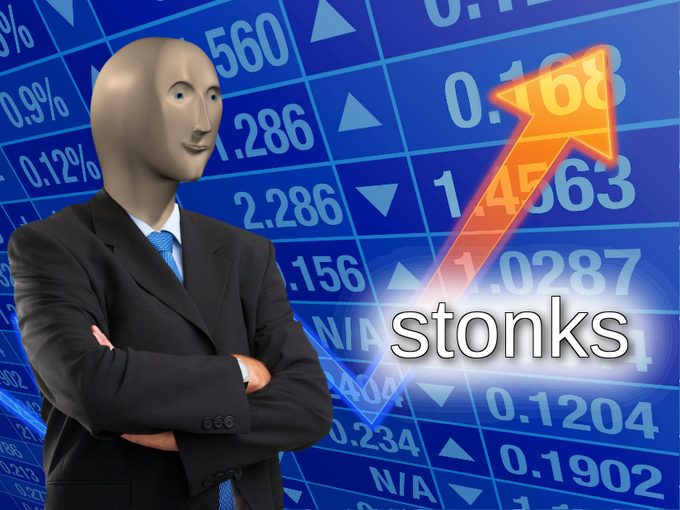 80% of Britons want happiness, not growth

GDP is a terrific example of Goodhart’s Law: “When a measure becomes a target, it ceases to be a good measure.”

Or, as Alice Taylor puts it, “Any number you put on the wall will go up.”

There’s a trivial sense in which economic growth correlates to broad prosperity, but GDP is a uniquely jukeable stat.

First, “economic activity” is not synonymous with “prosperity-producing activity.” Torching a home and paying a crew to clear the wreckage is “activity.”

Consider that in the LIBOR-rigging scandal, traders at rival firms were able to juke their stats by colluding so that one would sell millions of dollars of paper to the other, who would immediately sell it back.

But even where GDP measures useful activity, it’s a mistake to assume that the benefits increase general prosperity. As we’ve seen, the benefits of growth are often hoarded by rich people while everyone else’s wealth stagnates or decreases.

An emphasis on economic growth paves the way for the rich getting richer, often through destructive tactics like the Private Equity trick of buying a company, loading it with debt, and running it into the ground.

Neoliberal and centrist governments have long paid lip-service to the idea of measuring “General National Happiness” or other metrics that try to put prosperity and wellbeing on equal footing with raw economic measures. This never transcends the cosmetic.

That’s because the finance sector (obviously) has a lot of money, and they spread it around to ensure that any measures that might nerf enrichment for the rich get neutered before they goes into effect.

As unemployment hits 25-35%, governments will have two choices:

We’re in real danger of 1 happening, so maybe go and source a pole now so you can go digging through rubble for canned goods.

Option 2 means that something like half the workers in the country will see their destiny totally decoupled from finance benchmarks.

Whether the line goes up or down will have no impact at all on their take-home pay or benefits or savings or pension.

This great decoupling might finally weaken looter capitalism to the point where we can start treating its perpetrators as sociopathic wreckers.

Rather than celebrating them as heroes.