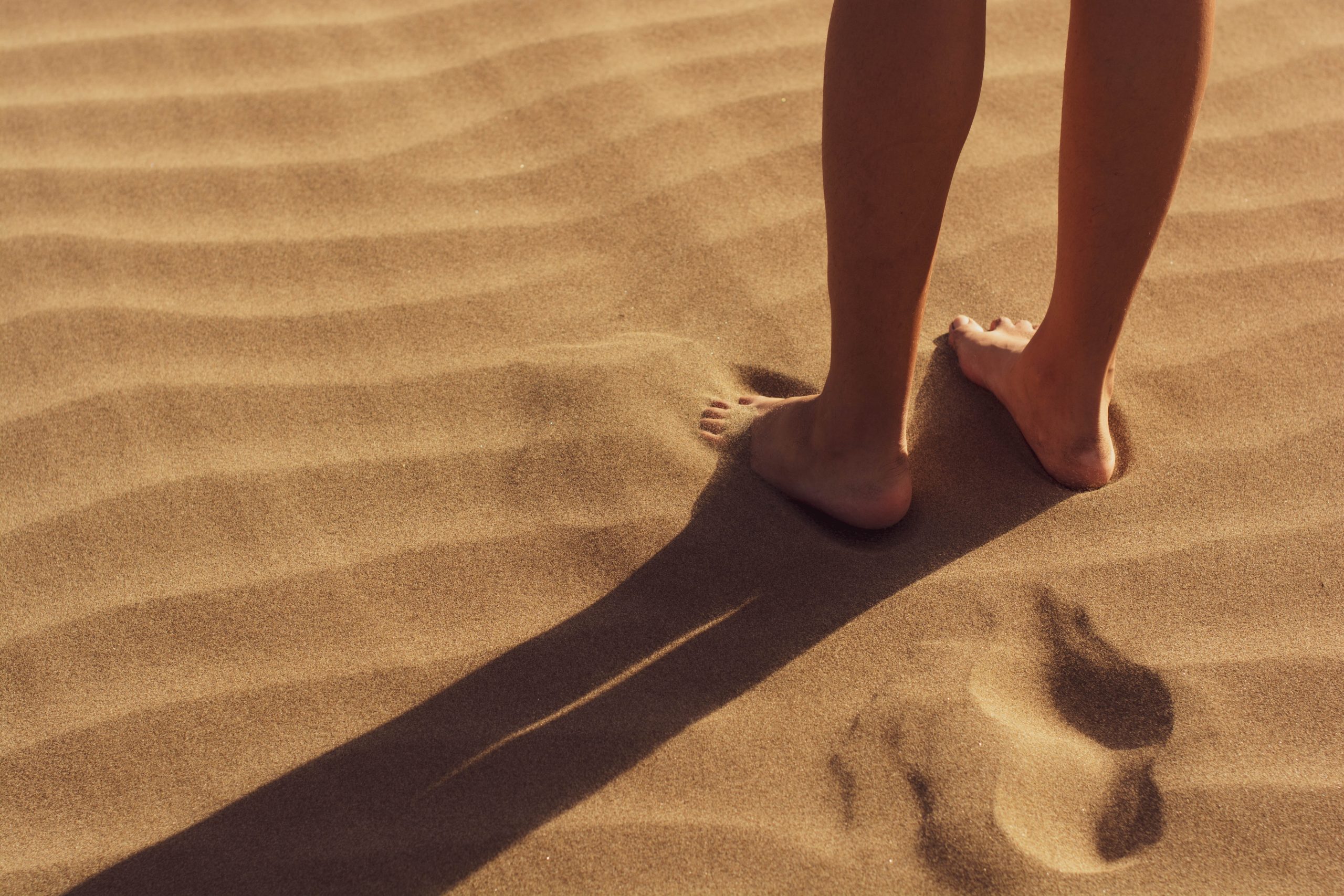 Where’s the Barefoot Revolution in Economics?

Yesterday I was reminded of what got me interested in economics. I’ll preface this by saying that I make my living as a substitute teacher in Toronto. It’s not glamorous, but it pays the bills. It gives me time to do research from outside academia.

When I’m in high school classrooms, I always browse the posters on the wall. It’s funny what you see. You find things (both good and bad) that you’d never see in institutions of ‘higher learning’. It’s a daily source of amusement for me.

Yesterday, while browsing the posters on a classroom wall, I came across a copy of the ‘Barefoot Economics Manifesto’. I was delighted to rediscover this document, and surprised that it was sitting quietly in an otherwise normal classroom.

If you don’t know, the ‘Barefoot Economics Manifesto’ was a clarion call to reject neoclassical economics. I’m not sure when it was first published, but it seems to have come from Adbusters. (I can’t find the original document. If you know more about it, leave a comment.)

WE, THE UNDERSIGNED, make this accusation: that you, the teachers of neoclassical economics and the students that you graduate, have perpetuated a gigantic fraud upon the world.

You claim to work in a pure science of formula and law, but yours is a social science, with all the fragility and uncertainty that this entails. We accuse you of pretending to be what you are not.

You hide in your offices, protected by your mathematical jargon, while in the real world, forests vanish, species perish and human lives are callously destroyed. We accuse you of gross negligence in the management of our planetary household.

You have known since its inception that one of your measures of economic progress, the Gross Domestic Product, is fundamentally flawed and incomplete, and yet you have allowed it to become a global standard, reported day in, day out in every form of media. We accuse you of recklessly projecting an illusion of progress.

You have done great harm, but your time is coming to a close. Your systems are crumbling, your flaws increasingly laid bare. An economic revolution has begun, as hopeful and determined as any in history. We will have our clash of economic paradigms, we will have our moment of truth, and out of each will come a new economics – open, holistic, human scale.

On campus after campus, we will chase you old goats out of power. Then, in the months and years that follow, we will begin the work of reprogramming your doomsday machine.

When I reread this manifesto yesterday, it gave me shivers. It made me recall the exhilaration I felt, some 10 years ago, when I first read these words. Maybe it’s just me, but there’s something euphoric about calling bullshit on an entire discipline.

But my initial wave of nostalgia soon gave way to (I’m ashamed to say) bitterness. Or maybe a better word is cynical realism. You see, I still believe every word of the Barefoot Economics Manifesto. But I’m no longer hopeful that we’re on the verge of kicking the old neoclassical goats out of power.

The problem is that I’ve seen inside the sausage of academia (I’m quoting my colleague Troy Cochrane here). Ten years ago, I thought the truth was all that mattered. Bad ideas would die, I thought, simply because were are untrue. But now I’m less naive. I’ve seen inside the academic sausage, and I know that bad ideas live for a long time.

In short, academia is the perfect place to institutionalize bad ideas. The people at the top of the academic hierarchy hold bad ideas. These people decide who gets hired, and they control the grant money that funds research. Naturally, these powerful people hire and fund academics whose ideas are consistent with the prevailing paradigm. And so the bad ideas get perpetuated.

Now, obviously change does happen. There are revolutions in science, however infrequent. So the academy is not impermeable to new ideas. But what I didn’t realize, going into this journey, is the sacrifice needed to fight for new ideas. Those with new ideas are not greeted with praise and admiration. Instead, the academic machine usually greets new ideas with ridicule … or worse yet, silence.

I’ve come to accept this puzzled look. It’s like if I met a physicist who said: “I do physics, but a physics department will never hire me.” “You see,” the physicist continues, “everything you think you know about physics is is wrong. Mainstream physicists don’t believe me, so I can’t get a job.” My first reaction would be to label this person a crank. Rejecting a discipline wholesale is admittedly crazy. It’s a good bet that the person doing so is wrong, not everyone else.

But sometimes the ‘crank’ is correct. When this happens, the ‘crank’ becomes a ‘revolutionary scientist’. Take Einstein. Poor Albert was a crank for the first half of his career. He couldn’t find a job in academia. He couldn’t get good references from his teachers. But then as crank working in a Swiss patent office, he revolutionized physics. Suddenly Einstein was a ‘genius’.

I look forward to the day when the ‘cranks’ in economics — the people challenging neoclassical orthodoxy — are called revolutionary scientists. But my expectations are more reserved than they used to be. Rereading the ‘Barefoot Economics Manifesto’ made me realize that I have lowered my expectations.