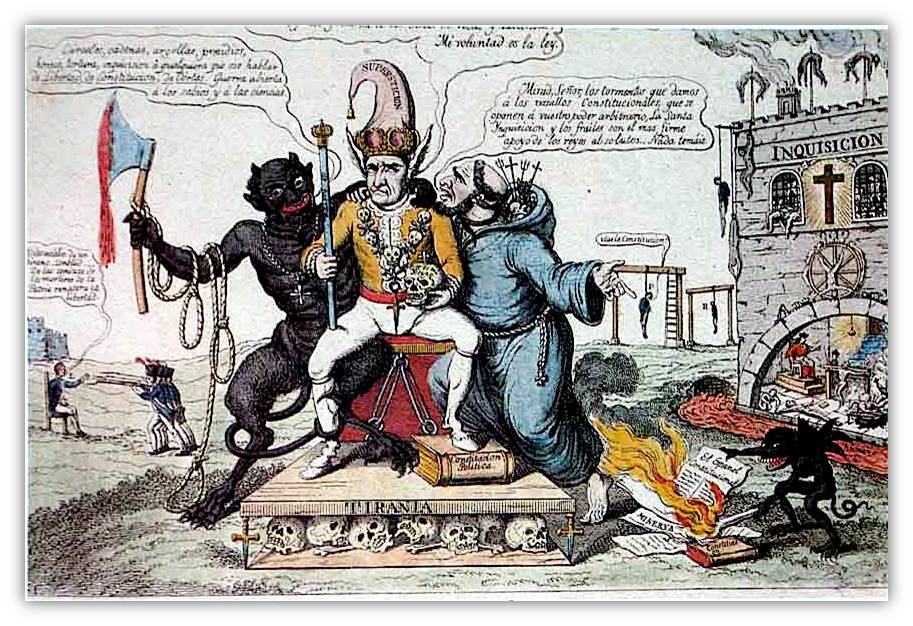 The Tyranny of Meritocracy

Originally published on Economics from the Top Down
Blair Fix

Like many Canadians, I grew up with a faith in meritocracy. Do your best, I believed, and the world would reward you.

In school, this idea seemed self-evidently true. I worked hard, and was rewarded with good grades and praise from teachers. And those students who didn’t get good grades? Well they had less skill — less merit — than me. Or so I thought.

In hindsight, I cringe at my naivety. Like many successful people, I was blind to something important. There is no objective standard by which we judge merit.

Instead, merit is judged in a social context. What counts as deserving merit is what other people think deserves merit. This social context is why meritocracy can be a tyranny. If you’re good at something that isn’t valued by other people, you won’t be rewarded.

My first hint that some skills are less valued than others came in my early 20s. At the time, I was devoted to becoming a professional musician — a jazz drummer. My thinking was simple — if I practiced hard enough and become a good enough musician, the world would reward me.

Boy was I naive.

Like many young musicians, I thought that being a successful musician was about being skilled at playing music. But that’s only part of it. To make money as a musician, you also have to be skilled at promoting yourself, and you need to have a personality that gels with the musicians who are hiring you. The lesson, I learned, is that being a successful musician requires many dimensions of skill. Simply playing music well isn’t enough.

As I matured as a professional musician, I recognized these other dimensions of skill and began to practice them. I worked on my networking skills. I tried to be an amicable person. My faith in meritocracy endured.

But over time, I became disenchanted with the life of a professional musician. The gigs that I enjoyed most — the ones playing jazz — paid the worst. And the gigs that I enjoyed least — the ones playing pop music — paid the best. This disconnect between what I thought deserved merit (playing great jazz music) and what paid well (playing pop music) cemented my decision to quit playing music professionally.

In hindsight, I had discovered that ‘merit’ has a social component. There is no objective criteria by which to judge ‘skill’. Instead, skill is always judged within a social context of what other people value.

The sad truth, I learned, is that a small minority of people value what jazz musicians offer to the world. This is the social context in which the ‘merit’ of a jazz musician is judged. To many (most?) people, jazz music isn’t enjoyable. It sounds like someone is trying to play all the notes at once. Pop music, in contrast, is designed to be easy to listen to. And so unsurprisingly, most people like it.

Like many musicians, I took this social context for granted. It was simply the world in which I lived. But as a social scientist interested in income distribution, I now realize that this social context is important. In fact, I think it’s the most important aspect to ‘meritocracies’.

Consider instances when the popular style of music has changed. When this happens, the skills that are rewarded change swiftly. For instance, jazz was the pop music of the 1920s and 1930s — a period sometimes called the Jazz Age. This was the period when musicians like Count Basie and Duke Ellington became the equivalent of modern pop stars.

But by the 1960s, rock music replaced jazz as the pop music of the day. Consequently, many established jazz stars found it harder to make money. The world no longer valued their skill. Here’s rock musician Frank Zappa remarking (perhaps apocryphally) about seeing Duke Ellington beg for money backstage:

Before we went on, I saw Duke Ellington begging — pleading — for a ten-dollar advance. It was really depressing. After that show, I told the guys: ‘That’s it – we’re breaking the band up.’ We’d been together in one configuration or another for about five years at that point, and suddenly EVERYTHING looked utterly hopeless to me. If Duke Ellington had to beg some George Wein assistant backstage for ten bucks, what the fuck was I doing with a ten-piece band, trying to play rock and roll – or something that was almost rock and roll?” (Frank Zappa in “The Real Frank Zappa Book”)

If you are on the underside of the meritocracy — as Duke Ellington was as jazz waned in popularity — then the meritocracy can be a tyranny. If other people don’t value what you’re good at, you won’t be rewarded.

I quit the music industry because I didn’t enjoy the skills (like being a good pop drummer) that the world was rewarding. And so I took refuge in science. In science, I thought, the tyranny of popularity wouldn’t apply. Ideas would be judged solely by their (objective) scientific merit.

Boy was I naive.

As heterodox economists are keenly aware, appealing to established scientists can easily lead to tyranny. In economics, the neoclassical sect has entrenched itself in academic institutions. Consequently, what is judged to have ‘merit’ by established economists is (for the most part) what conforms to their neoclassical worldview.

Exhibit A for this tyranny of meritocracy is the Nobel Prize in economics. It rewards, almost exclusively, economists who tow the neoclassical line. And sometimes this work is disastrous. Last year, William Nordhaus won the Nobel for work that promoted non-action on climate change. (Steve Keen reviews the many flaws in Nordhaus’ work here and here). This year the ‘randomistas’ won the prize for work that eschews the big picture of global poverty. Each year, heterodox economists collectively hold their breath, waiting to see which (awful) neoclassical idea will be rewarded the Nobel prize.

This tyranny of meritocracy is not unique to economics. The astrophysicist Stacy McGaugh has written some interesting posts (here and here) about why Vera Rubin deserved (but never got) a Nobel prize in physics.

Vera Rubin discovered that the motion of stars in galaxies doesn’t obey Newton’s law of gravitation. Newton’s theory predicts that the speed of stars should fall rapidly as one moves towards the periphery of the galaxy. But this isn’t what we observe in the real world. Instead, the speed of stars stays constant with the distance from the galactic center. Astronomers call this a ‘flat rotation curve’. It’s what Rubin discovered, and what has since been ubiquitously reconfirmed.

Most scientists interpreted Rubin’s discovery as evidence for ‘dark matter’ — stuff that has gravitational pull, but isn’t visible. The merit of Vera Rubin’s discovery was judged within the social context of this interpretation. Flat rotation curves didn’t warrant a Nobel prize, Stacy McGaugh observes, until the existence of dark matter was confirmed.

The tyranny, McGaugh notes, is that flat rotation curves are interesting in their own right. They amount to a ‘natural law’ — an empirical regularity that (as far as we know) is inviolable. And surely, McGaugh thinks, the discovery of a new natural law should merit a Nobel prize. But in the social context in which Vera Rubin’s work was interpreted, it did not. And so she died without winning the Nobel.

The dimensions of merit

Having lived as a starving jazz musician, it irks me how economists theorize merit. Economists seem incapable of understanding the tyranny of meritocracies, largely because they don’t understand dimensions.

If you take an economics course, you’ll learn that economists are fond of reducing everything to a single dimension. Robert Solow’s canonical model of economic growth assumes that the economy produces a single commodity. So too does John Bates Clark’s theory of marginal productivity. Then there’s economists’ favoured trick of reducing the diversity of humanity to a single ‘representative agent’ — a single dimension of life. The list goes on.