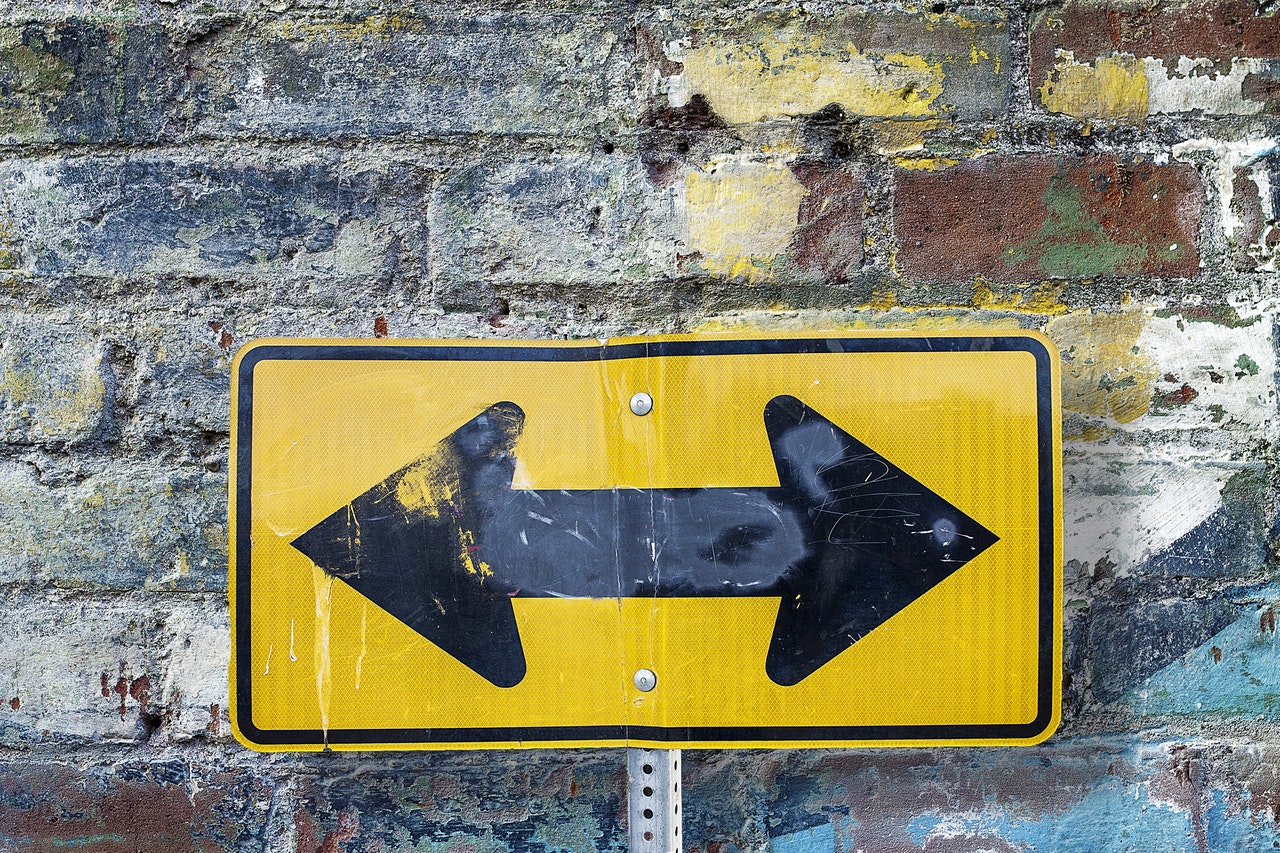 Understanding Income: You Can’t Get There from Here

You can’t get the right answer when you ask the wrong question.

This truism, I’ve come to believe, explains much of what is wrong with economics. When it comes to studying income, economists ask the wrong question. Economists, I argue, have mostly asked: is income fair? The problem is that this is a moral question, not a scientific one. It has no scientific answer.

When the wrong questions get entrenched

You can’t get the right answer when you ask the wrong question. This principle seems trivial. Of course you need to ask the right question! The problem, though, is that when you do science it’s rarely obvious which question is right. Compounding this problem is the fact that scientists are, well, human.

Once we (scientists) pose a question, we get engrossed with answering it. The problem is that it’s not easy to answer a question while simultaneously being skeptical of it. It’s like adding two numbers while you think about multiplying them instead. It’s an exercise in cognitive dissonance.

Here’s how you can make this exercise even more difficult. Join a group in which everyone else asks the same question. This, in a nutshell, is what it means to belong to a scientific discipline. A discipline is a group of people who agree on the questions they’re asking. Particle physicists, for example, agree to ask “what are the fundamental constituents of matter?” Evolutionary biologists agree to ask “what are the determinants of evolution?” Economists, I’ll argue, agree to ask “is income fair?”

So although it may seem easy (especially in hindsight) to know when you’ve asked the wrong question, it’s actually not. There’s a strong social pressure to ask the same questions as everyone else in your discipline. That’s how the wrong questions get entrenched.

You can’t get there from here

Back to economics. In his book The Neighborhood Project, biologist David Sloan Wilson recounts his horror as he learned more about mainstream economics:

The more I learned about economics, the more I discovered a landscape that is surpassingly strange. Like the land of Mordor depicted by J.R.R. Tolkien and portrayed so vividly in Peter Jackson’s Lord of the Rings films, it is dominated by a single theoretical edifice that arose like a volcano early in the twentieth century and still dominates the landscape. The edifice is based on a conception of human nature that is profoundly false, defying the dictates of common sense, before we even get to the more refined dictates of psychology and evolutionary theory. Yet efforts to move the theory in the direction of common sense are stubbornly resisted.

… Neoclassical economics provides an outstanding example of the “you can’t get there from here” principle in academic cultural evolution. It will never move if we try to change it incrementally. It must be replaced wholesale with a more realistic conception of human nature.

When it comes to understanding income, neoclassical and Marxist theorists have both gone down a dead end. And they’ve done so, I believe, because they’ve asked the wrong question. Both schools of thought have asked: is income fair?

The neoclassical appeal to reciprocity

Neoclassical theory proposes that in a competitive economy, each person earns income in proportion to what they produce. Here’s how the principle architect of the theory, John Bates Clark, described his work:

It is the purpose of this work to show that the distribution of the income of society is controlled by a natural law, and that this law, if it worked without friction, would give to every agent of production the amount of wealth which that agent creates. (John Bates Clark in The Distribution of Wealth)

On the face of it, Clark appears to ask the following question: why do some people earn more than others? His answer: because some people are more productive.

I argue, however, that this isn’t Clark’s question. The problem is that Clark doesn’t really explain why some people earn more than others. Instead, he passes the buck. If income is proportional to productivity, then the question of income is transposed onto productivity.

Here economists offer only hand waving. Search the literature for a list of mechanisms that determine productivity. You won’t find them. Instead, you’ll find hand-waving arguments about ‘human capital’ — a concept so vague that economists agree on little else except that it ‘increases productivity’.

This lack of interest in actually measuring and understanding differences in productivity is revealing. It shows that Clark (and the neoclassical economists who followed him) weren’t interested in explaining why some people earn more than others. Instead, they were responding to a different question: is income fair?

Their answer was a definitive yes.

Like neoclassical theory, Marx’s theory of capitalism seems to answer the following question: why do some people earn more than others?

Marx responds by observing that capitalist societies have two classes: capitalists and workers. Workers, Marx argues, are the sole source of value. But because capitalists own the means of production, they are able to steal part of what workers produce. That’s how they earn a profit.

As with Clark, it seems like Marx explained why people earn what they do. But similarly to Clark, Marx’s explanation mostly passes the buck.

If Marx (and his followers) were seriously trying to explain why people earn what they do, then this hand waving makes no sense. But it makes perfect sense if Marx was actually answering a different question: is income fair?

Marx’s answer was a definite no

As with Clark, Marx’s genius was to appeal to reciprocity. Marx ‘proved’ that workers do not receive back from society what they put in. Capitalists take an unearned cut from workers’ contribution. So all is not fair in capitalism.

Marxists and neoclassical economists have erred by asking ‘is income fair’? This question has no scientific answer.

The problem is that fairness is fundamentally a moral issue. We want our interactions with other humans to feel reciprocal. I emphasize the word ‘feel’ here because reciprocity has nothing to do with an underlying equivalence. It is a feeling and nothing more.

Take the simplest type of reciprocity — an exchange of services. Suppose I fix your car. In return, you cut my hair. Is this reciprocal?

It is if we both believe it is. Nothing underlies reciprocity except a belief that it occurred.

Here’s an example. Suppose Bob is a low-ranking worker in a large company. His direct superior is Alice. In which scenario is Bob more likely to receive a raise?

It’s obvious that Bob is more likely to get a raise in scenario 2. That’s because as Bob’s superior, Alice’s beliefs outweigh his. Put bluntly, Alice has power over Bob. So when it comes to income, beliefs mix with power. Power determines the extent that someone can impose their beliefs on others.

It gets even more complicated when we realize that power itself rests on beliefs. Hierarchies work because subordinates believe that superiors have the right to command them. (If subordinates don’t believe this, they must at least choose not to act on their insubordinate ideas.)

Beliefs all the way down

A theory of income distribution, then, is fundamentally about beliefs. It asks why people believe that income is (or is not) fair. And it asks how people are able (or not able) to act on these beliefs.

Neither has anything to do with the truth, which is this: when it comes to income, it’s beliefs all the way down.