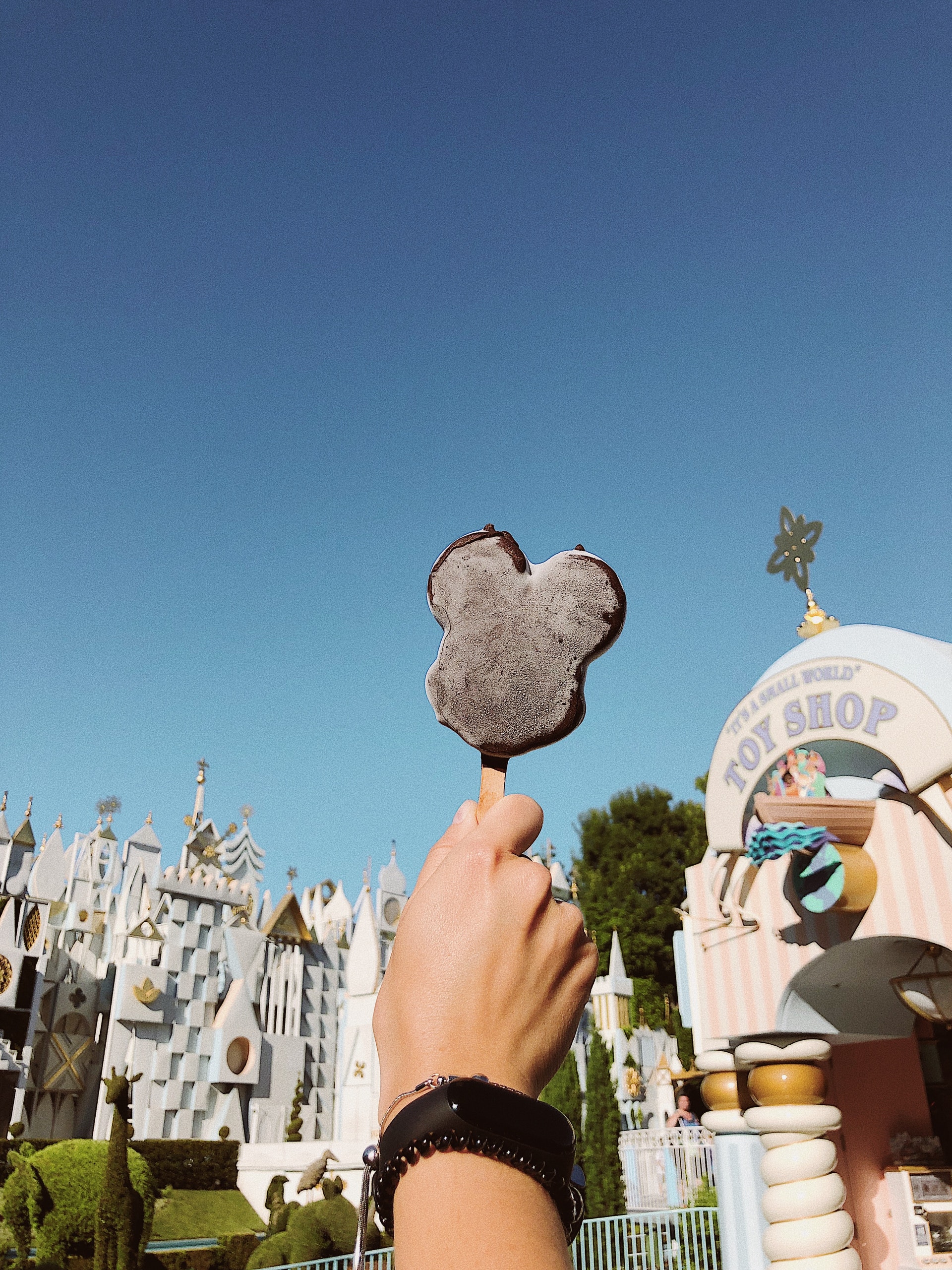 I never met my grandsupervisor (the PhD supervisor of my PhD supervisor), but I have enjoyed reading his rants. One in particular made a major impression upon me.

In Mickey Mouse Numbers in World History: The Short View D.C.M. Platt (1989) outlined what he believed to be a major malady that was afflicting his fellow historians: their work increasingly featured numbers of dubious quality. For Platt, the Mickey Mouse Number Problem was how numbers that were originally little more than guesswork became reified through the years, until they were treated as empirical facts.

Platt (e.g. 1989, pp. 20-23, 34-35) was especially concerned with historical population figures, which were – and remain1 – little more than guesswork. By following the trail of references given by his contemporaries, Platt found that their population figures could mainly be traced back to the guesswork of a League of Nations statistician in the 1920s. Worse still, much of historians’ trade data for the nineteenth century came from Michael Mulhall (1892, p. 128), an Anglo-Argentine collector of statistics who when confronted by a number that he did not have, simply made it up (Platt 1989, pp. 14-18).

Unfortunately, Platt’s warnings have gone unheeded. Angus Maddison’s (2006) final compilation of largely fictitious GDP statistics received the imprimatur of the OECD, and the leading textbook on quantitative methods for historians does not discuss the issue of data quality (Feinstein and Thomas 2002).

The attitude of quantitative historians toward the Mickey Mouse Number Problem can be illustrated by Nicholas Crafts’ (1992) review of Platt’s book. ‘nnocent of formal statistical training and uninterested in any calculation of the welfare effects of his position’, Crafts (1992, p. 224) wrote, Platt ‘does not confront the question ‘just how accurate do data need to be to be useful?” For Crafts, Platt’s ‘purist approach’ of making sure that historical statistics are as accurate as possible is not worth the considerable effort that it entails because the margins of error are not sufficiently large to affect the results: ‘Although the data Platt criticizes contain many imperfections, for many of the purposes for which they have been used it is surely the case that this will not matter’ (Crafts 1992, p. 224).

The apparently unwitting irony of Craft’s rebuttal is that his own reputation had been made by making a relatively minor adjustment to a previous economic historian’s numbers. Together with C. Knick Harley (1982), Crafts (1985, ch. 2) revised Walter Hoffman’s (1955) output indices. By giving textiles a lower weight (for reasons that were not exactly clear), they produced a considerably lower estimate of output growth during the industrial revolution, which in turn led them to formulate an alternative explanation of why it occurred (Crafts and Harley 1992; cf. Cuenca Esteban 1994).

The margins of error in historical statistics are, then, sufficient to impact our understanding of history. It is for this reason that Grandsupervisor Platt’s warning of the Mickey Mouse Number Problem remains so pertinent today.

Austin, G., ‘The ‘Reversal of Fortune’ Thesis and the Compression of History: Perspectives from African and Comparative Economic History’, Journal of International Development, 20:8, 2008, pp. 996-1027.