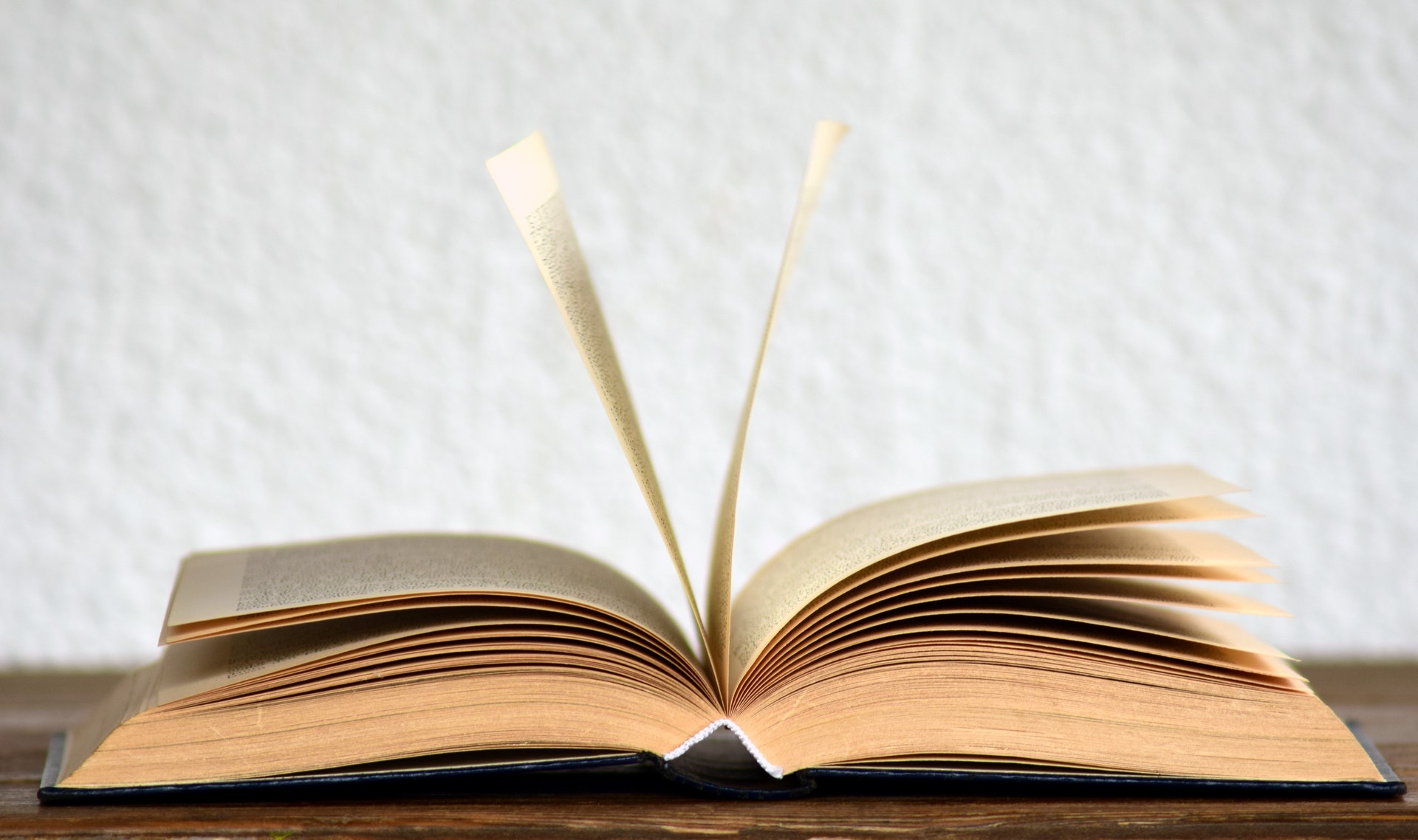 The ‘Textbook Story’ of Inequality: How does it measure up?

I put together Figure 1 for a paper I will be presenting at the 29th Annual Meeting of the Society for the Advancement of Socio-Economics in Lyon this summer. The chart captures the patterns of inequality found in the advanced capitalist countries over the past few decades. There are two main things that stand out.

First, all of the countries in the sample have experienced some increase in income inequality since the early 1980s. Second, despite the recent increases, there is still considerable diversity in the existing patterns of inequality. The top percentile’s share of income increased by 2 percent in France from 1980 to 2013; in the United States it increased by 135 percent from 1980 to 2015. For the most recent years for which data are available, the top percentile’s share of income is low in the Netherlands (6.3 percent) and Denmark (6.4 percent), moderate in Italy (9.4 percent) and Japan (10.4 percent), and high in Germany (13 percent) and Canada (13.6). The United States is an extreme outlier at the high end of the scale, with the top percentile taking a remarkable 22 percent of income in 2015.

One of the main questions my paper tackles is how to explain this continued pattern of diversity since the early 1980s. In other words, what are the principle causes of these historical and cross-national variations in top incomes? And why has inequality in United States become so severe relative to other advanced countries?

As a starting point, I find it useful to engage with what the late Anthony Atkinson referred to as the ‘textbook story’, which emphasizes the role of technological change and globalization in accounting for rising inequality in the advanced capitalist countries.

According to the standard argument, the shift in advanced political economies away from industrial manufacturing to knowledge and services has engendered a high skills bias. In simple terms, technological change has raised the demand for, and in turn, the remuneration of, workers with the requisite skills and education. Low-skilled workers that fail to adapt to advances in technology are faced with the prospect of unemployment and wage stagnation.

The un-equalizing effects of technological change are aided and abetted by the globalization of trade. Over the past four decades, free trade has brought about a ‘geographical reallocation of global production,’ with the developing countries specializing in unskilled labour intensive goods and the advanced political economies specializing in capital and technology-intensive goods. Unskilled labour, the relatively scarce factor in advanced countries, has experienced wage suppression and unemployment due to the entrance of billions of workers, especially from China and India, into the global labour market. At the same time, the globalization of trade has boosted returns to the relatively abundant factors in advanced political economies, most notably capital and high skilled labour.

How well, then, does the textbook story explain rising inequality in most advanced political economies since the early 1980s? Consider, first of all, the runaway incomes at the very top in certain countries. In the United States, the top decile has seen its incomes rise much faster than the average since the early 1980s. But as Piketty explains, the income gains of those in the ninetieth to the ninety-ninth percentile have paled in comparison to those above them in the distribution, even though any criteria used to measure skills reveals few differences within the top decline. The skills-based account runs into further trouble when we consider income gains within the top percentile. Members of the top percentile display even greater uniformity in skills than the top decile. At yet new pioneering research by Piketty, Saez, and Zucman on ‘distributional national accounts’ shows that the pre-tax income growth of the top 0.1 percent was more than double that of the top one percent, and the pre-tax income growth of the top 0.01 percent more than double that of the top 0.1 percent, from 1980-2014 (see Table 2 from their paper below)!

The continued diversity of top income shares between advanced political economies presents further challenges for the textbook story. If the advanced political economies are all equally subjected to the external forces of technology and globalization, then the textbook story falls short in explaining the considerable variation in levels and rates of change in top incomes shown in Figure 1. But what if we treat technological change and globalization as explanatory variables rather than exogenous constraints?

Similar results are found in the study of Evelyne Huber, Jingjing Huo, and John Stephens, who report that trade openness has a small effect in compressing top income shares, while their other two indicators of globalization, FDI outflows and capital controls, have no significant impact whatsoever. Technological change, measured by the percentage of working age population employed in knowledge-intensive services, is also insignificant, and if anything, plays a minor role in compressing top income shares.

Taking a much longer-term perspective, Jesper Roine, Jonas Vlachos, and Daniel Waldenström also find that trade openness slightly compresses top income shares, while their two measures of technological change, the share of agriculture in GDP and the stock of domestic patents, are both insignificant.

Finally, the findings of Eoin Flaherty in some ways contradict the other studies. Flaherty’s weighted index of economic globalization (comprising FDI stocks, portfolio investment, trade and income payments to foreign nationals) is shown to have no meaningful impact on top income shares, but a measure of trade openness identical to the one used in other studies, as well as an alternative measure of financial globalization (external assets and liabilities as percentage of GDP) are both found to significantly enhance the income share of the top percentile.

Based on the mixed empirical record, it is doubtful that the textbook story could provide a definitive explanation for patterns of income inequality in advanced political economies since the early 1980s. Technological change and globalization may act as powerful forces for income dispersion. But continued cross-national diversity suggests that there are other crucial factors that influence both the level and the rates of change in top incomes. What we need is to go beyond the ‘market-based’ textbook story and examine the distributive impact of politics, institutions, and power relations.