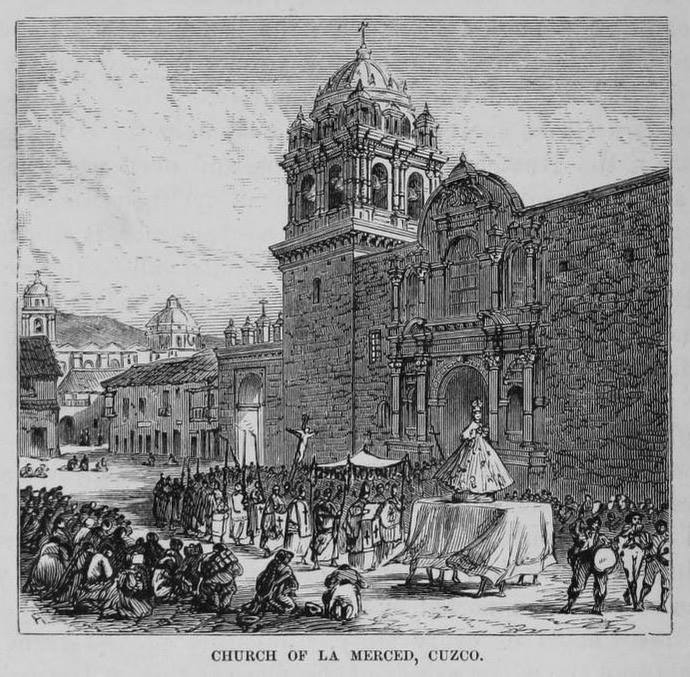 Originally published at joefrancis.info Joe Francis Revising our assessment of the Spanish empire is in vogue among economic historians. Most notably, Regina Grafe and Alejandra Irigoin (2006; 2008) have sought to revise the nature of the empire’s political economy. Their goal is to refute those who claim that the wealth gap between Anglo and Latin […] 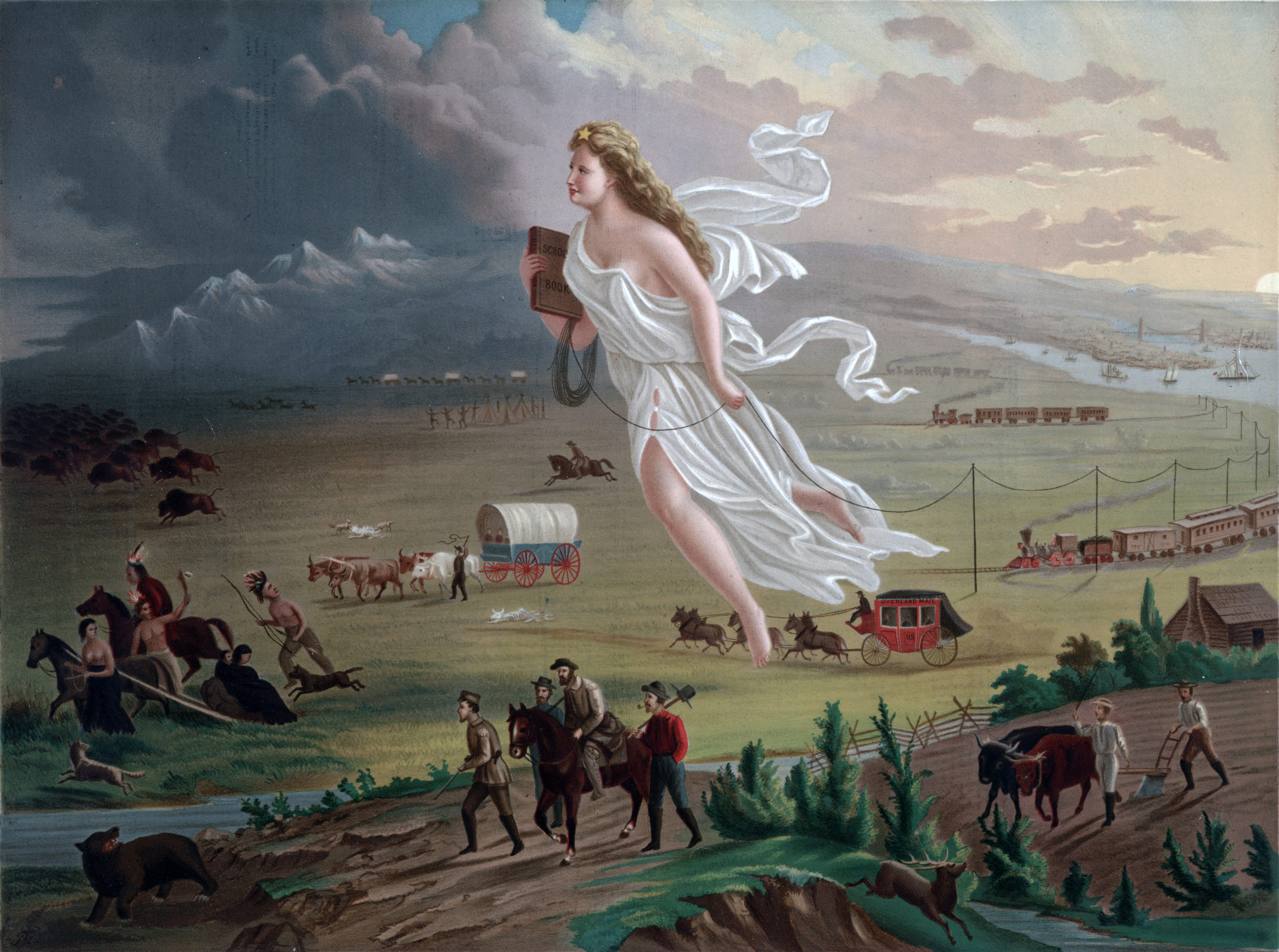