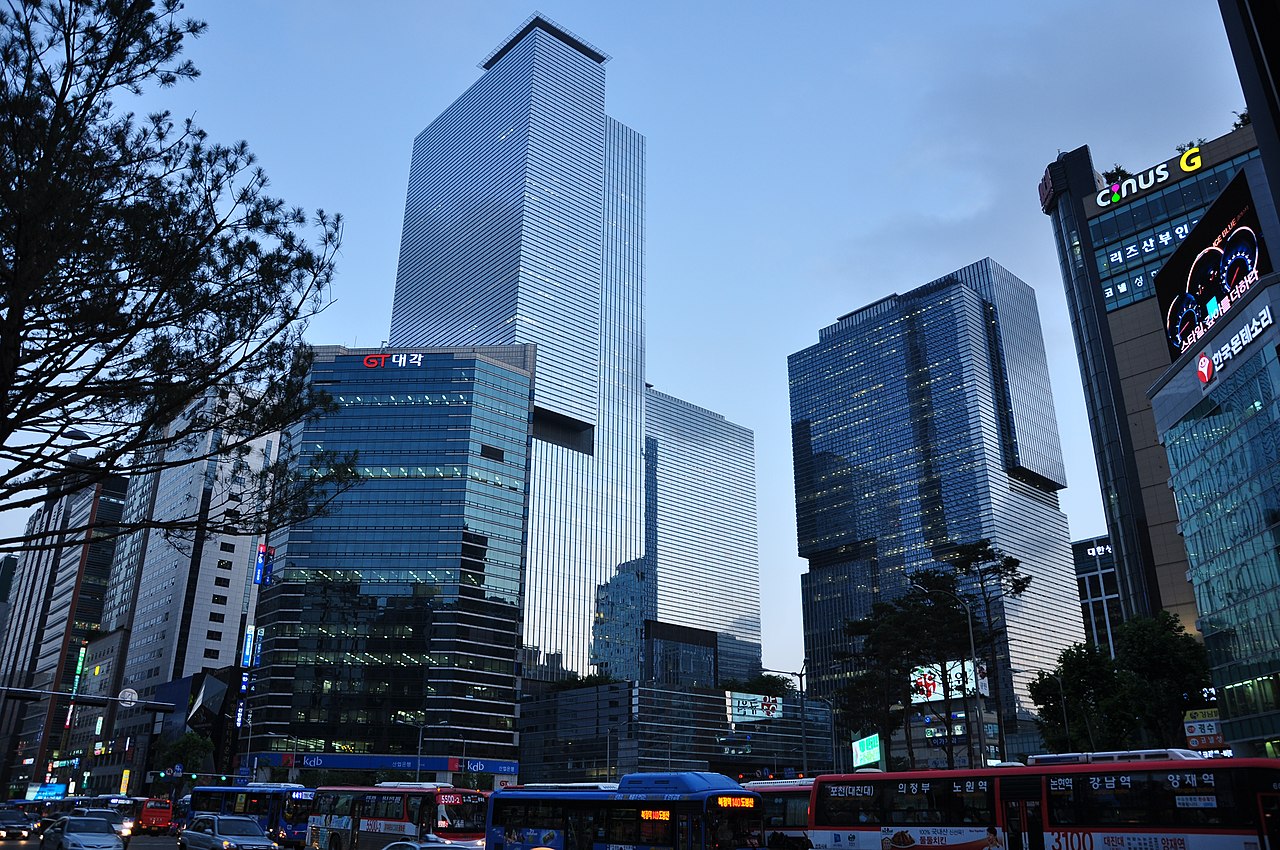 Abstract After the 1997 financial crisis, the neo-liberal restructuring of the Korean political economy accelerated dramatically. While there is a general consensus that the reform has had negative consequences for Korean society, heated debates continue over the culprits of the 1997 crisis and the changes that followed in its wake. Major opinions have largely coalesced […]