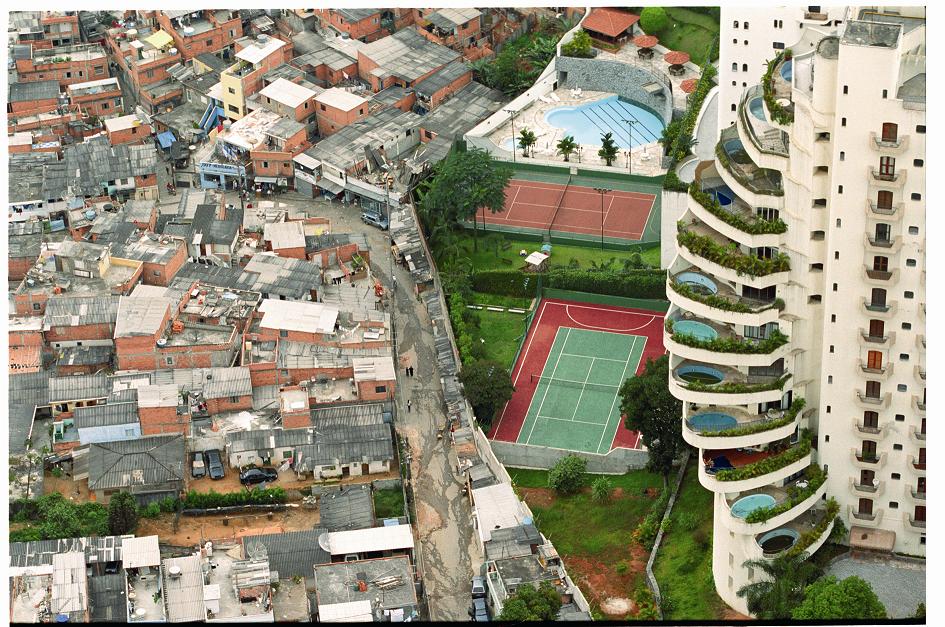 In the August 16 issue of The Financial Times, popularizing economics writer Tim Harford joined the chorus of voices raising the issue of income inequality. He asked whether or not we should care that the income gap is widening. He suggested there are two reasons we might care: process and outcome. On the process, Harford writes:

Following the crisis, it might be unfashionable to suggest that the rich actually earned their money. But knee-jerk banker-bashers should take a look at research by Steven Kaplan and Joshua Rauh, again in the JEP symposium [pdf]. They simply compare the fate of the top earners across different lines of business. Worried that chief executives are filling their boots thanks to the weak governance of publicly listed companies? So am I, but partners in law firms are also doing very nicely, as are the bosses of privately owned companies, as are the managers of hedge funds, as are top sports stars. Governance arrangements in each case are different. Perhaps, then, some broad social norm has shifted, allowing higher pay across the board? If so, we would expect publicly scrutinised salaries to be catching up with those who have more privacy – for instance, managers of privately held corporations. The reverse is the case. The uncomfortable truth is that market forces – that is, the result of freely agreed contracts – are probably behind much of the rise in inequality.

While some will undoubtedly hold this up as evidence that the wealthy deserve their incomes, two additional conclusions to be drawn are: 1) markets do not operate as economists think they do; 2) markets are not socially desirable institutions. The first point is exemplified by Harford’s definition of market forces as “the result of freely agreed contracts.” This is based on the liberal conception of atomistic individuals. There is no power within this theorized market. There are only unconnected individuals, freely engaging and disengaging according to their particular desires.

Harford undermines this definition with his conclusion that the process and outcomes are not distinct: “The harmful outcome and the unfair process feed each other. The more unequal a society becomes, the greater the incentive for the rich to pull up the ladder behind them. … At the very top of the scale, plutocrats can shape the conversation by buying up newspapers and television channels or funding political campaigns.” This latter process is not distinct from – or contrary to – markets. Rather, it exemplifies the inseparability of power from markets.