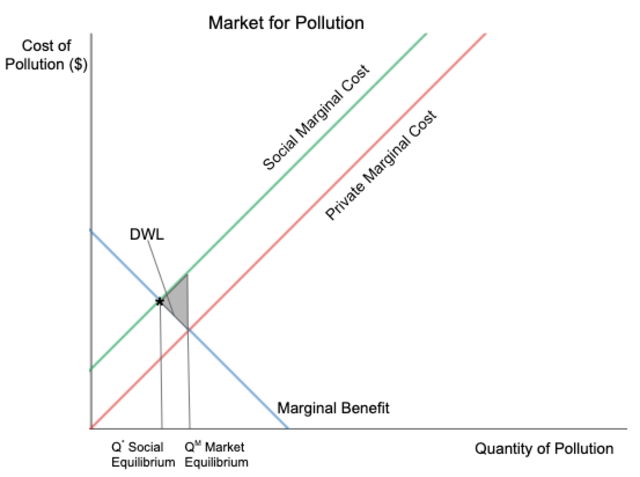 The Brazilian government is due to spend R$200 billion (US$84 billion) on its ports, airports, railroads and roads over the next two years. This spending highlights the impossibility of separating ‘politics’ from the ‘economy,’ as it is meant to reduce transportation costs, an important – and often overlooked – component of production, distribution and consumption. A Financial Times article [paywall] noted that moving a tonne of soybeans from farm to port in Brazil costs $145, six times the costs in the U.S. The government investment is intended to reduce these costs, which would presumably result in even lower soybean prices, allowing Brazilian farmers to expand their share of the global market. One commentator in the FT article said the high cost of transportation in Brazil means “more expensive food for the rest of the world than it should be.”

This assertion is built on a muddle of assumptions about how markets work. On the one hand, the comment expresses the idea of a proper price for Brazilian agricultural exports, with current prices distorted by the state of transportation infrastructure. On the other hand, this distortion is supposed to be solved by government intervention, while mainstream theory singularly focuses on government as the source of distortion. If transportation prices fall in Brazil it could also increase the margins for farmers encouraging even more expansion of soybean farms through the slashing and burning of the rainforest.

If soybean prices do drop, then the cost of an important input to US American and European meat producers will fall. This could result in cheaper factory farmed meat or higher profit margins to justify even more expansion. This expansion brings with it an increase in waste output, which imposes a cost on those who live near factory farms in terms of air and water quality. Both the cutting of the rainforest in Brazil and the reduction of air and water quality in the US American Midwest are externalities. Externalities are unpriced subsidies for market participants through costs imposed on those outside the market. While mainstream economists acknowledge the existence of externalities they treat them as an exception. However, once we recognize that all ‘economic’ activities transcend the ‘economy,’ we can more readily recognize the proliferation of externalities.

In the example above, I noted two externalities associated with the Brazilian soybean and US American meat markets. Yet, we can easily think of others. For example, improved roads in Brazil will make them safer, resulting in fewer car accidents. This is a positive externality, since there are beneficiaries beyond the market participants, in contrast to the two previous examples, which were negative externalities, imposing costs. Another defence of mainstream economists is an implicit claim that because there are both positive and negative externalities, these must cancel each other. However, both the costs and benefits to those outside markets are little studied, so we cannot be sure how they are distributed. The ability of capitalists to realize benefits and externalize costs is another aspect of power that requires much more research and analysis.