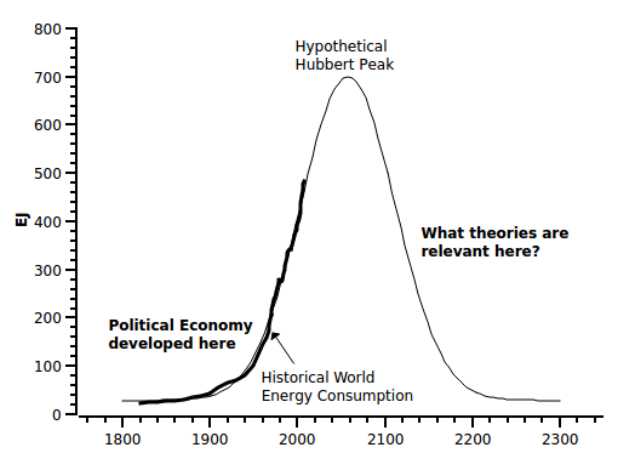 There is no consensus, in political economy, about the exact relationship between the biophysical and the pecuniary spheres. This paper enters into the debate by asking the following question: how can a biophysical approach to political economy be used to gain insight into the complex interrelationship between the biophysical sphere of economic activity and its monetary image? After reviewing and critiquing land, labour, utlitarian, and energy theories of value, this paper abandons the search for a direct, causal connection (between the biophysical and the pecuniary) in favor of an impredicative, co-evolutionary approach. Using a synthesis of the work of Giampietro & Mayumi and Nitzan & Bichler, an empirical investigation is conducted that looks for linkages between monetary indicators, the inter-sectoral movement of human activity, and increases in energy consumption. Although the findings are complex, dynamic linkages between the biophysical and pecuniary spheres are consistently found.

Human Activity, Energy & Money in the United States: Connecting the Biophysical Economy with its Pecuniary Image