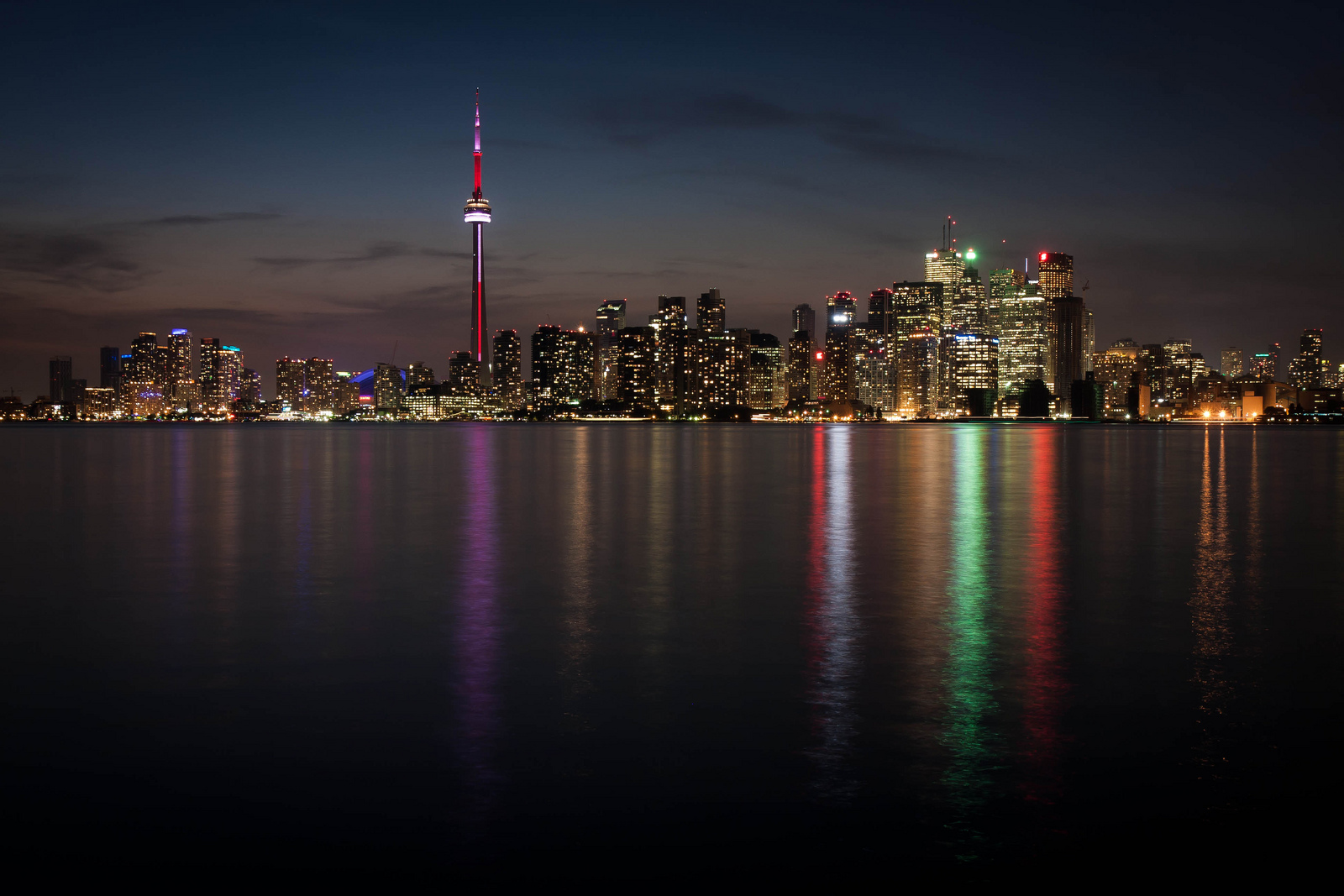 The Market Disapproves of Rob Ford

The market has spoken: it disapproves of Rob Ford.
A Bloomberg article notes that Toronto’s borrowing costs have risen relative to those of other Canadian municipalities.  The determinants of bond prices are complex. Broadly, they  translate the confidence of market participants in the ability of the borrower to service their debt. This is why it is more expensive for a municipality to borrow than for the federal government. Chiefly, the city has fewer source of income, with property taxes generating the bulk of its revenue. This gives them fewer avenues to acquire the revenues needed to service debt.
So, why might Rob Ford undermine that confidence?
Property tax earnings depend on property values. If those values fall because the city becomes a less desirable place to live or do business due to a worsening reputation, then revenue will fall. The city already runs a deficit, so the deficit would deepen, driving up the debt. Perhaps people with a choice of where to live will choose elsewhere. Businesses may decide to operate elsewhere. Tourists may stay away, hurting existing businesses, which go bankrupt. While such scenarios may not come to pass, the mere fact of such concerns creates uncertainty, increasing the risk associated with the city’s bonds. As one of the elementary particles of capitalization, if risk rises, then the price of the bonds fall, increasing the cost of city borrowering.
Bond pricing, as with all capitalization, is forward-looking. It is a present day assessment of the city’s future debt servicing. This means market participants are operating on subjective, though informed, expectation, rather than given, objective knowledge. With a lower bond price, they are demonstrating that Toronto’s future is possibly more bleak, at least relative to other Canadian municipalities. It is more than reasonable to believe that the high-profile travails of Mayor Rob Ford are an important part of this recalculation.