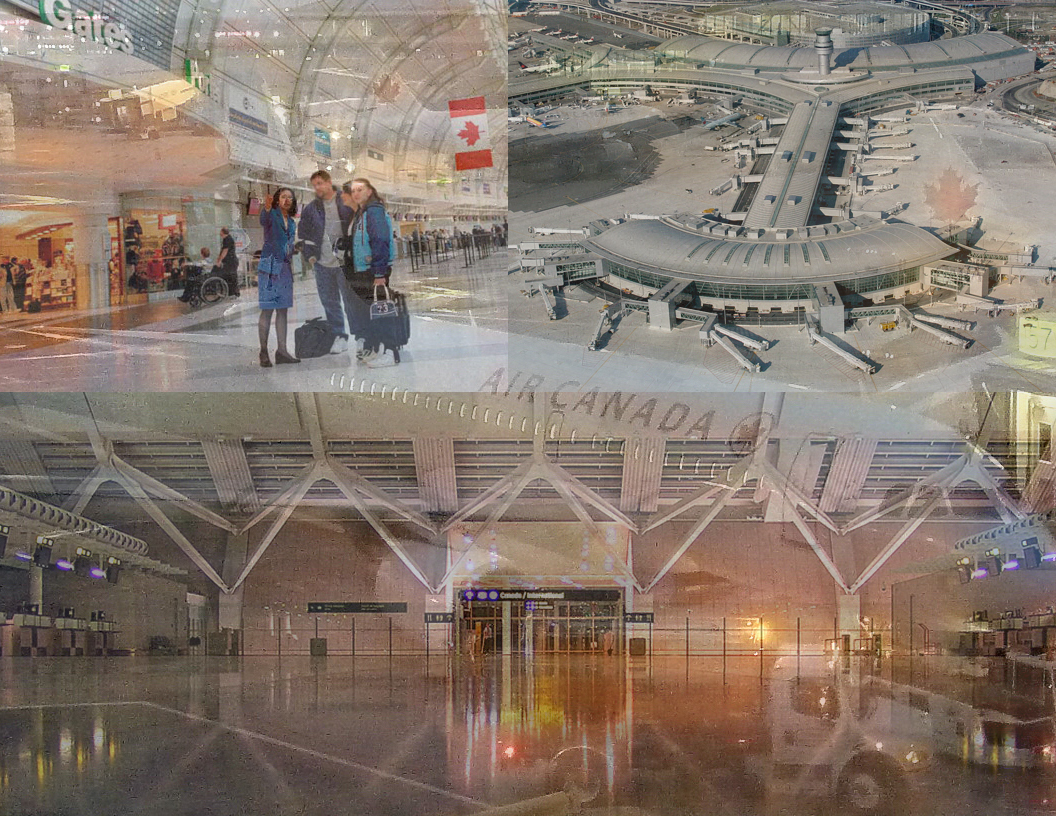 The facade of smooth operations

Toronto’s Pearson Airport was recently thrown into chaos when bad weather forced it to suspend ground operations. For eight hours, hundreds of flights scheduled to land and take-off were unable to do so. Condemnation of the airport authority was swift and harsh. The event revealed two facts about the airport as a productive entity: 1) how complex it is; 2) how oblivious we are to that complexity.

The airport has to co-ordinate airplanes, passengers, personnel, baggage, cargo, security and other materials for several dozen airlines. That co-ordination has to be further co-ordinated with over 100 other airports to which flights are departing and from which flights are arriving. Added into the mix is city infrastructure, such as public transit and policing, foreign customs agents from the United States, Canadian government officials from multiple departments, like Immigration, Transport Canada and Canada Customs and Revenue, private businesses such as Tim Hortons, various duty free shops and news stands, as well as private contractors providing assorted services like cleaning. Despite the complexity–barely hinted at in the preceding description–most days, hundreds of flights, carrying tens of thousands of passengers, successfully move through the airport.

From the perspective of the passenger, most of the airport’s complexity is hidden from view. Not only do the vast majority of the operations occur out of the public view, the co-ordinating activities–the meetings, the negotiations, the information gathering–also take place behind the scenes. This is not only a fact of airports. All of the productive entities we encounter have a public face that shields the machinery of their functioning and the co-ordination that functioning requires. This is by design. As one blog post articulates, “For a seamless consumer appearance, organizations try to make their offerings look finished, effortless, and natural. Harping on how difficult it was to create, manufacture, sustain, distribute, market, and sell the item only detracts from the consumer experience.”

All of this stunning complexity and its remarkable camouflaging should not be too hastily conflated with capitalism. While standard theories of capitalism treat it as mode of production, CasP emphasizes that capitalism is a mode of power. It is a matter of ownership not output. Capitalism is about controlling productive systems. Defenders of capitalism claim that ownership and profits are necessary to achieve the mostly smooth operations of complex productive entities. However, there are numerous examples of not-for-profit institutions that are able to integrate diverse processes into smooth operations, not least central banks, which are key institutions of capitalism, but do not operate for their own profit. As well, when productive entities are privatized their co-ordination may be to the detriment of the public. Air travel is very environmentally destructive. Becoming more productive, allowing more flights, increases the environmental costs. Yet, those costs–including climate change–are not borne by the owners, but by the globe’s entire population. As well, who is to say that the public interest is served by hiding away the incredible amount of work it takes for these complex socio-machines to operate? While the illusion of effortless product provision may be beneficial for capital gain, perhaps we would be better off if we could see through the facade of smooth operations.

The rise of capitalism has coincided with an incredible increase in human knowledge that has enabled new technologies, including techniques for managing those technologies. While capital and its owners are not entirely distinct from these gains, since the drive for profit has funded R&D and other mechanisms of knowledge construction, the relationship is largely one of sabotage, with technologies developed and deployed on the basis of gain, rather than the interests of the community and these are far from synonymous.