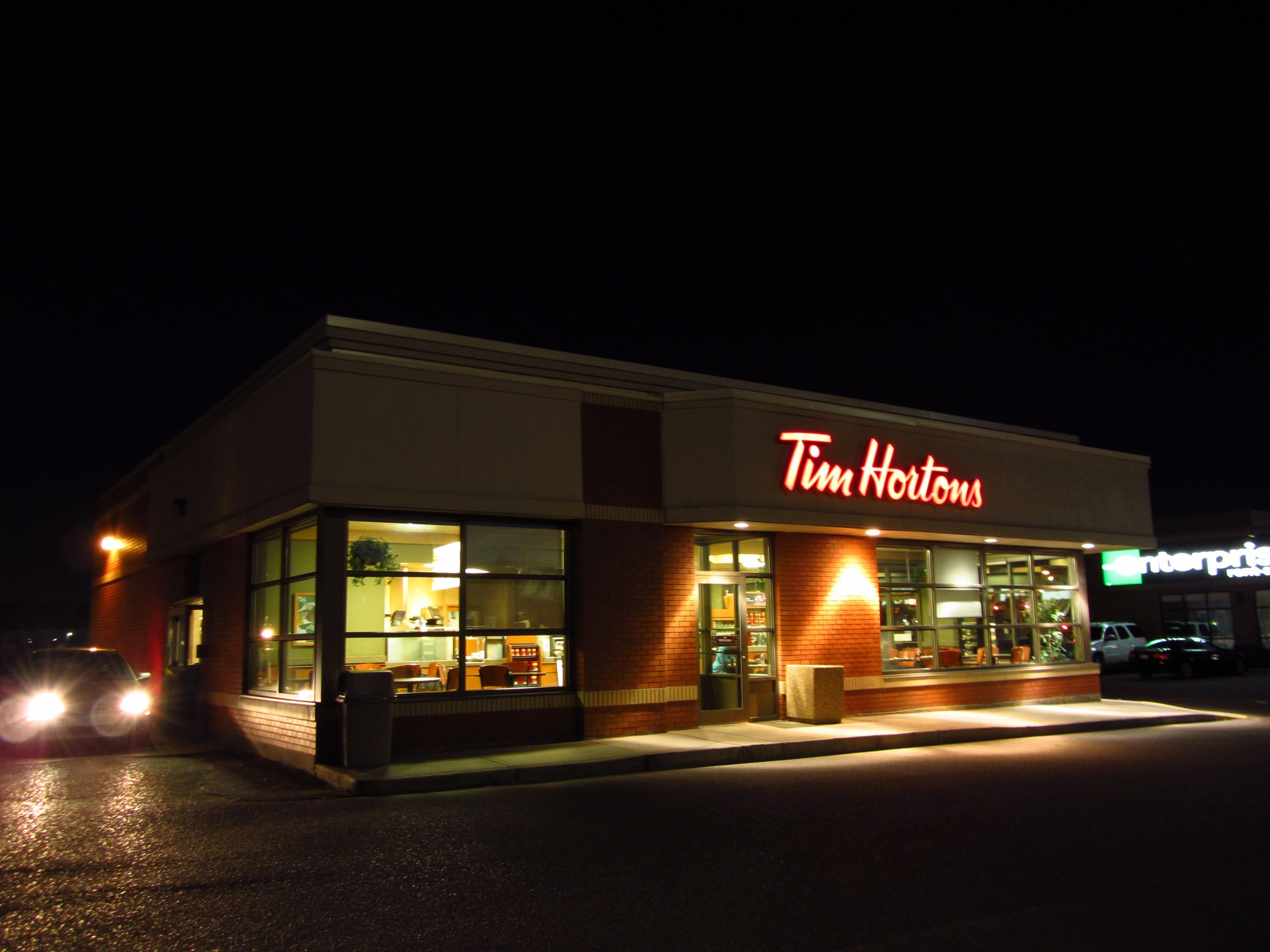 The Value of Corporate Nationalism

Canadians take pride in Tim Hortons. It is an icon of contemporary Canadiana. When news emerged that Burger King (BKW) was planning a takeover, the media was filled with stories of people’s outrage. The political economic issues this raises are myriad. For example, what value is there to the passion of Canadians for Tim Hortons (THI), a for-profit, private business? The affection people feel for the brand translates into sales, and sales into profits. It also helps to reduce uncertainty in a market of fickle consumers and meagre differentiation. Tim Hortons faces fierce competition from both Starbucks (SBUX) and McDonald’s (MCD), which have their own significant advantages and much greater power, as represented by their market capitalizations (approximately 5X and 9X bigger than THI, respectively). But, neither have the hearts and minds of Canadians like Tim Hortons.

The biggest new story to emerge from the takeover was the “tax inversion” that Burger King was set to enjoy. The company announced that, with the takeover, it would move its headquarters to Canada. Along with a promise to leave Tim Hortons alone to operate itself, this seemed to be a ploy to retain the goodwill of Canadians. But, the move will apparently save Burger King about $12 million a year on its tax bill because, by moving to Canada, the company will take advantage of Canada’s lower corporate tax rate.

Market participants rewarded both companies when the news emerged. Between the last Friday of trading, and the Monday when the announcement was made, both BKW and THI saw their capitalization increase by about 20%, while the S&P 500 stayed, more or less, flat (see Figure 1). Those buying the Tim Hortons stocks were apparently unconcerned by the professed outrage of Canadians and suggestions the government block the deal as contrary to the country’s interest, as the next day saw a further eight percent gain in THI. But, corporate nationalism has punished Burger King for its supposed betrayal of the U.S. in pursuit of a tax advantage. Some prominent politicians called for a boycott of the company, while others urged President Barack Obama to hasten plans to close the tax loophole. The backlash against Burger King resulted in a loss of almost 40% of the Monday gains over the next two days, although this has since been regained, after Burger King reassured the public it would continue to pay taxes in the U.S. Unmentioned was the almost half a billion dollars that the company has been holding offshore to avoid having it taxed.

Corporations have long drawn power from nationalism. They hitch their identities to that of the nation-state itself. Railways in the 19th century leveraged to people’s desire for nation-building to gain valuable land concessions. In the middle of the 20th century, the CEO of GM famously said he thought that “what was good for our country was good for General Motors, and vice versa.” Commercials in the USA are replete with nationalist symbols. However, as Burger King is discovering, in an era of globalization, corporate nationalism can cut both ways.