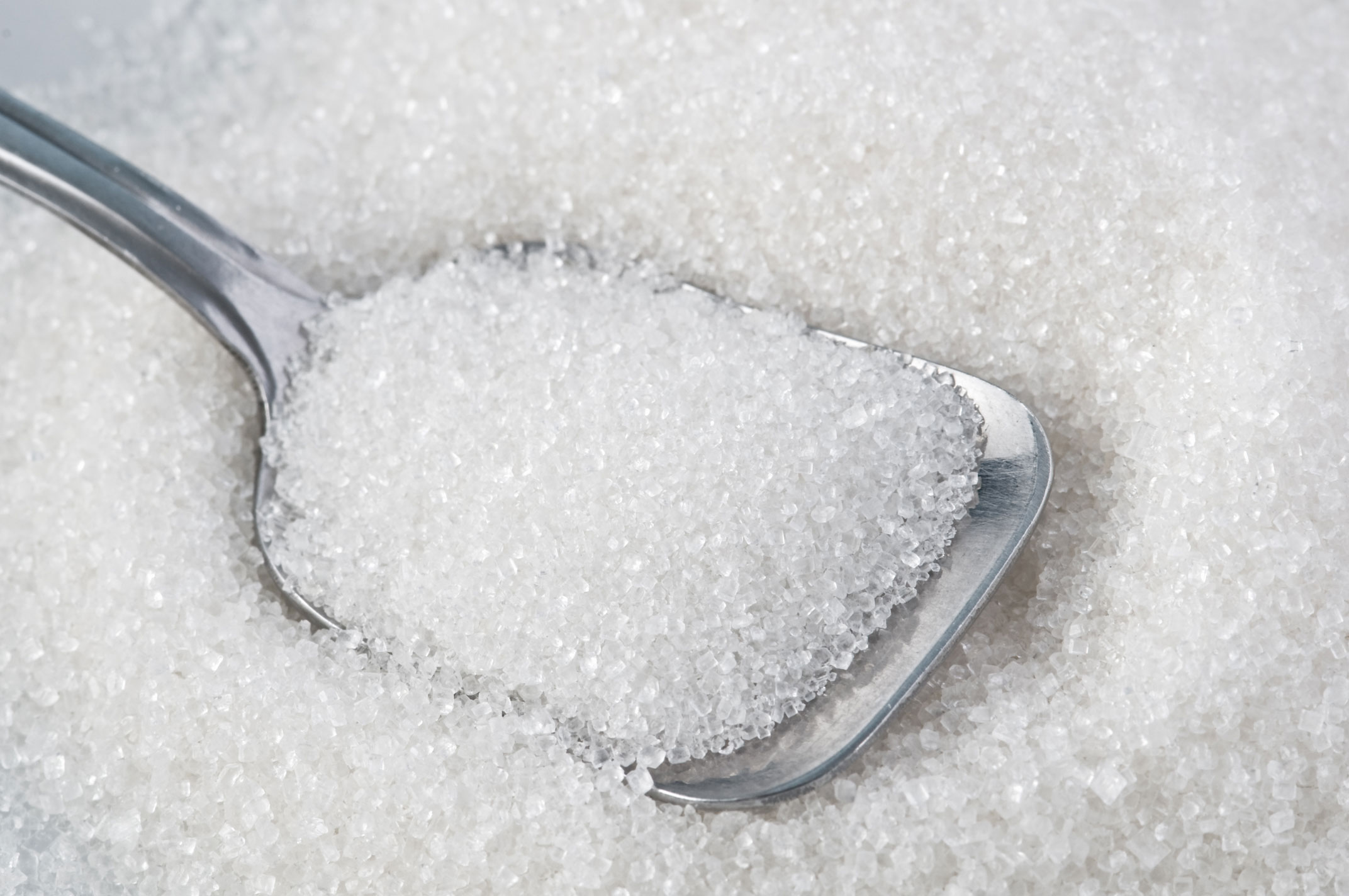 Accumulatory Struggles in the Labratory

A systemic review [PDF] of systemic reviews of scientific literature on the relationship between sugar and obesity found, unsurprisingly, that there is bias in the reviews conducted on behalf of the sugar business. The review’s conclusion reads: “Financial conflicts of interest may bias conclusions from SRs [systemic reviews] on SSB [sugar-sweetened beverages] consumption and weight gain or obesity.” Although this result may seem obvious having scientific evidence is useful for those critical of business’ influence on scientific research, which may be better described as ‘scientific’ research. One of the foundational claims of CasP is that the logic of capital and accumulation is the ultimate arbiter of corporate activity. While other logics, such as those that govern scientific research, will operate, they must not contradict the logic of accumulation.

For the sugar industry, there is clearly an accumulatory interest in denying any link between sugar consumption and obesity since knowledge of such a link would undermine sales. However, the mechanisms by which the logic of accumulation will triumph over others, are opaque and operate clandestinely. The CEOs of corporations whose profitability depends on the sale of sugar-laden foods are not sending emails to the researchers conducting the studies telling them the results they expect. However, researchers who depend on corporate funding to conduct research will know which side their bread is butter on. It is unlikely they consciously skew results to favour their paymasters, but the skewing occurs nonetheless. We might say that the subconscious of scientists is one more battlefields of the accumulatory struggle.