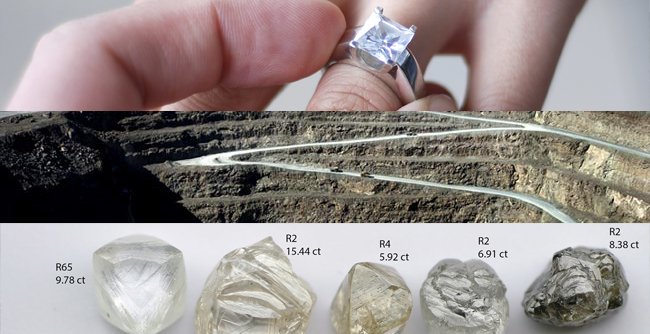 Why Diamonds and De Beers?, or The Need for Accumulation Studies

These various facets have numerous effects on the accumulation of De Beers even though trying to quantify those effects was beyond my analysis and, I would argue, likely beyond any analysis that does not try to re-impose a dual-quantity theory of value. Instead, their effects worked among the complex foldings of relationships that comprised the global diamond assemblage until they emerge among the determinants of diamond prices, margins and sales. De Beers understood this all too well — even if political economists have tried to escape this reality — intervening as it could to create a more profitable diamond order.
Moving beyond the specificity of diamonds and De Beers, my dissertation was intended to do two things: