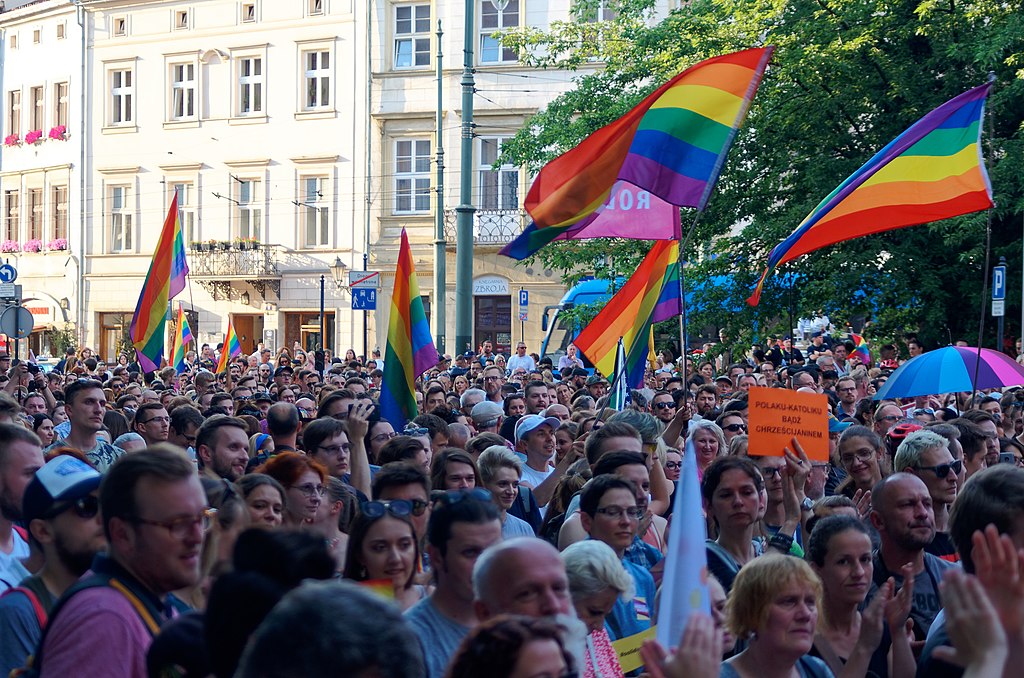 Social Change and the Bottom Line

The North Carolina legislature recently passed a law, widely known as the ‘Bathroom Bill,’ that bans anti-discrimination protections for gay and transgender people. The law has generated a lot of backlash from the general public and several high-profile musicians have cancelled scheduled appearances in the state. However, it is not just activists or celebrities who have responded negatively. Many corporations have also declared their opposition.

More than 100 corporate executives, representing what the Globe & Mail described as a “who’s who of local and national business leaders, from Goldman Sachs to Hyatt Hotels to Bank of America” signed a letter condemning the law. This expression of support is consequential. However, more substantially, several companies have suspended planned expansions into North Carolina. For example, Pay Pal said it is cancelling plans to build a 400 person operations centre in the state.

Many of the individuals involved undoubtedly oppose the law on moral grounds. However, that cannot be the reason for the corporate opposition, even if the press releases use the language of injustice and rights. Rather, corporate opposition has to be on accumulatory grounds. The only exception may be privately held companies whose owners can choose to operate the company according to other logics, including the moral. But, even they are ultimately constrained by the logic of capital and accumulation. No owner can take a long-standing moral position if it means operating at a loss. Even failing to realize some amount of differential gain could spell trouble with lenders that may demand realistic growth projections. If a company gets outgrown by competitors, then it could loss suppliers or customers. There are many mechanisms by which the logic of capital and accumulation can impose itself.

For publicly traded companies, the opposition to such a law must emerge from calculations that account for the financial impact of various positions. In this case, it seems obvious that these outspoken businesses have decided the accumulatory interests lay on the side of gay and transgender rights. On the one hand, this speaks to the incredible success of the gay rights movement. On the other hand, it raises the spectre of corporations dictating social policy. As a principle, whether corporations are pursuing legislation contrary to or supportive of the broader social interest, we should be skeptical. That said, the differential perspective on accumulation means for every social transformation short of dismantling capital itself, there will be some differential beneficiary. As such, regardless of the change being pursued, it is in the interest of some corporation or corporate coalition.

One consequence of this is a tactical trajectory for social justice organizers. If organizers are pursuing a reform within capitalist society, they can identify who the accumulatory beneficiaries might be and leverage those interests. If this seems unlikely, consider the fact that WalMart has generally been supportive of increases to the U.S. minimum wage. Why? Because it serves their accumulatory interests. The company typically pays higher than minimum wage, so a mandated increase will have little effect on their labour costs[1]. But, as the company itself acknowledges, minimum wage earners tend to shop at WalMart and a higher minimum wage means they would have more money to spend there.

The power of corporations is much greater than simply controlling the ‘means of production.’ While political economy, both critical and mainstream, have remained zeroed in on production, the corporations have greatly expanded and diversified their areas of intervention. Importantly, on many issues, corporations will be squaring off against each other to achieve divergent ends. Actual competition is a much more complicated matter than simply offering the lowest prices.

The companies that have opposed the North Carolina discriminatory ‘bathroom bill’ clearly see their interests aligned with those working to end the oppression of gay and transgender people. Although the latter are concerned on the grounds of justice and equality, the former are concerned on the grounds of profit. Nonetheless, achieving the just end can make use of the differential interests of businesses. Social justice organizers tend to be short on resources. However, if they can identify the differential interests of the corporations, they could leverage the resources of those that stand to gain from the organizers’ success.

[1] That said, increases to the minimum wage generally have a positive effect for low wage earners who gain bargaining power from the increase.

One thought on “Social Change and the Bottom Line”