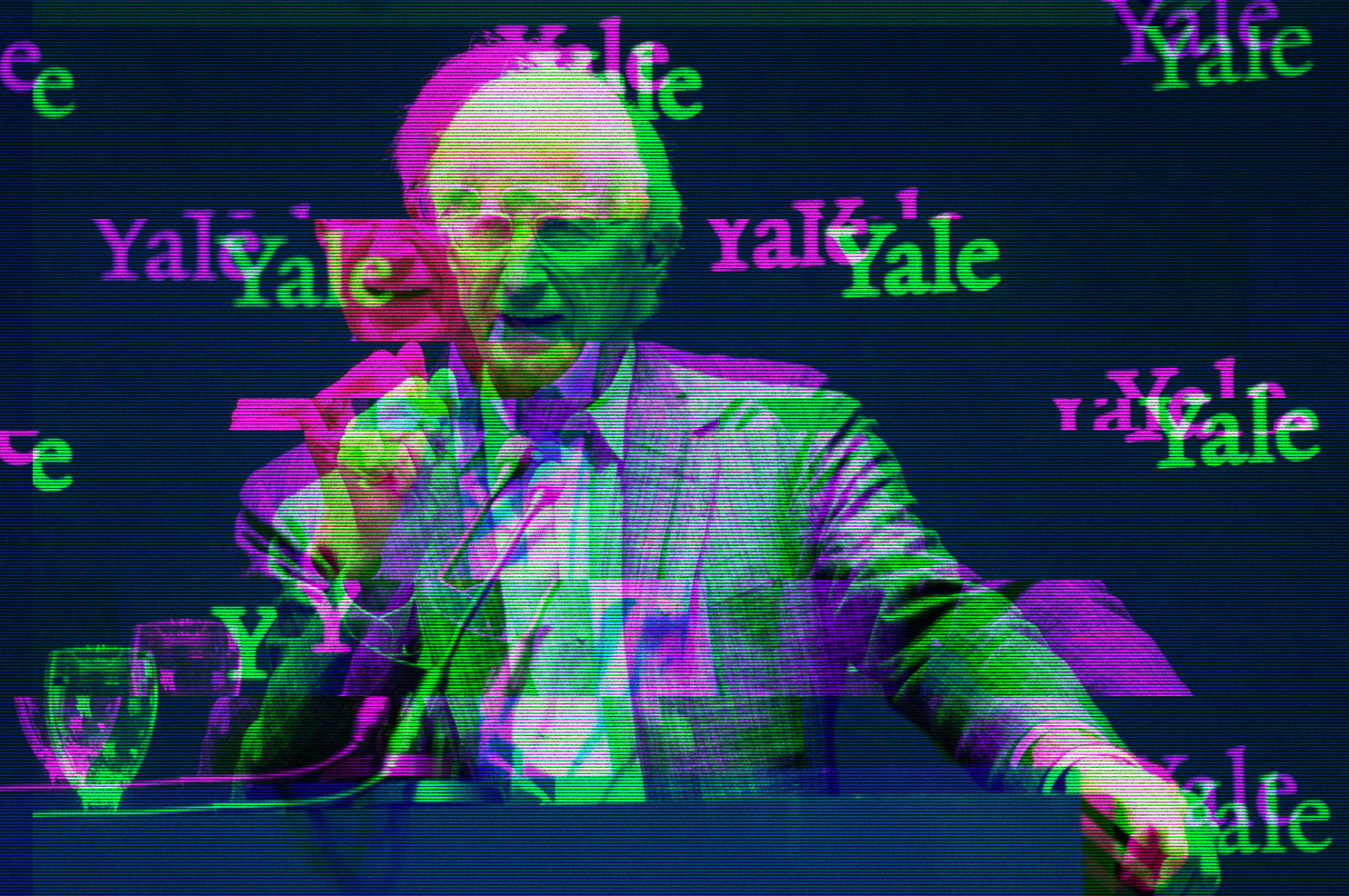 On the Power Theory of Capitalism and Differential Accumulation

***
By Ken Zimmerman
This piece was originally posted on the Real-World Economics Review Blog here and here.
***
Shimshon Bichler and Jonathan Nitzan are Israeli political economists. Together they’ve created a thought-provoking power theory of capitalism and theory of differential accumulation. The theory is not “pie-in-the-sky,” but is based in their analysis of the political economy of wars, globalization, etc. The theory is not something new, however. It reflects the works of Thorstein Veblen, Karl Marx, Michał Kalecki, Cornelius Castoriadis, and Lewis Mumford. Considering the foci of their research and the works they use as a starting point, neither Bichler nor Nitzan can be called economists, in the way that identifier is used today. They share, for example Veblen’s claim that business exists with the end of pecuniary (monetary) gain and not the accumulation of goods of consumption or of physical machines, or (no matter the advertising) the wellbeing of patrons. According to their power theory of value (introduced in their Capital as Power: A Study of Order and Creorder, published 2009), “neoclassicists separate economic life into ‘real’ and ‘nominal’ domains. Of the two, the real sphere is primary, the nominal secondary. The real sphere is where production and consumption take place and relative prices and distribution are determined. The nominal sphere is the domain of money and absolute prices, and it both lubricates and reflects the input–output processes of the real economy. At the root of this duality lies an attempt to justify capitalist profit and wealth. The liberal claim – first voiced in the European city-states of the thirteenth and fourteenth centuries and later formalized in John Locke’s Two Treatises of Government (1690) – is that private property emerges from one’s own labour. This claim makes the bourgeoisie unique: earlier dominant classes looted their wealth and therefore needed religion to sanctify it; the capitalists, by contrast, produce their wealth with their effort and hence have a natural right to own it.” In other words, today’s dominant class, capitalists “earn” their wealth, while those before them stole it, generally by force of arms. But capitalists also steal their wealth by writing the “rules of wealth” and then convincing (mostly by propaganda and control of the media and institutions of formal education) that these rules are “true” and all of us should adhere to them.
Of those cited by Bichler and Nitzan Veblen is particularly instructive. “For Veblen, industry and business are two increasingly distinct spheres of human activity. Industry constitutes the material context of capitalism, although industry is not unique to capitalism. When considered in isolation from contemporary business institutions, the principal goal of industry, its raison d’être according to Veblen, is the efficient production of quality goods and services for the betterment of human life. The hallmark of industry is the so-called ‘machine process’, a process that Veblen equated not merely with the use of machines, but more broadly with the systematic organization of production and the reasoned application of knowledge. Above all, Veblen accentuated the holistic nature of industry. The neoclassical emphasis on individualism and its Robinson Crusoe analogies of the innovative ‘entrepreneur’ and single ‘consumer’ are misleading myths. The machine process is a communal activity; its productivity derives, first and foremost, from cooperation and integration. The reasons are both historical and spatial.” “…business differs from industry in both methods and goals. Business enterprise means investment for profit. It proceeds through purchase and sale toward the ulterior end of accumulated pecuniary wealth.
While industry is a manifestation of the ‘instinct of workmanship’, business is a matter of ownership and power; whereas the former requires integration, cooperation and planning throughout society, the latter depends and thrives on conflict and antagonism among owners and between owners and the underlying population.” As Bichler and Nitzan make clear there is little that business will not use to get a profit. This includes absentee ownership, finance and credit, and police enforcement as power mechanisms of capitalism. Like Veblen, Bichler and Nitzan ponder the implications of power – or ‘sabotage’, as Veblen called it – for the notion of capital. Bichler and Nitzan get into the details of how “capitalization” is used to deny climate change in their article, “How to use capitalization to minimize the cost of climate change and win a Nobel for ‘sustainable growth.’” The title says it all. William D. Nordhaus won the Nobel prize in economics for a climate model that minimized the cost of rising global temperatures and undermined the need for urgent action. Nordhaus’ “racket” created low-ball estimates of the costs of future climate change and high-ball estimates of the costs of containing the threat contributed to a lost decade in the fight against climate change, lending intellectual legitimacy to denial and delay. At any time t, the present value (PVt) of future climate change — or, in plain words, the cost to society if it were to bear the brunt of climate change at time t rather than in the future — involves two separate considerations: (1) the estimated cost to be incurred n periods into the future (Ct+n), and (2) the discount rate at which these costs are to be brought back to present value (r). Nordhaus “monkeyed” with both. Vastly overestimating the costs to manage climate change today and underestimating the future cost of climate change effects with a phony-up discount rate. Nordhaus does not have the credentials to achieve the first and can achieve the second only indirectly through an absurd discount rate of 6%. At this rate the present value of $100 of climate change cost incurred 100 years from the present is less than $0.25. So, why act today? It cost us (the planet of us) little to nothing to wait another 20 or 30 years, or even longer. “The nice thing about these discount-rate ‘adjustments’ is that, unlike the commotion stirred by debates over the actual cost of climate change, here there are no messy quarrels with scientists, no raised eyebrows from journalists and no outcries from the cheated public. Only contented politicians and delighted capitalists. This was it seems Nordhaus’ plan all along.