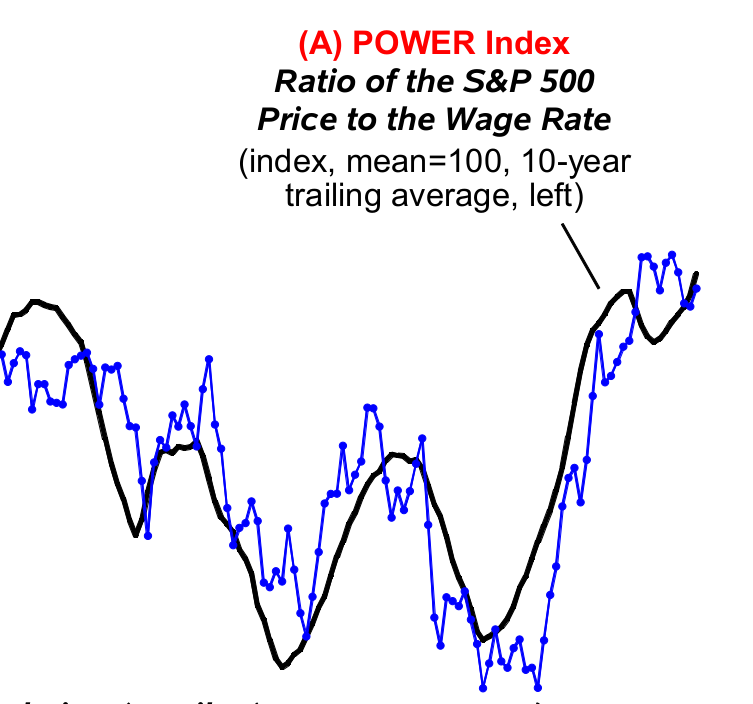 2020/02: Bichler and Nitzan, ‘The Capital as Power Approach. An Invited-then-Rejected Interview with Shimshon Bichler and Jonathan Nitzan’

This interview was commissioned in October 2019 for a special issue on ‘Accumulation and Politics: Approaches and Concepts’ to be published by the Revue de la régulation. We submitted the text in March 2020, only to learn two months later that it won’t be published.

The problem, we were informed, wasn’t the content, which everyone agreed was ‘highly interesting and stimulating’. It was the format. To begin with, the text was suddenly deemed ‘too long’. Although the length was agreed on beforehand, the special-issue editors – or maybe it was their bosses on the Editorial Board – now insisted that we cut it by no less than two-thirds. They also instructed us to make our answers more ‘interview-like’ and ‘personal’. Finally and perhaps most tellingly, they demanded that we change our ‘tone’, which they found ‘unfair’ and ‘one-sided’. Translation: we should take a hike.

This encounter with two-minded editors wasn’t our first. The added epilogue at the end of this interview, titled ‘Manuscripts Don’t Burn’, sketches our history with Jekyll & Hyde editors who have often used ‘length’ and ‘tone’ to reject articles they’ve invited but can’t stomach.

But first, the original interview, in full.