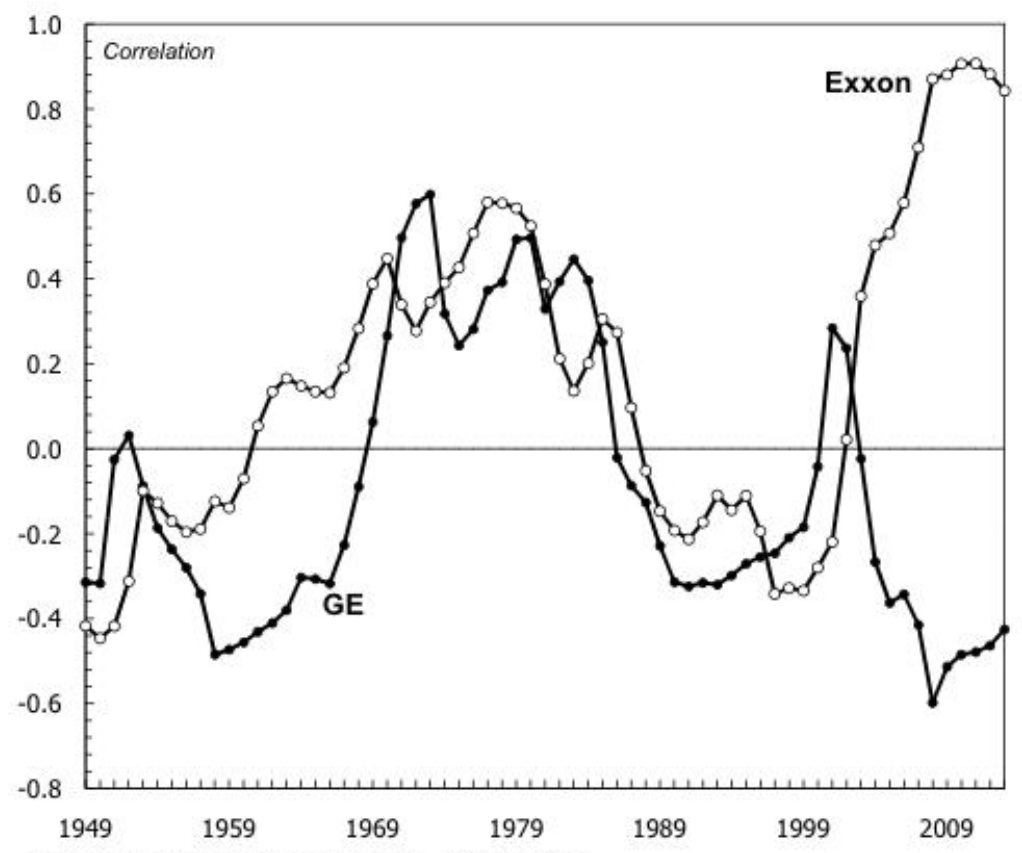 Power and Price Construction in Capital as Power

Perhaps the most contentious concept in Nitzan and Bichler’s power theory of value (CasP), is that of power itself. The contention is rightly placed. The concept has a long, complicated history and its widespread use within the social sciences is a problematic one, in part because its meaning is often taken for granted. We are able to point to those we generally consider to be powerful – the wealthy, business and political leaders, cultural icons and taste-makers – and few will disagree. However, trying to identify what that power is proves much more complicated. …