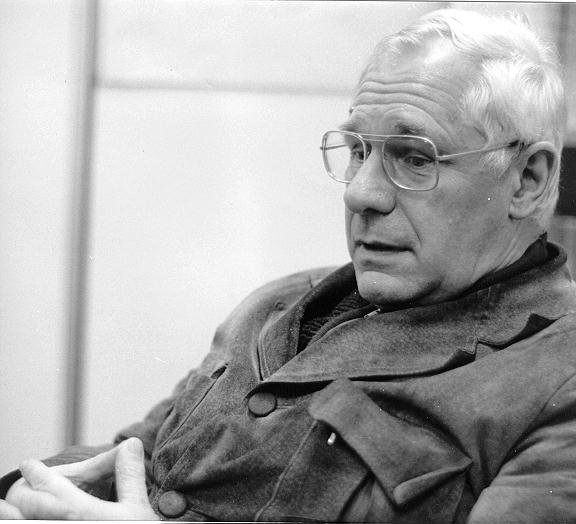 Did Andre Gunder Frank Know It All Already?

Andre Gunder Frank’s Lumpenbourgeoisie, Lumpendevelopment was published in 1972, almost half a century ago. Reading it now, it is surprising how contemporary it seems. Most notably, in a few pages Frank appears to provide a review of the ‘neo-institutionalist’ literature that is so prominent today in debates about the ‘great divergence’ between rich and poor countries.

Frank began with the explanation that would later reappear in the work of North, Summerhill, and Weingast (2000):

Frank himself scoffed at such a notion, preferring instead another explanation for the divergence between the two Americas. He stressed the role that natural resources and population played in shaping institutions, outlining an argument that would later be made by Engerman and Sokoloff (1997; 2012) in their work on the relation between ‘factor endowments’ and institutions:

‘Why did the Portuguese, the French, and the British establish sugar plantations in Brazil and the Antiles and cotton plantations in the South of the United States? Because, although they could not work mines in these regions, the climate did permit them to develop an export economy, exploiting slave labour which could be imported from Africa. We may now ask why these same French and English did not do likewise in New France and New England. The answer is self-evident: because these regions lacked the geological and climatic conditions and the indigenous population necessary for the establishment of an export economy’. (Frank 1972, p. 18)

Having summarised Engerman and Sokoloff, Frank then moved on to Acemoglu, Johnson, and Robinson’s (2001; 2002) thesis of the ‘reversal of fortune’:

‘Thus, a comparative study of the varieties of European colonies established in the New World leads us to a fundamental conclusion which may at first seem paradoxical[…]: the greater the wealth available for exploitation, the poorer and more undeveloped the region today; and the poorer the region was as a colony, the richer and more developed it is today’. (Frank 1972, p. 19)

And so on. Frank then explained how these different development outcomes were due to the institutions established by Europeans in different parts of the New World, according to the different climates, resources, and populations they found when they arrived there, neatly summarising the ideas of Acemoglu, Johnson, and Robinson thirty years before their papers were published.

_____, Economic Development in the Americas Since 1500: Endowments and Institutions, Cambridge, 2012.