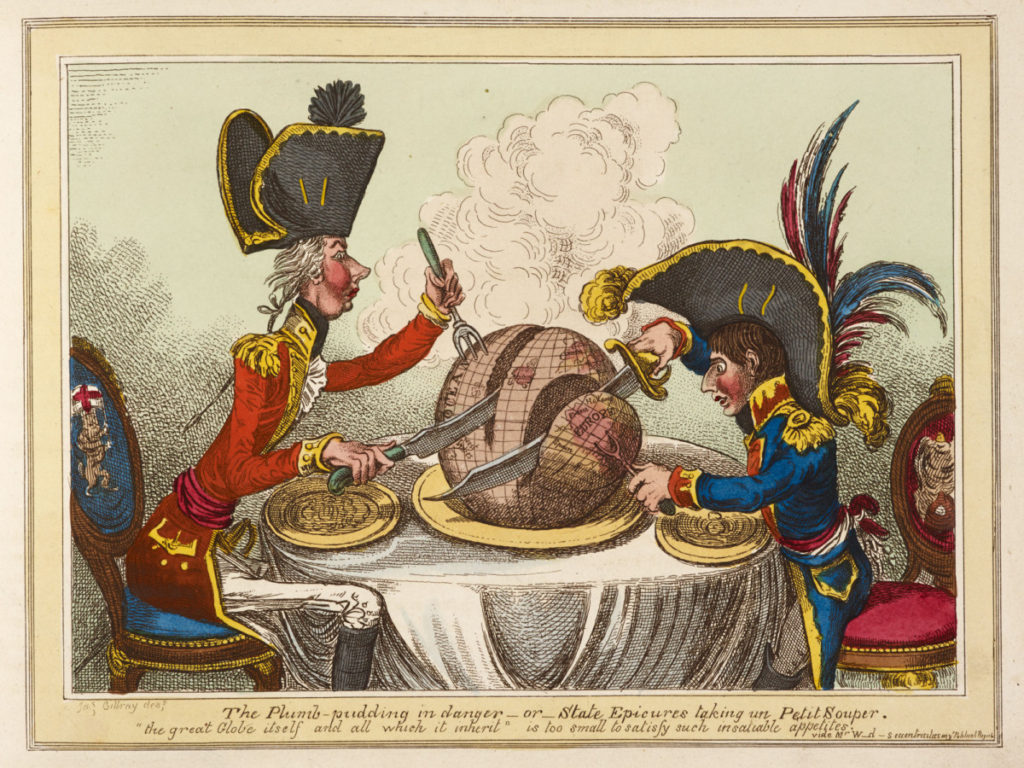 This year I am introducing a new second year undergraduate module on theories of international political economy. Modelled on the theory module I teach on our MA programme, it replaces the history of economic thought module I taught for the past four years.

There are practical reasons for making the change. Although I’ve enjoyed teaching the history of economic thought, much of the material is already covered in the first year curriculum. And I think there’s a need for a module specifically dedicated to IPE theories because the dissertation that IPE students write in their third year has a theoretical component.

It’s fairly easy to rationalize the new module to myself and to my colleagues. But it’s another thing to stand in front of a classroom (a virtual one, this time around), and try to rationalize it to students. They might not be overly concerned with the fact that I’ve replaced the history of economic thought with theories of IPE, but they are concerned about why they should study these subjects in the first place. Why should young people, growing up in this crisis-ridden era and now justifiably worried about the future, have any interest in studying theory? In the introductory lecture, I make a two-fold “sales pitch” addressing this question.

First, drawing on a useful book by Hans Joas and Wolfgang Knöbl, I try to impress upon students the fact that theory is “as necessary as it is unavoidable.” Theory is necessary insofar as it helps us to think consistently and coherently.  Without theory, Joas and Knöbl explain, “it would be impossible to learn or to act in a consistent fashion; without generalizations and abstractions, the world would exist for us only as a chaotic patchwork of discrete, disconnected experiences and sensory impressions.”

Theory is unavoidable insofar as we do it all the time in everyday life, whether we’re conscious of it or not. If, as Joas and Knöbl maintain, theories are generalizations, then every generalization is potentially a theory. What separates theory from run-of-the-mill prejudice is that the former tries to make its generalizations accurate through a systematic research strategy. In this sense, there’s no such thing as a theoretical versus a non-theoretical understanding of the world, just convincing versus unconvincing theories.

Second, I emphasize the real-world applicability of the theories we study. Though some of the theories are very old, the truth is that they continue to influence discussions and debates about contemporary issues. To illustrate this point, I show students some headlines from the Financial Times. In one, Martin Wolf talks about the liberal international order being sick (liberal IPE is covered in week 3); another headline declares that the coronavirus has pushed Europe toward economic nationalism (economic nationalism is covered in week 2); in a final headline, Patrick Jenkins suggests that Karl Marx is relevant to understanding companies like WeWork and junk bonds (Marx is covered in week 4).

And so the point here is that if students want to be informed citizens, and if they want to actively participate in these discussions and debates, then they need to know something about the theories that are being referenced in these headlines. One of my aims with this module is to help students develop the critical thinking skills to make up their own minds about these theories. Not only do I want them to be able to understand what pundits mean when they talk about liberalism, economic nationalism and Marxism, I also want them to be able to critically evaluate whether they are applying these theories in a convincing way.

For some of the topics on the module, such as “Race and Gender in Global Capitalism” or “Ecology and the Climate Crisis,” I suspect students will not require a sales pitch. I expect most of them to approach that material with a keen awareness of its importance and a desire to learn more about it. But the trouble is that those topics come near the end of the schedule. What about the earlier lectures on the so-called “textbook” approaches: statism, liberalism, and Marxism? How do I motivate them to be engaged in the topic of open economy politics (OEP)? In order to grab the students’ attention from the very beginning and sustain it through the first few weeks, a push will be needed. Normally I’d be able to gauge their energy in the room and try to adjust the enthusiasm levers accordingly; it’ll be a new challenge to see if I can do that online.