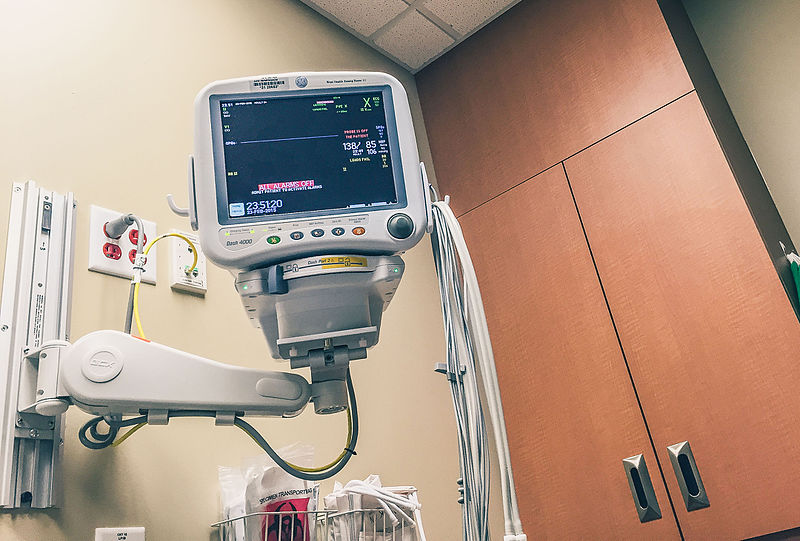 “Surprise billing” is when you go to the ER and discover that the doc, the specialist, or the test you got were performed by “independent contractors” who are not part of the hospital’s deal with your insurer. It means bills for thousands (literally) for an ice-pack.

The surprise billing epidemic has an unsurprising root cause: private equity looters who buy up doctor’s groups and specialists’ practices for the express purpose of gouging people experiencing medical emergencies (or their parents – it’s rampant in NICUs).

The PE firms behind it are the largest in the world: Teamhealth (formerly Blackrock, now KKR) raised ER bills by 68%. They have plenty left over to lobby for expanded shenanigan powers.

One measure nearly squeaked through, only to be sabotaged by Rep Richard Neal [D-MA], who snuck in a “compromise” that sent all disputes to a corporate arbitrator on the payroll of the PE firms, who would decide whether their paymasters had acted unfairly when they billed you.

The measure rescued the share-price of Envision and Teamhealth, reassuring investors that the gouging could continue uninterrupted.