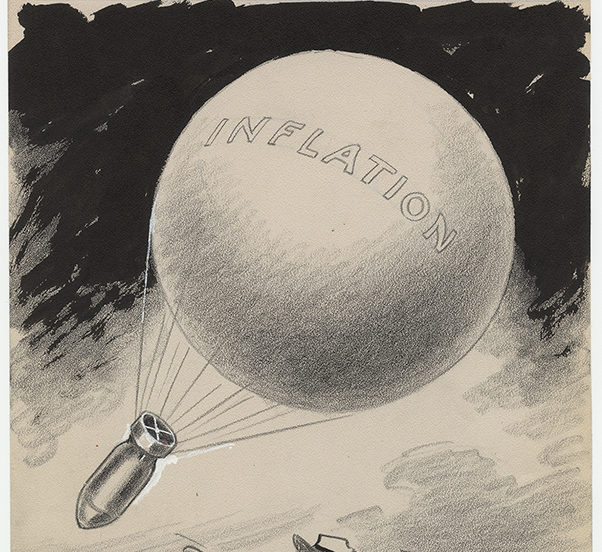 Nitzan, ‘Inflation As Restructuring. A Theoretical and Empirical Account of the U.S. Experience’

The thesis offers a new framework for inflation as a process of restructuring. Contrary to existing theories of inflation, which tend to take structure and institutions as given for the purpose of analysis, we argue that inflation could be understood only in terms of ongoing structural and institutional change. In the modern context of large-scale business enterprise, inflationary restructuring arises as an integral part of capital accumulation. On the aggregate level, inflation appears as stagflation, with the expansion of pecuniary values in the ‘business’ sphere depending on the strategic limitation of productive activity in the ‘industrial’ realm. This stagflationary interaction between ‘business’ and ‘industry’ is, in turn, linked (on the disaggregate level) to the dynamic formation and reformation of ‘distributional coalitions’ and the process of aggregate concentration. An empirical analysis of the U.S. experience between the early 1950s and the late 1980s reveals two regimes of inflationary restructuring: the first, which lasted until 1970, involved rapid increases in aggregate concentration with relatively modest stagflation, whereas the second, post-1970 regime consisted of stable (or even declining) concentration amidst severe stagflation.

Inflation As Restructuring. A Theoretical and Empirical Account of the U.S. Experience