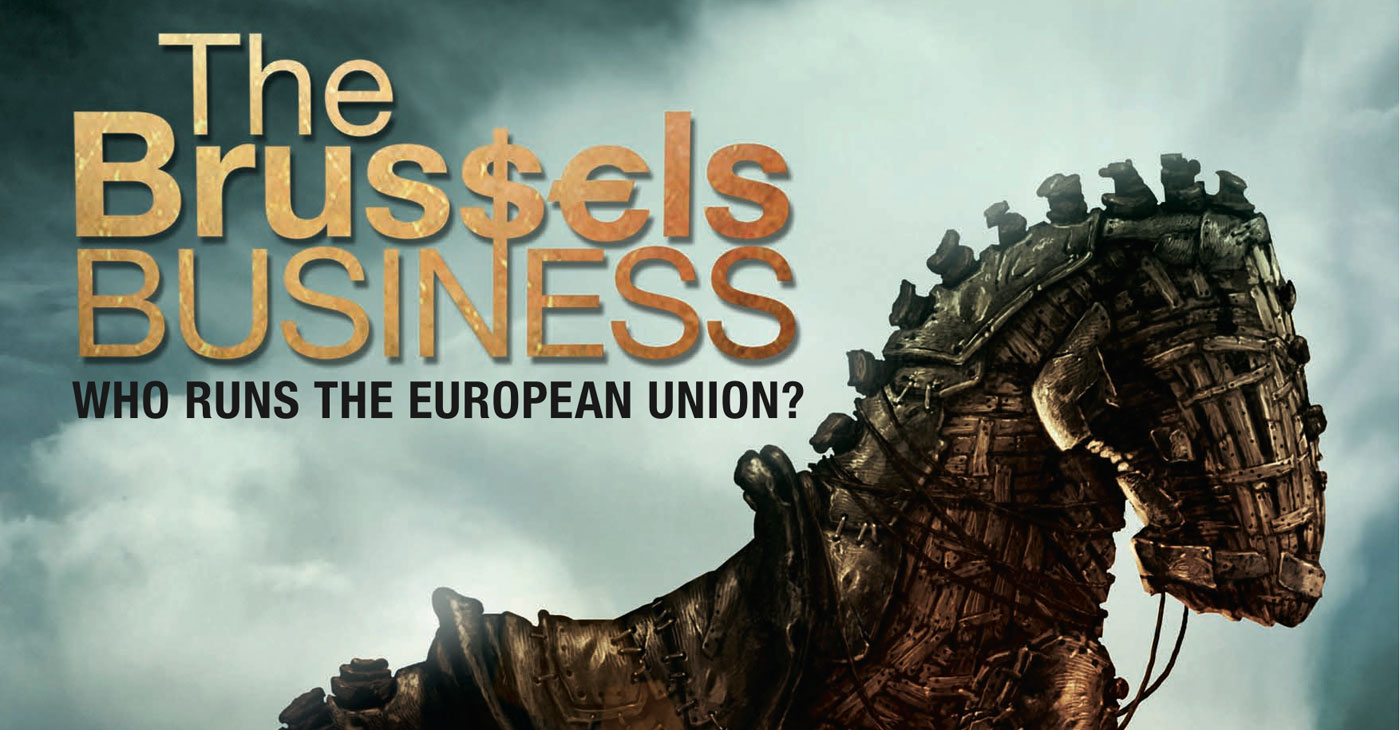 Brussels Business is a documentary about the important role dominant capital has played in the shaping of the European Union from its early days. It explores the secretive activity of big business and lobbying organizations and the role they play in the origination and circulation of ideas and plans for the advancement of corporate interests through the legislative process of the EU. The authors of the documentary may be unfamiliar with such terms as dominant capital and sabotage, typical of the capital as power framework, but their research clearly shows how dominant capital colludes to create sabotage, in this case through lobbing, in order to expand its profit making power.

In the film, they too wonder about the reasons their findings receive so little interest from the mainstream media, a concern not dissimilar to that often expressed by those who use the capital as power framework in academia and in other fields. However, it is also testimony to the fact that more and more people are becoming aware that some form of sabotage is necessary for business to operate and make profit, that this sabotage is about the increase of power and that it has nothing to do with “free” markets and democracy. The capital as power theory framework takes this understanding to a higher level by analyzing the process of profit making in a capitalist economy as a process of power quantification. When looked at from this perspective, the “free” market economy becomes demystified and intelligible. The documentary is a must watch.