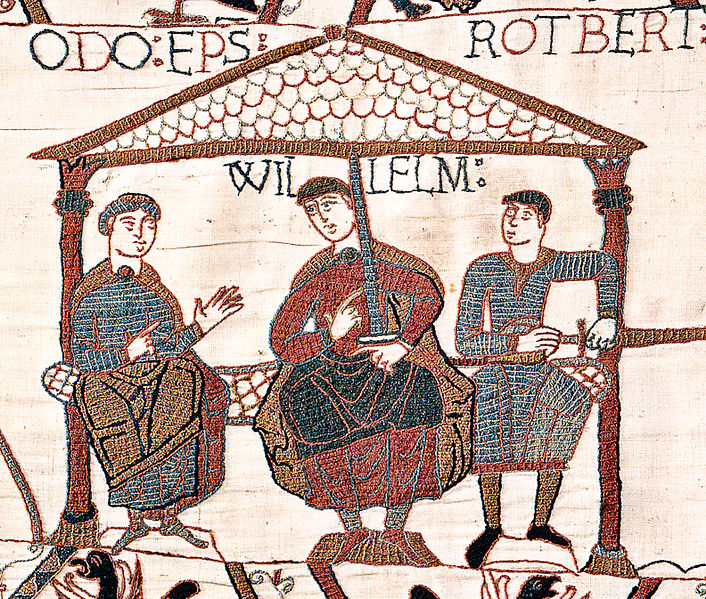 Last week we considered the concept of ownership though the work of Veblen and Marx. We noted that the establishment and protection of private property involved the dispossession of the many by the few and that this tendency begins with the appropriation of humans (slavery) and land for private profit. Keeping with Marx’s recognition that we ought to be concerned with a transformation in property relations when considering the emergence and development of capitalist private property, this week we consider how royal authority in England was challenged and largely incapacitated by an emerging ruling class of capitalists. The old feudal strictures could not hold under the weight of newly organized capitalist power.

We are concerned with England primarily because it is on this tiny island where we first see the most systematic transformation of social property relations towards exclusive private property for the few (at least in practice). Moreover, it is an interesting case to look at because a body of political theory will develop to not only justify private property but to challenge the idea of a monarchy altogether. Many writers, such as Algernon Sidney, would lose their heads for advancing such ideas.

But where to begin?

The Norman Conquest of England in the Battle of Hastings of 1066 is a key point of departure for two reasons. First, because the conquest established that all the land of England was now the private title of William the Conqueror or William I. After having won England through a violent invasion that dispossessed Saxon leadership, William and his soldiers pacified rebellious populations and created many castles to fortify his newly won kingdom. In return for military service William granted large tracts of land to his soldiers. These men became barons or lords of manors but they did not own their lands. They held them as grants or privileges extended by the monarch. Indeed, even in Hobbes’ Leviathan we find that whatever liberty and property a subject of the kingdom may have, he enjoys it at the pleasure of the monarch.

In other words, the lords of manors did not have absolute private ownership over the lands they were granted. They used this land at the pleasure of the William I and successive kings. Of course in practice the lords of manors did have ‘possession’ of their granted lands as did others who were granted diverse forms of feudal tenure. However, in theory, since all of England was the King’s land by allodial right gained through conquest, the land or the proceeds of it could be confiscated by the King though direct seizure or through the introduction of new taxes. One of the major reasons why royal authority might engage in such practices was to fund wars waged to advance the power and riches of the monarch and his merchant and landowning supporters.

The second reason why we begin with the Norman Conquest is because it is the primary reference point for virtually all contending parties during the English Civil War (1642-1651). To summarize a complex historical debate, there were largely three contending forces that all used the memory of the Norman Conquest in their attempts to advance their desired political positions. All of their discourses were steeped in religious language that we will largely ignore here.

The first were the social forces of royal authority – the King (Charles I 1600-1649), his court and his supporters in Parliament and elsewhere. One line of argumentation ignored the Norman Conquest altogether and contended that Charles I ruled by divine right. Legitimacy or rule, as it were, was conferred by God’s will and therefore the King was not subject to any other earthly authority. This line of reasoning, however, did not go down well with Charles’ wealthy subjects who were challenging a royal prerogative free from Parliamentary consent. The forces of royal authority will not totally abandon this line of reasoning but they will also advance a further claim: the right to rule is rooted in the original Norman Conquest. Why does Charles I have absolute authority? The answer: by right of conquest, just as the King’s sovereignty was extended to newly conquered lands in North America. Since elite social forces would be familiar with this justification, those who opposed the royal prerogative would have to tread very carefully indeed.

The answer of the second group of social forces – in short hand called here the Parliamentarians – was that the Norman Conquest never took place. Instead, William I was no conqueror but heir to the throne of England. In this way, the conquest was disavowed. If William I was heir to the throne of England, and not its conqueror, then a new position opens up: William I ruled by respecting the rights and privileges granted to Englishmen by the ancient Saxon constitution. Such a constitution did not allow for arbitrary rule since the King had always – since time out of mind – ruled with Parliament. Whether convincing or not from a legal point of view, this was the line of argumentation that would ultimately be victorious, if only because the argument was backed up by the decisive force of arms required to win the Civil War.

The Royalists were defeated and King Charles I lost his head. The monarchy would be restored about ten years later and by 1688 when William of Orange was invited to the throne, the monarch was made subordinate to Parliament. With the royal prerogative now in a shambles, the men of property were now in control of the English state or as Polanyi put it, ‘the government of the Crown gave way to the government of a class.’ It is not that these men lacked possession of land or wealth when monarchs reigned. They did. But possession was not enough. With the threat of royal prerogative their property could be confiscated by the decision of the monarch. This is what was ultimately at stake for those wealthy Parliamentarians that fought and financed the war against royal power: a say in their own governance and the protection of their fortunes.

And this is where liberal historiography ends: with the triumph of Parliament over an arbitrary monarchy.

But the struggle to sabotage princely power and subject it to the will of a newly propertied class was not just a struggle that looked upwards towards the King. It was also a struggle directed at the social forces from below – those without significant property or power. In the tumultuous times of the Civil War, more radical social forces emerged that not only questioned royal authority but the entire structure of society. They can roughly be divided into two camps: the Levellers and the Diggers. Both will argue, like the Royalists, that a conquest did indeed take place in 1066. From this point, the rights and privileges of Englishmen were increasingly usurped not only by the monarch but by the lords of estates. Great wealth in the hands of the few is the result of the conquest and government is little more than a war waged against the poor. Politics is the extension of war by other means.

The Levellers wanted an extension of the franchise but in the Putney Debates, Cromwell’s son-in-law argued that the unequal distribution of property would be challenged if all men in England could vote. They would vote, it was imagined, for a more just distribution of property. Whether or not this be true, the threat was real enough. The debate was not solved by reason. It was settled by murdering the Leveller’s leadership.

The Diggers were even more radical. They did not believe in laboring to enrich a master and abhorred wage-labor. Instead, they were concerned to work the land in common for the benefit of the community. Private property, their leader reasoned, was the chief reason for political faction and violence in support of the powerful. Common property and working collectively could solve these problems. This was heresy to the powerful and the Diggers were chased from the land they had so carefully tended during those years where ‘everything was turned upside down’.

So arbitrary royal authority was a threat to the men of property just as much as democracy. Or, if we want to put it in a slightly different way: popular democracy would (not could – would) sabotage the privilege of a small minority of property owners by calling the unequal distribution of property into question. The so-called founding fathers of the United States would fear much the same.

Could the constitution of the United States be considered a form of sabotage? We’ll discuss this next week.