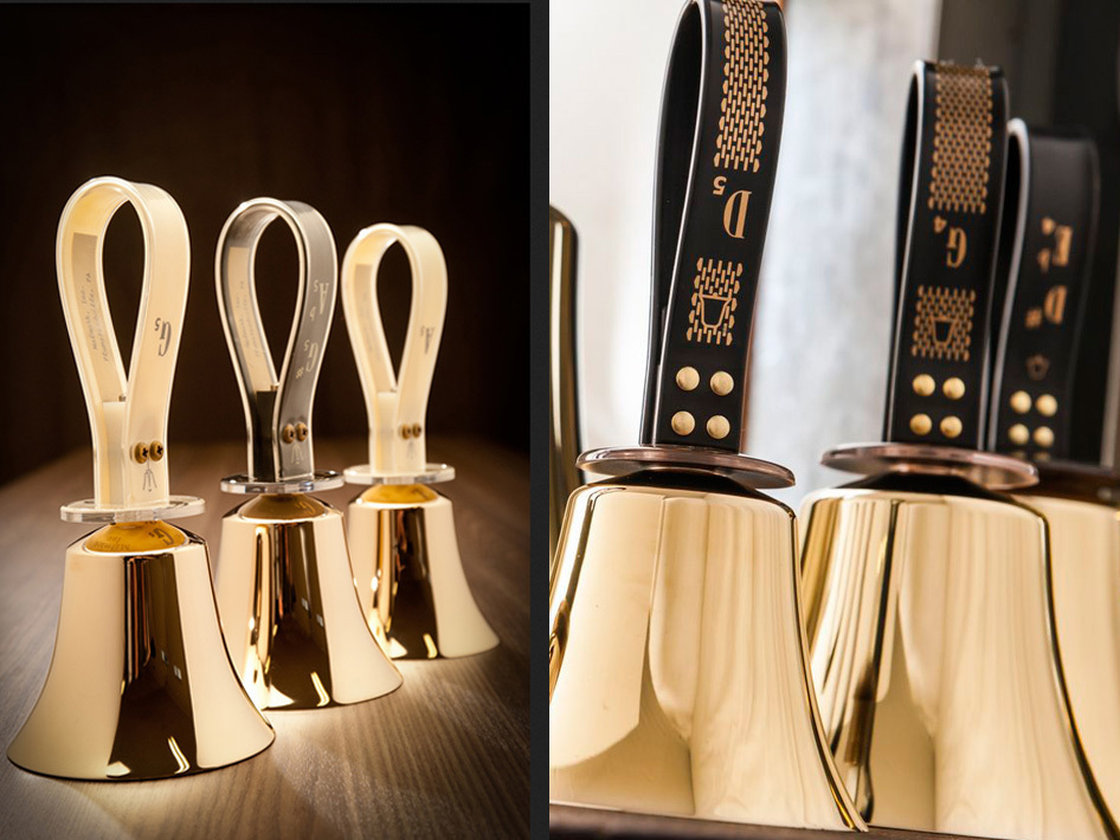 Competition and Cooperation in the World of Hand Bells

A recent episode of Planet Money describes a long running feud between two makers of hand bells. The story itself was interesting. However, two parts jumped out at me as relevant to CasP. The first was a comment by the host about how most people, when they hear of two companies fighting in court, assume that it is a business matter, ie. a matter of money. However, he suggests, based on interviews with those knowledgeable about the feud, that this case went beyond financial concerns and became a personal matter between the people at the top of the two companies. On the surface, this would seem to contradict the CasP framework, which claims, like Marx, that accumulation is “Moses and the Prophets.” However, there is an important distinction between the companies of primary interest to CasP and these companies: the type of ownership.

The two hand bell companies, Schulmerich and Malmark, were privately owned. Under this sort of ownership the owners could choose to pursue actions according to logics other than accumulation. The founder and owner of Malmark, Jake Malta, had worked at Schulmerich, but left and pursued his own vision of the ideal hand bell at his own company. At least according to the story, he was driven by a passion for perfecting the hand bell. When Schulmerich lashed out at him and his redesigned hand bell, he took it personally and fought back. Although accumulation could never be completely ignored – any business that ignores earnings will eventually fail – it could be subordinated to other interests. In this case, the ideals and ego of Jake Malta could trump gain.

When companies are publicly owned, however, shareholders will not abide action that appears to contradict their interests, which are strictly returns. This is one reason why the ownership-control debate precipitated by Gardiner-Means is somewhat moot from the perspective of CasP. When ownership is divided among a dispassionate public whose interests are strictly pecuniary, then whoever controls the company is subordinated to that logic. In fact, from the perspective of CasP, the question of operating logics opens up when an individual or small group of individuals controls more than 50% of a company. In such a case, even if every other holder of publicly traded shares abandons the company, the small group can repel any takeover attempt, and could, theoretically, devote the company to ends other than accumulation. That said, there are also legal mechanisms available to shareholders who believe a corporation’s course of action is contrary to their interests. In fact, precisely that happened to Henry Ford, who had a controlling interest in the Ford Motor Company, but was sued by a group of minority shareholders. They claimed that Ford’s attempt to end dividends to invest in new plants was not in their interest. The courts ruled in their favour.

CasP does not claim that accumulation is the only logic within our social order, although it does claim that it is increasingly dominant. Nonetheless, other logics function. For example, a powerful family may favour its familial interests even at the expense of differential gain. A capitalist with strongly held religious beliefs may choose those principles over accumulation. An owner with a background in engineering may favour developing technology even if it undermines sales and profits. Greater research is needed of how different logics operate in conjunction and conflict with each other.

The second part of the story that jumped out at me was a discussion of the current state of relations between the two companies. The feud largely fizzled out when Jake Malta and the primary protagonists with Schulmerich died or left the company. Now, according to Schulmerich’s current owner, the two companies are aligned to reach out to the hundreds of millions of people who do not have any hand bells. The Planet Money host, after the obligatory extolling of ‘competition,’ noted that even companies seemingly in direct competition with each other often have shared interests and will cooperate. Despite the moralizing about competition, the point is relevant. However, much more research needs to be done on what competition and cooperation actually entails. Although Exxon-Mobil and Chevron may compete when bidding on exploratory rights in the Gulf of Mexico, they’ll also cooperate in lobbying to preserve tax breaks or subsidies for the plastics industry. McDonald’s and Burger King may both spend millions on advertising battling over dollars spent on fast food. Yet, they’ll join forces to fight efforts at mandatory nutritional labelling or restrictions on soft drink sizes. Only with more empirical research and analysis can we parse the massive theoretical abstractions of ‘competition’ and ‘cooperation.’