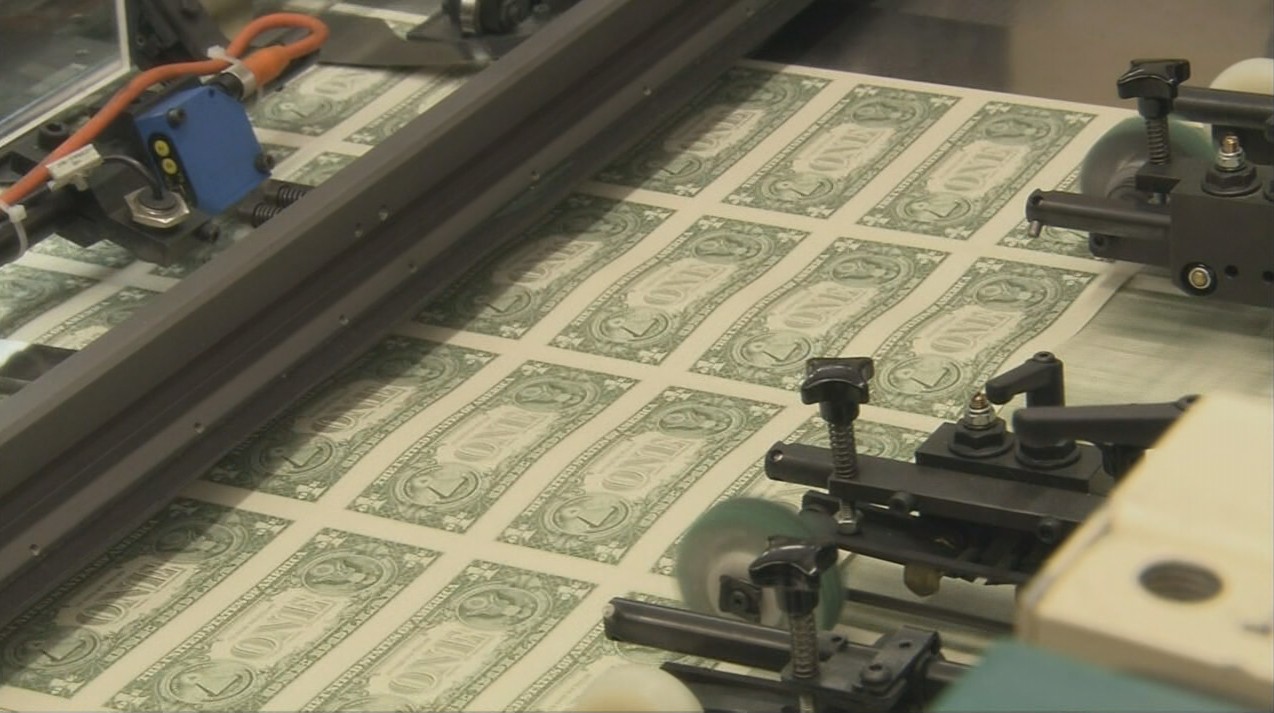 The Capitalization of Money Creation: The Greatest Sabotage in Human History?

Every year in my course on Political Economy in the New Millennium I ask my students to do an exercise. The task is for them to ask three members of their friends or family how money is created. As you can imagine, the answers diverge widely from ‘the government prints it’ to the ‘central bank makes it’. Some just throw their hands up in the air and say they don’t really know. And the vast majority of us do not.

But I’m also guilty. My entire post-secondary degree I could not have really answered the question with any accuracy. I might have been able to rattle on something like this: someone who wants to save money goes to a bank and deposits it. Since the depositor will not likely take out all of their money at once, the bank can then lend a portion of the deposit to customers who want to borrow. For this service, the bank makes a profit by paying less in interest to the depositor than it receives from the debtor taking out the loan. I would also have been able to tell you that the money supply can expand in this way thanks to fractional reserve banking.

How does this work?

The key to understanding it is to consider the idea of a reserve ratio. The story goes like this: the central bank tells commercial banks that they must hold a certain percentage of cash on hand. Supposedly this is to ensure that there is some cash in the bank and that it isn’t all loaned out. After all, if everything was being lent out, there would be no cash for depositors to withdrawal! And here’s where the expansion bit comes in. Let’s take a look at it in stages.

Let’s suppose the central bank has asked my bank to keep a reserve ratio of 10%. In other words, the bank only holds a fraction of the deposit as a reserve: hence, fractional reserve.

That means the bank has to keep $10 on deposit but can use the other $90 for loans.

Sam comes to the bank and takes a loan out for $90 and deposits this into an account.

Let’s now check in and see how much money has been created:

This process can continue until the initial $100 dollars is worn out by reserve requirements as banks make more loans.

That much I could have told you. And I would have been completely wrong! In fact, most students of economics would repeat something like the above because this is pretty much what modern neoclassical economics teaches. It is incredibly misleading.

So why is it that most of us are so bad at being able to explain how money is created let alone what it is? The first reason might be because the fractional reserve thesis has managed to convince the ones who care to ask the question in the first place. But since the vast majority of us would not be able to answer the question, a second hypothesis should be considered: that finance is the language of the minority in power and that those who profit from the current monetary system have a keen interest in making sure the population remains confused on the issue. This would help to explain all the secrecy surrounding the banking industry, the second largest capitalized industry on the planet after oil and gas (if we include the estimated market value of state run oil and gas firms – see my 2012 article in RIPE for further clarification).

One of the chief edicts of many of the Slave Codes was that slaves should not be allowed to read or write. It was thought that if they gained this capacity it would be easier for them to communicate, organize and overthrow the slave mode of power. And we all know what literacy and the printing press did for the unity of the Catholic Church! In the same way, so long as we remain financially illiterate we will have little chance to communicate, organize and overthrow the capitalist mode of power let alone offer a workable and sane alternative.

So how is money actually created?

In the majority of the world – and particularly the OECD – about 97% of all money is created through digital loans by commercial banks. They do this by entering numbers into a computer when someone takes out a loan. So for example, if I go take a personal loan for $1000 from a commercial bank, the bank records the $1000 as a liability for me and as an asset for the bank.

To many, this revelation is rather shocking but it has more or less been the way our capitalist societies have been creating money since the increasing use of computers and abandoning the gold standard in the early 1970s.

For those who want to learn more by using the UK as an example there are a series of videos at Positive Money that explain the process in a relatively straightforward way.

Our concern in the capital as power framework, however, is not simply with how money is created, but its very capitalization. Since commercial banks produce most of the world’s money as interest bearing debt and the banks are owned by a small minority of people worldwide, how, we might ask, did this relationship come to be? Creditors with the power to create money out of thin air and a world filled with debtors drowning in interest payments.

We’ll consider this history next week and perhaps strangely, the story actually begins with a dearth of money in England, before the Glorious Revolution of 1688. What transpired could be considered the largest sabotage in human history.