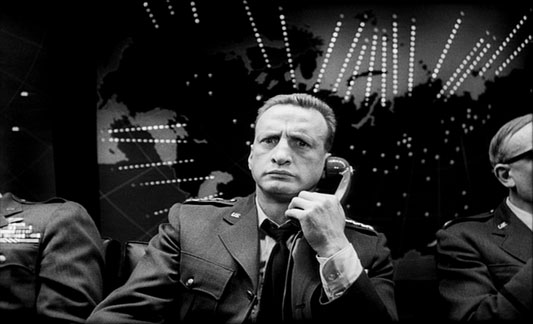 How Capitalists Learned to Stop Worrying and Love the Crisis

Do capitalists really want a recovery? Can they afford it?

On the face of it, the question sounds silly: of course capitalists want a recovery; how else can they prosper? According to the textbooks, both mainstream and heterodox, capital accumulation and economic growth are two sides of the same process. Accumulation generates growth and growth fuels accumulation, so it seems bootless to ask whether capitalists want growth. Growth is their lifeline, and the more of it, the better it is. Or is it?

In the United States, rising unemployment – which hammers the well-being of workers, unincorporated businesses and the unemployed – serves not to undermine but to boost the overall income share of capitalists. And as employment growth decelerates, the income share of the Top 1% – which includes the capitalists as well as their protective power belt – soars. Under these circumstances, what reason do capitalists have to ‘get the economy going’? Why worry about rising unemployment and zero job growth when these very processes serve to boost their income-share-read-power?