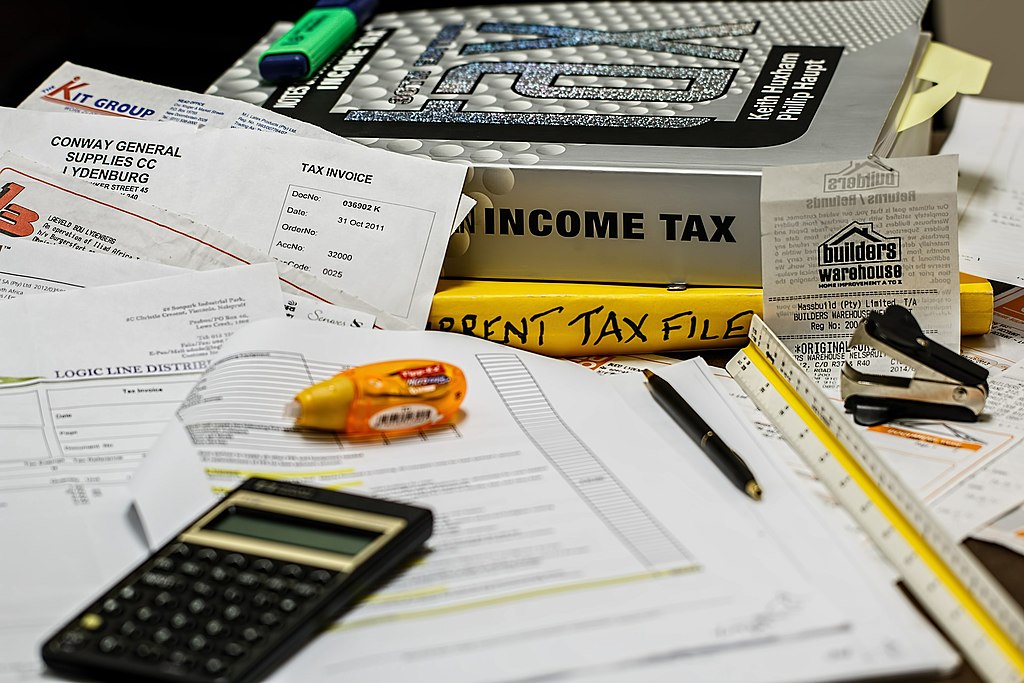 Differential Taxation: A Convergence of Interests between American Banking and Government

Recommended reading by the Transnational Institute (TNI) of Policy Studies:

This paper demonstrates that the interests of American banking and government have converged since the early 1980s and relates this trend to modern financial deregulation, revealing a symbiosis that would later influence the global financial crisis of 2007-2008. An examination of corporate profit and taxation in the United States reveals an anomaly: from the early 1980s until the financial crisis, banking profits after tax sharply outpaced those of the corporate average despite their effective tax rates having simultaneously increased relative to those of the corporate average. These conditions created a mutually beneficial relationship between American banking and government, with the former earning higher profits and the latter higher tax revenues. This tax arrangement also bloated the banking sector with unsustainable profitability, and ultimately fell apart during the financial crisis of 2007-2008.