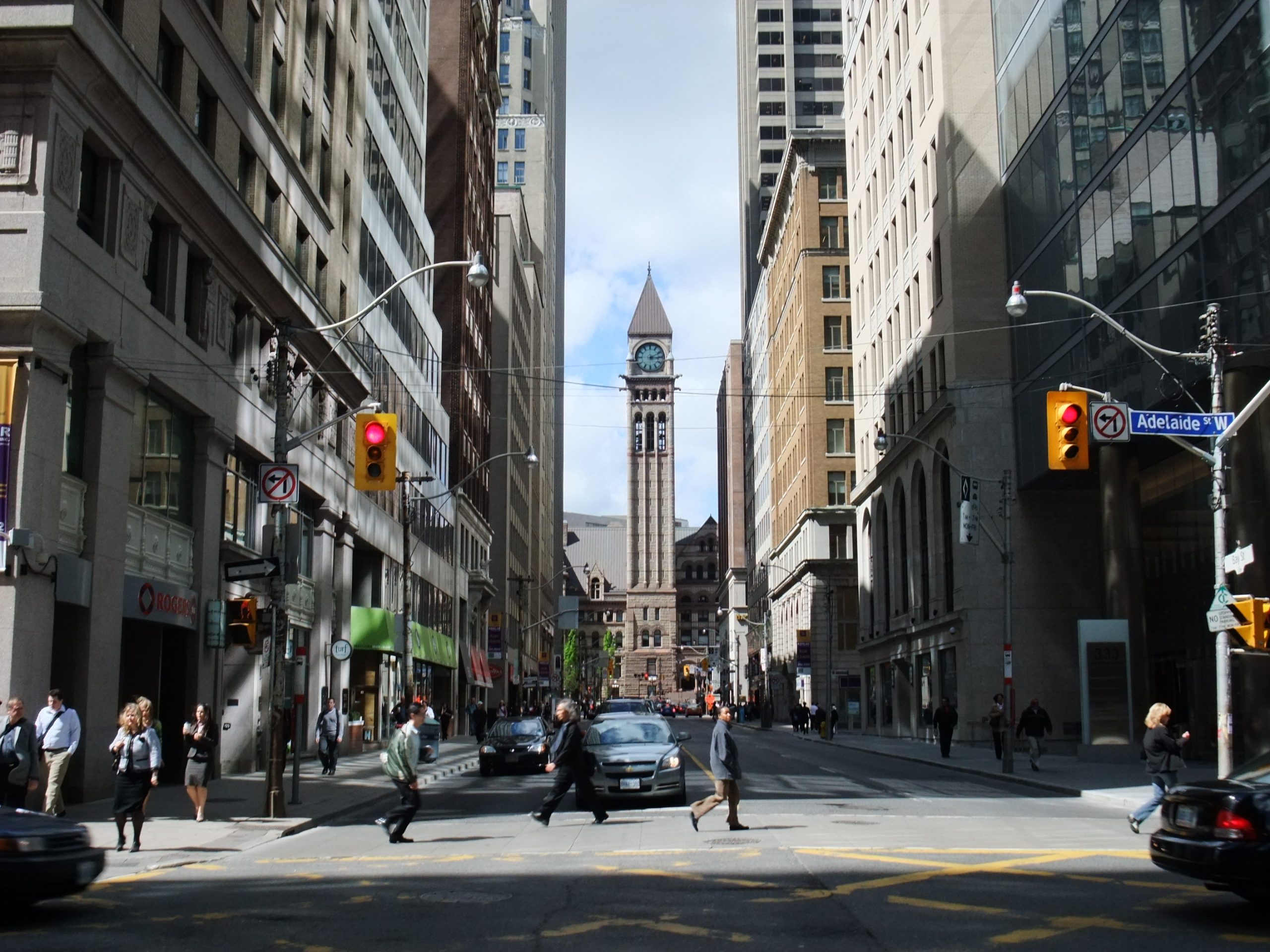 There is growing awareness in Canada of how unequal society is becoming. It is probably most obvious in the gap between the compensation of Canada’s highest paid corporate executives and the average worker. The political pressure to do something to close this gap, for example by increasing taxes at the top of the income spectrum, is significant. At the same time, Canadian politicians, media commentators and the general public remain committed to an ideology (neoliberalism) that has not lived up to many of
its promises and is, in fact, partially responsible for historically extreme levels of inequality and wealth.

Far from spawning an era of intensified competition, sustained export growth and high productivity, this report reveals that the last quarter-century of trade and investment liberalization (TAIL), beginning with the Canada-U.S. Free Trade Agreement (CUFTA) in 1988, is marked by lackluster growth, underinvestment and weak employment results. However, the most important and until now overlooked legacy of this period might be the scale and character of corporate merger activity, which has contributed to the expansion of large firms and is a key ingredient in the sluggish GDP growth and heightened income inequality of recent times.