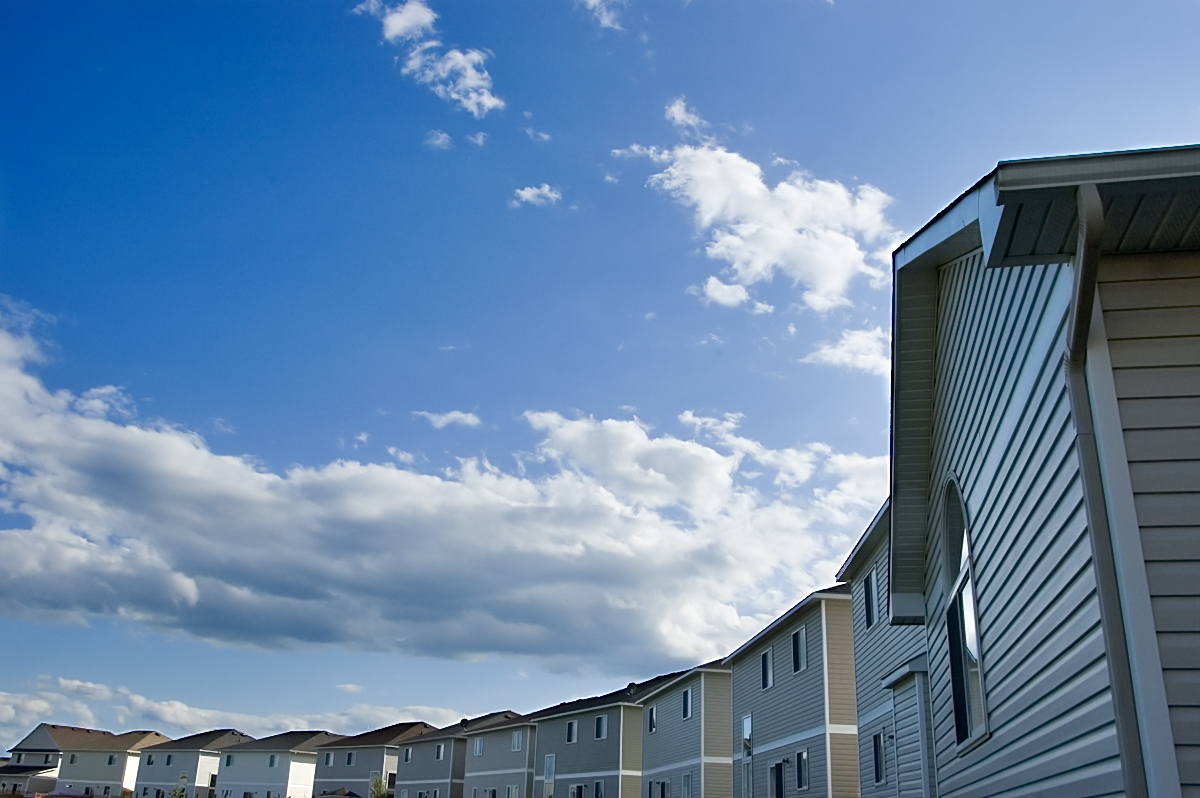 The Globe & Mail recently published a roundup of seven analyses of the Canadian housing sector. All of the analyses took some position on whether or not housing in Canada is “overvalued.” The positions ranged from 60 percent overvalued to seven percent under-valued. Regardless of the position, all of the analyses – at least as presented in the roundup – have a built in presumption that nominal housing prices deviate from the ‘real’ value of houses.

This constitutes what some social theorists call a “performance” of the real-nominal bifurcation that Nitzan and Bichler argue is one of the foundations of political economy. The performativity thesis is perhaps most associated with Judith Butler, who argues that gender norms are continually reconstituted and reinforced by gendered activity. Several theorists have taken the idea of performativity into the worlds of economics and finance, most notably in Do Economists Make Markets? [pdf]. These theorists suggest that through theorizing, policy making, algorithm designing, accounting, advising, trading and other activities, economists and others in the world of finance perform functions that generate, and regenerate, the very markets of which they are supposedly objective observers.

For the analysts of Canadian housing prices, the basis for their claims of over- or under-valuation is eminently practical. They are assessing people’s ability to continue to afford homes at current price levels. As such, they compare housing prices to other quantities like income and bond rates in making their calculations. However, these analyses must be placed in relation to other economic discourses and analytical practices, such as the calculation of ‘real GDP,’ that normalize the price-value distinction. ‘Real GDP’ is similarly intended to serve a practical purpose. It is meant to allow year-to-year comparison of an economy’s performance by conveying the value of goods and services produced, after the effects of price changes are removed. The problem is in the ontological basis of this claim, which is that nominal prices are – at best – a distorted representation of the underlying real value. This then leads to a fundamental misunderstanding of what financial quantities are and what they do.

The practical intent of the over/under-valuation thesis is somewhat different in that it attempts to locate current prices in relation to future prices, which are expected to revert toward the true value of the homes. Those values are supposedly ‘revealed’ through the analysis of other metrics, such as income. Like with real vs. nominal GDP, the actual quantities – the ones we can observe – are deemed to be a distorted representation, failing to properly reveal the real value.

The economists who perform these analyses likely give little, if any, consideration to the ontological foundations of their concepts. If they’ve even heard of value debates, they probably consider it a passé relic from the history of economic thought. However, far from having been left behind, uncritical use of economic concepts entrenches, and naturalizes, a particular conception of value. It is in this way that the real-nominal bifurcation gets reconstituted and reinforced. Although, as Nitzan and Bichler argue, there is no real value that nominal values imperfectly represent, the bifurcation itself is very real, made so by the very performances it facilitates.