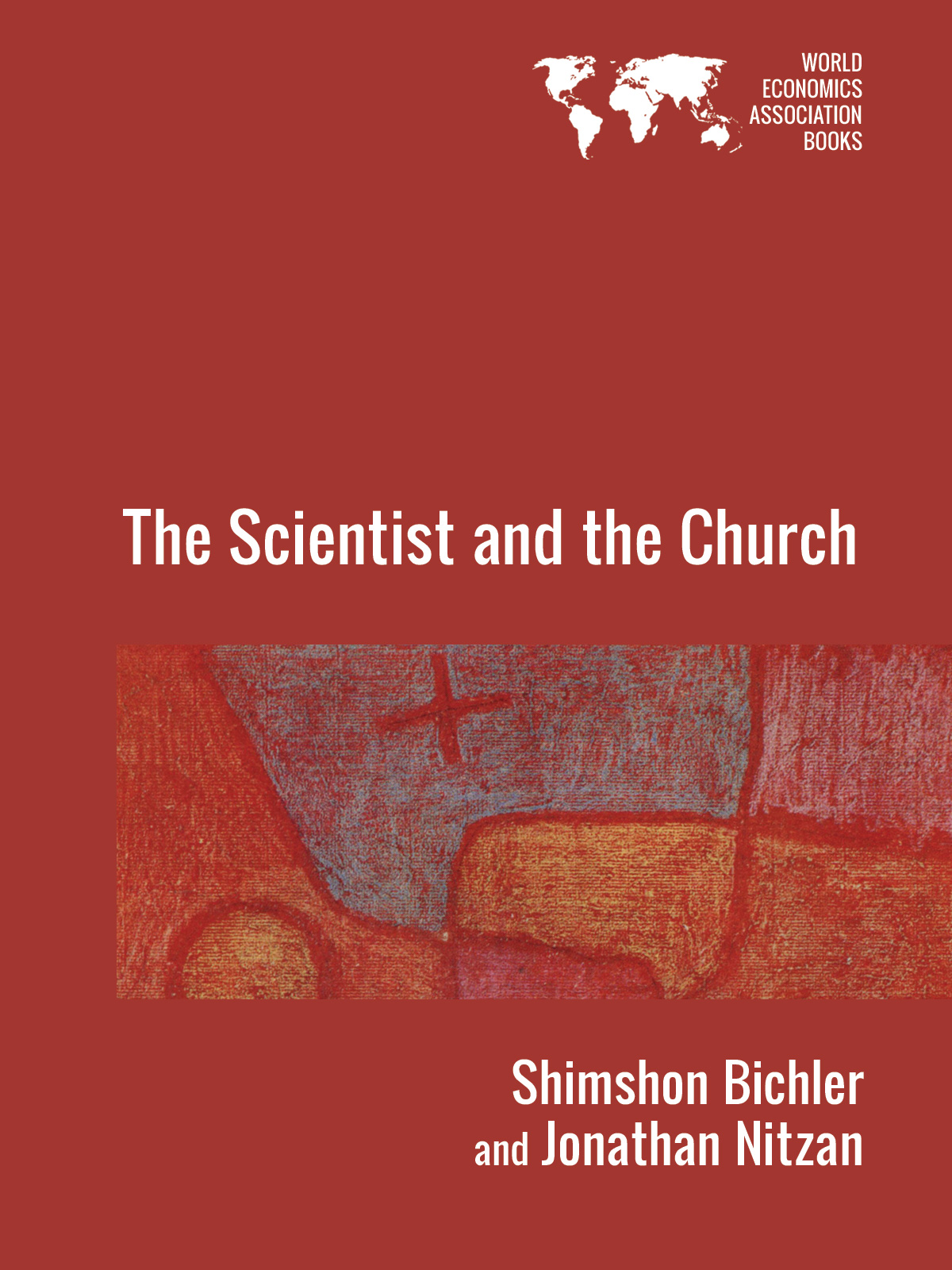 Free PDF: The Scientist and the Church

FROM THE BACK COVER
The Scientist and the Church is a wide-ranging biography of research, showcasing Bichler and Nitzan’s attempts to break through the stifling dogmas of the academic church and chart a new scientific cosmology of capitalism. Central to the authors’ work is the notion that capital is not a productive economic category but capitalized power, and that capitalism should be conceived and researched not as a mode of production and consumption but as a mode of power.

The articles collected in this volume outline the general contours of their approach, flesh out some of their recent research and offer personal insights into the broader politics of their journey. The first chapters reexamine the common foundations of the neoclassical and Marxist doctrines, sketch the contours of the authors’ alternative cosmology of capitalized power, identify the asymptotes – or limits – of this power and explore the all-encompassing logic of modern finance. Subsequent chapters research the connection between redistribution and cyclical crises, reassess the Marxist nexus between imperialism and financialism, rethink the oft-misunderstood role of crime and punishment in the capitalist mode of power and articulate a new theory and history of Middle-East energy conflicts. The closing chapters include two big-picture interviews, as well as riveting reflections on the authors’ own scientific clashes with the church.