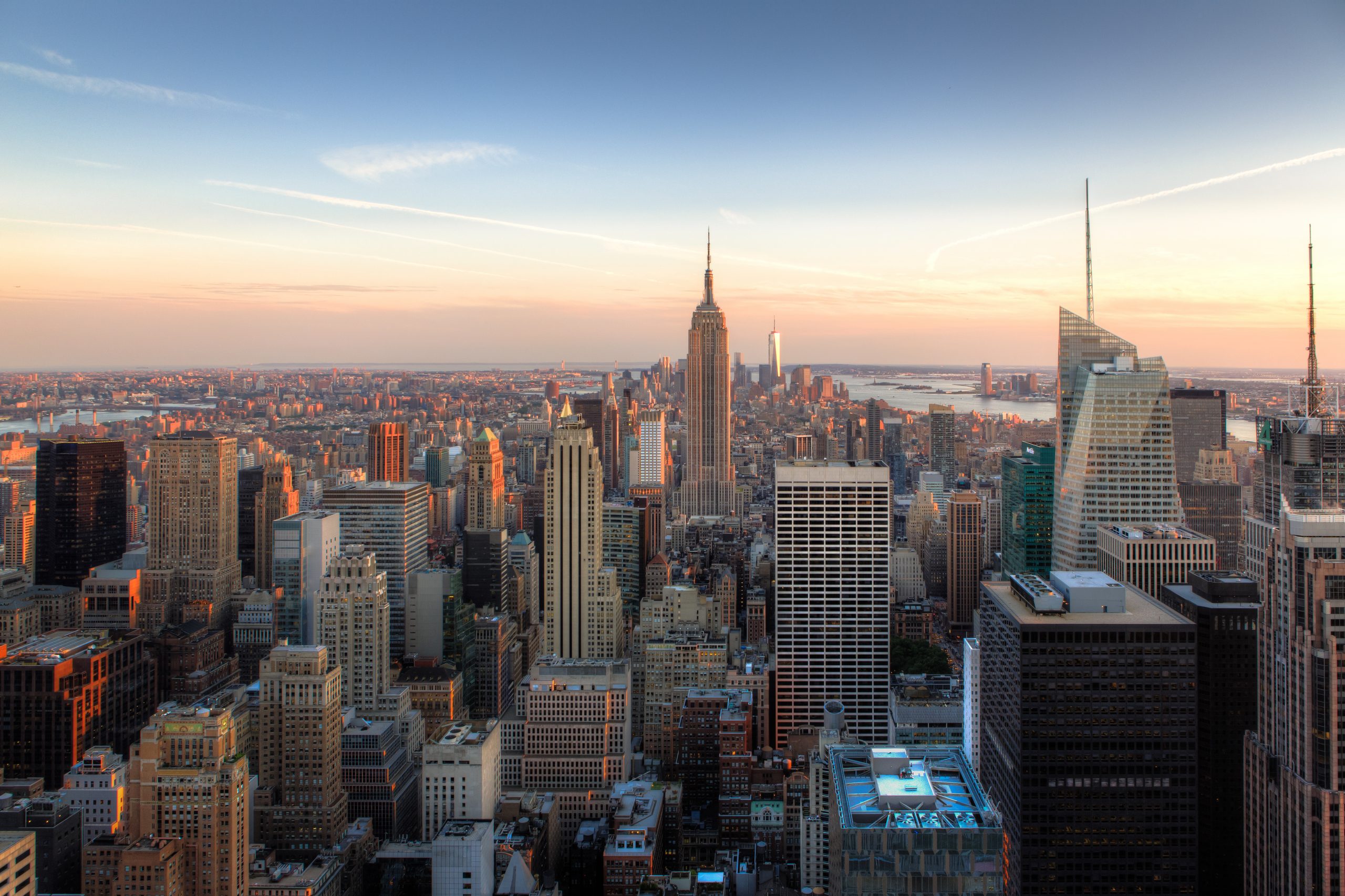 2016 CasP Conference on ‘Capital as Power: Broadening the Vista’

The theory of capital as power (CasP) offers a radical alternative to mainstream and Marxist theories of capitalism. It argues that capital symbolizes and quantifies not utility or labour but organized power writ large, and that capitalism is best understood and challenged not as a mode of consumption and production, but as a mode of power. Over the past decade, the Forum on Capital as Power has organized many lectures, speaker series and conferences. Our most recent international gatherings include “Capitalizing Power: The Qualities and Quantities of Accumulation” (2012), “The Capitalist Mode of Power: Past, Present and Future” (2011), and “Crisis of Capital, Crisis of Theory” (2010).
The 2016 conference, to be held at York University on September 28-30, 2015, broadens the vista. With 27 papers on a wide range of topics, presenters extend and deepen CasP research, compare CasP with other approaches and critique CasP’s methods and findings.
The conference is open to everyone and is free to attend. Click here for the finalized programme.