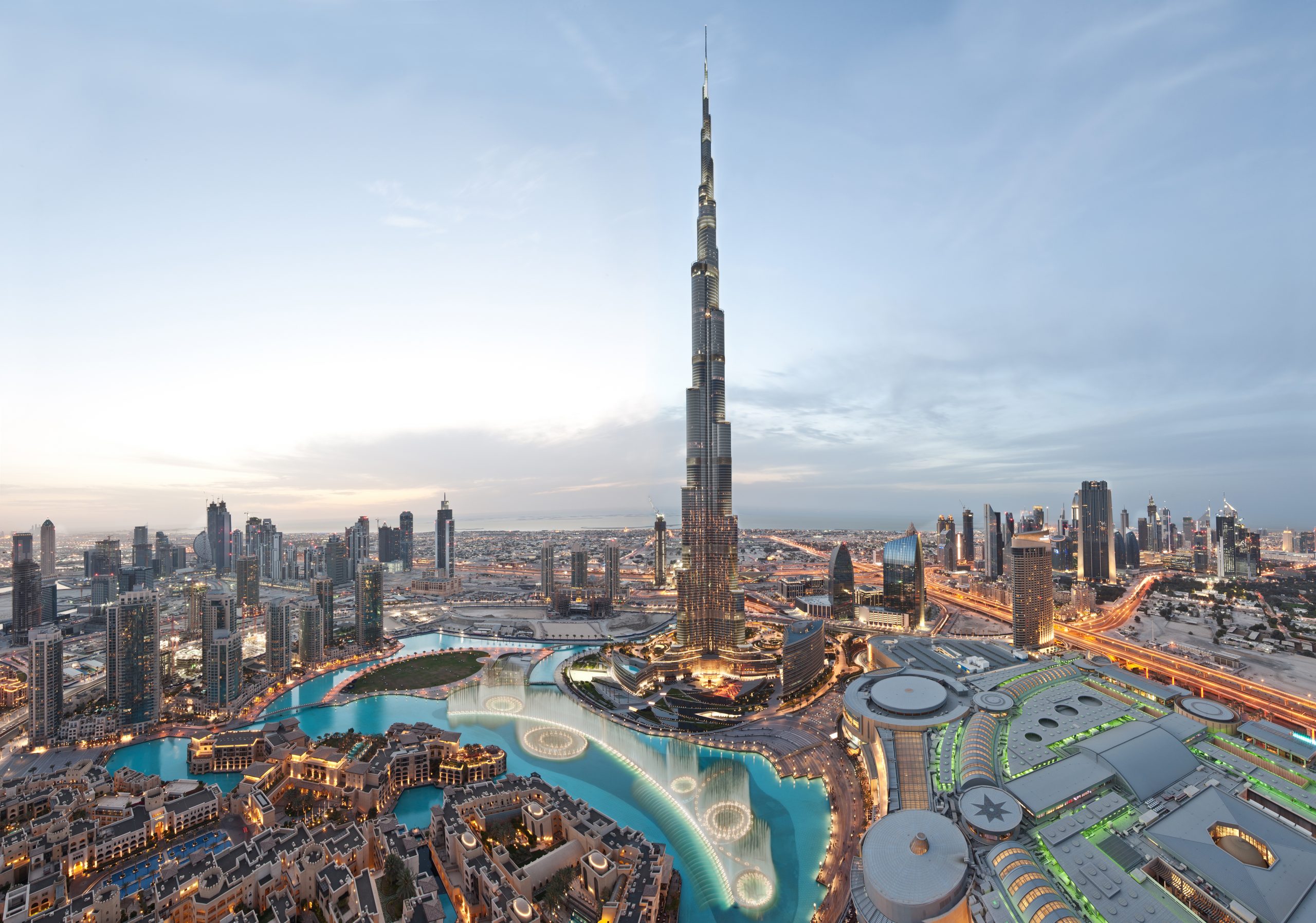 Until late, the subject of energy and its importance for capitalism and the constitution and reconstitution of world order has been sorely overlooked in the international political economy (IPE) literature. Indeed, only two of the major textbooks in IPE have chapters on energy. This is also true of the literature known as classical political economy. With few exceptions, the main questions that animated the classics such as the origins of the wealth of nations and the distribution of wealth are somehow disconnected from the production and consumption of energy. Marginal exceptions granted, there is little acknowledgement that the last three centuries of uneven and combined “progress” and “development” have anything to do with the exploitation of coal, oil and natural gas. However, if recent scholarship is any indication, this appears to be changing both within IPE and within other academic fields such as geography, sociology and environmental studies. In this emergent literature, we can find an argument that energy should not be treated as auxiliary to our analysis of the global political economy but essential to understanding and interpreting its emergence, transformations and future trajectories. Since fossil fuels make up an overwhelming share of global energy production and consumption I will mainly concentrate of non-renewable fossil fuels and aim to provide a critical political economy approach to energy, capitalism and world order by using the capital as power perspective.

This is certainly not the only approach that we could take, but it is the one I find most revealing and convincing. To make this argument, I have divided the article in the following way. First, I concisely survey why energy is important for our theorizations of the global political economy as well as for understanding the practices of everyday life. With this background information in place, I briefly review how mainstream and critical accounts have approached the question of energy and the global political economy and demonstrate how the capital as power approach is distinctive for its focus on capitalization and social reproduction. In the second section, I will consider the power of the oil and gas firms in shaping and reshaping social reproduction and how there are strong indicators to suggest that renewable forms of energy cannot presently — and likely never will — replace fossil fuels and perpetuate energy intensive modes of living centuries into the future. Moreover, because of the entrenched power of oil and gas firms and their connection with affluent social reproduction, transitioning to less carbon intensive modes of social reproduction are being stalled. I conclude the article by discussing the relationship between energy, violence and world order.