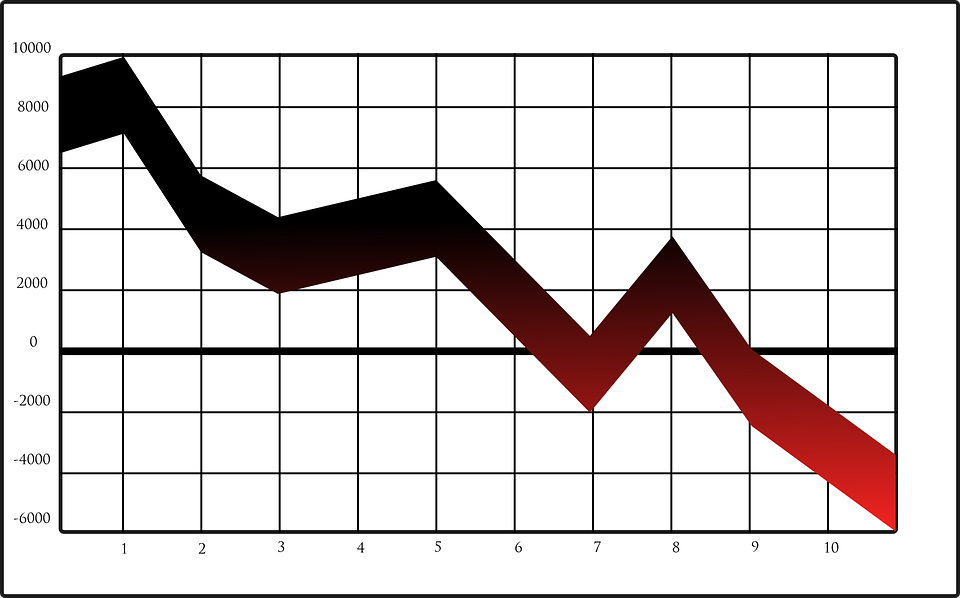 What If Scientific Impact Could Be Negative?

Scientists live and die by their scientific ‘impact’. For the uninitiated, ‘impact’ is a measure of a scientist’s contribution to their field. While there are many measures of scientific impact, almost all of them focus (in some way) on citations. So if more people cite your papers, you have more scientific ‘impact’.

But what if there was? What if citations could be both positive and negative? This, I think, would throw a much-needed wrench in how we measure impact. It would be uncomfortable for researchers, but probably good for science.

Not all press is good press

The use of both positive and negative citations is, I think, more in line with how science is done. We don’t judge theories solely by the number of times they’ve been tested. Instead, we judge theories by the cumulative weight of evidence, both good and bad. So a theory that is well tested — yet uniformly found to be wrong — does not count as a ‘good’ theory. It is a theory that should be abandoned.

What if we judged the scientific impact of individuals no differently than how we judge a scientific theory? We would add positive citations and subtract negative citations, just as we weight evidence for and against a theory.

Allowing citations to be both positive and negative would completely change how we measure scientific impact. But would it be for the better? I have mixed feelings.

You’ve likely thought of some problems with negative citations. An obvious problem is that we need algorithms that can distinguish between a positive and negative citation. This would require natural language processing and the ability to parse context. Understanding the positive/negative context of a citation is certainly a difficult task. But given the success of natural language parsers like Watson, this type of algorithm isn’t a pipe dream.

The more I think about actually implementing a positive/negative citation scheme, the more difficult it seems. But still, it would be interesting to at least try to distinguish between positive and negative citations.

The biggest problem with negative citations, however, is not creating the algorithm. Instead, it’s a much deeper problem that plagues all of science. We call it the tyranny of the majority.

Suppose a majority of researchers all believe in a certain theory (that is wrong). The person who advances an alternative (correct) theory will initially face a torrent of negative citations.

I don’t know a way to fix this problem. It’s just a fact that all new ideas start with few proponents, and must battle the inertia of the establishment. Granted, most new ideas are wrong. But some are right.

When science works as it should, correct ideas win the day. But the battle over new ideas can take a long time. History is littered with correct ideas whose progenitors died before the idea gained acceptance. The classic example is Alfred Wegener, who first proposed the idea of continental drift. Wegener’s ideas were ridiculed during his lifetime. But 30 years after Wegener’s death, the consensus changed. Continental drift is now an established fact.

While I worry about these problems, I think negative citations would allow fascinating analysis of scientific progress. Take Thomas Kuhn’s idea of a paradigm shift. This happens when an accepted set of ideas (like Newtonian physics) is replaced by a new set of ideas (like quantum physics). I think it would be fascinating to measure paradigm shifts using negative citations.

We start with an accepted paradigm that has many citations, most of them positive. Then something happens to trigger a paradigm shift. Scientists grow more critical of the old paradigm, and more negative citations crop up. Eventually, almost all references to the old paradigm are negative.

Measured using positive and negative citations, the death of an old scientific paradigm might look like this:

It would be fascinating to apply this accounting to real theories. It makes me wonder what we’d find.

Negative citations are fine for theories … but what about people?

I have mixed feelings about applying negative citations to people. On the one hand, I would be ecstatic if the citation count of human capital theorists (I won’t name names) went deep into the red. But I wouldn’t want to be on the receiving end of a torrent of negative citations.

But while negative citations may be uncomfortable scientists, my gut feeling is that they would be good for science.

I’d like to hear your thoughts. Are negative citations a good idea? Or am I off my rocker?