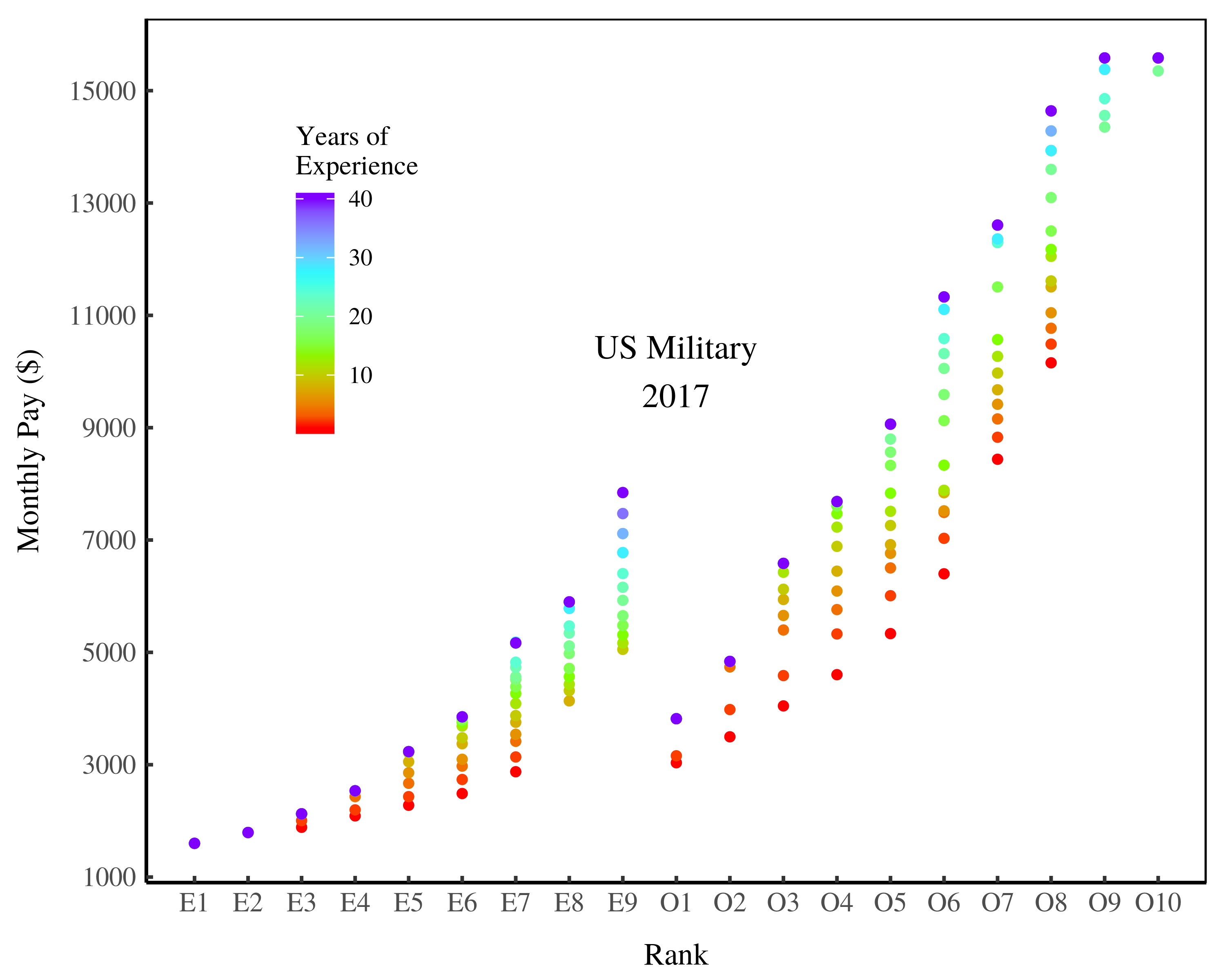 How Hierarchy Can Mediate the Returns to Education

In The Social Environment as a Cause in Economics I argued that human behavior has two parts:

To illustrate these two parts, I used the example of the peppered moth. This species comes in two colors — black and white. Which color is better for survival? It depends on the environment.

I think that the same principle is true for human traits. This means that contrary to what neoclassical economics tells us, the benefit of a trait isn’t intrinsic to the trait itself. Instead, the benefit is caused by the social environment acting on the trait.

In the language of causal science, we say that the social environment ‘mediates’ the effect of individual variation.

What is ‘mediation’? In The Book of Why, Judea Pearl explains mediation using the example of scurvy. Scurvy is caused by a deficiency of vitamin C. Using arrows to indicate causation, we write:

Long before scientists discovered vitamin C, sailors realized that eating citrus fruit would stave off scurvy. This works, we now know, because citrus fruit contains vitamin C. In causal language, we say that vitamin C ‘mediates’ the effect of citrus fruit on scurvy. Here’s how we write it:

The important thing about mediators is that when you take them away, the effect of the mediated variable will disappear. In our scurvy example, this would mean creating a citrus fruit that doesn’t contain vitamin C. By removing the mediator (vitamin C), our citrus fruit will no longer cure scurvy.

What mediates returns to education?

Now that you understand mediation, let’s return to economics. One of the most celebrated findings in income distribution theory is the income return to education. People with more education tend to earn more money.

Mainstream economists explain this finding using human capital theory. Education, they argue, makes you more productive. And this productivity then makes you earn more money. In causal language, economists claim that productivity mediates the relation between education and income:

The strength of mediation

Before we investigate how hierarchy mediates the returns to education, I need to backtrack a bit. I need to add more nuance to the idea of mediation.

So far I’ve made mediation sound like an all-or-nothing thing. Remove vitamin C from citrus fruit, for instance, and the fruit won’t prevent scurvy. This is because scurvy is caused purely by a vitamin C deficiency (we think).

To answer this question, we need lots of data — data that we don’t have. Despite the ubiquity of hierarchy, we have almost no data on how hierarchical rank relates to income. So measuring, in a general sense, how much of the returns to education are mediated by hierarchy is out of the question. So I’m not going to do it here.

What’s the institution? It’s the US military.

Administrated pay in the US military

When we study the determinants of income, we usually need to play detective. We have a list of ‘suspects’ — the traits that we think affect income. Our detective job is to dig up data that implicates each trait. We then work backwards to create a formula that tells us how each trait affects income.

When we study the US military, we don’t need to play detective. Why? Because the military tells us exactly how it determines pay.

Figure 1a: US military pay grid in 2017 (monthly pay, 0-20 years experience). From the 2016 Demographics: Profile of the Military Community.

Figure 1b: US military pay grid in 2017 (monthly pay, 22-40 years experience). From the 2016 Demographics: Profile of the Military Community.

Figure 1c: US military pay grades and ranks. From the 2016 Demographics: Profile of the Military Community.

Looking at this document, you can see that in the US military, there are only two ways to earn more money. Either you advance in rank or you gain experience. That’s it. The US military, it seems, likes to keep things simple.

For my arguments here, this pay grid has two important properties. First, it doesn’t include education. This means that the US military does not directly reward education. So if there are returns to education in the US military, they must be mediated either by hierarchical rank or by experience. There’s no alternative.

Second, the pay grid tells us that hierarchical rank is by far the strongest determinant of military income. To get a sense for the dominance of rank in shaping income, look at Figure 2. Here I’ve plotted the military pay grid with rank on the x-axis and income on the y-axis. Returns to experience are shown in color.

Figure 2: The pay grid of the US military in 2017. This figure shows monthly pay by rank in the US military. Color shows how pay increases by years of experience. I’ve excluded warrant officers, who make up about 1% of military members. Data is from the 2016 Demographics: Profile of the Military Community.

To further put things in perspective, Figure 3 shows the normalized returns to rank and experience. If you max out your years of experience, you won’t even double your income (on average). But if you climb to the top of the military hierarchy, your income will grow by a factor of 10 (on average). The take-home message is that rank is by far the strongest determinant of military income.

So far, we’ve established that hierarchical rank dominates military pay. If you don’t advance in rank, the prospects of earning more income are minuscule. So if there are returns to education in the military, they must be mediated almost entirely by hierarchical rank.

Figure 4: Education of US military members by rank. Error bars indicate the variation over the years 2004–2017. Data for officers and enlisted personnel comes from annual demographics reports (Demographics: Profile of the Military Community). I manually compiled the education for 4 Star Generals using personnel listed on Wikipedia.

Let’s go through the logic again. The only two determinants of military pay are rank and experience. Of these two, we know that rank dominates. Furthermore, we know that military members with higher ranks tend to have more education (Figure 4). These higher-ranked members will earn more money. But we know that this income isn’t caused directly by education, because education isn’t part of the military pay grid.

Instead, the returns to education must be mediated by hierarchical rank. Education allows you to advance in rank, and greater rank causes greater income.

Not in the slightest.

You see, in this post I’ve looked only at the first-order cause of income. I’ve taken the military’s administrated pay grid as a given, and investigated the consequences. But if we really want to understand the cause of military income, we need to understand what caused the military pay grid. And that’s a messy question.

The top of the pay grid, for instance, is limited by the US Executive Schedule — a document that regulates salaries in the Executive Branch. But where did this document come from? It’s obviously a consequence of politics. But what causes the politics? You see where this thinking goes. As I bemoaned in Rethinking Causation in the Social Sciences, the farther down the rabbit hole of causation we go, the messier things get.

Having admitted this messiness, it’s important to celebrate small victories. Neoclassical economists claim that productivity mediates the returns to education. But at least in one institution — the US military — we can be quite sure that this is wrong. In terms of first-order causation, returns to education in the US military are mediated almost completely by hierarchical rank.