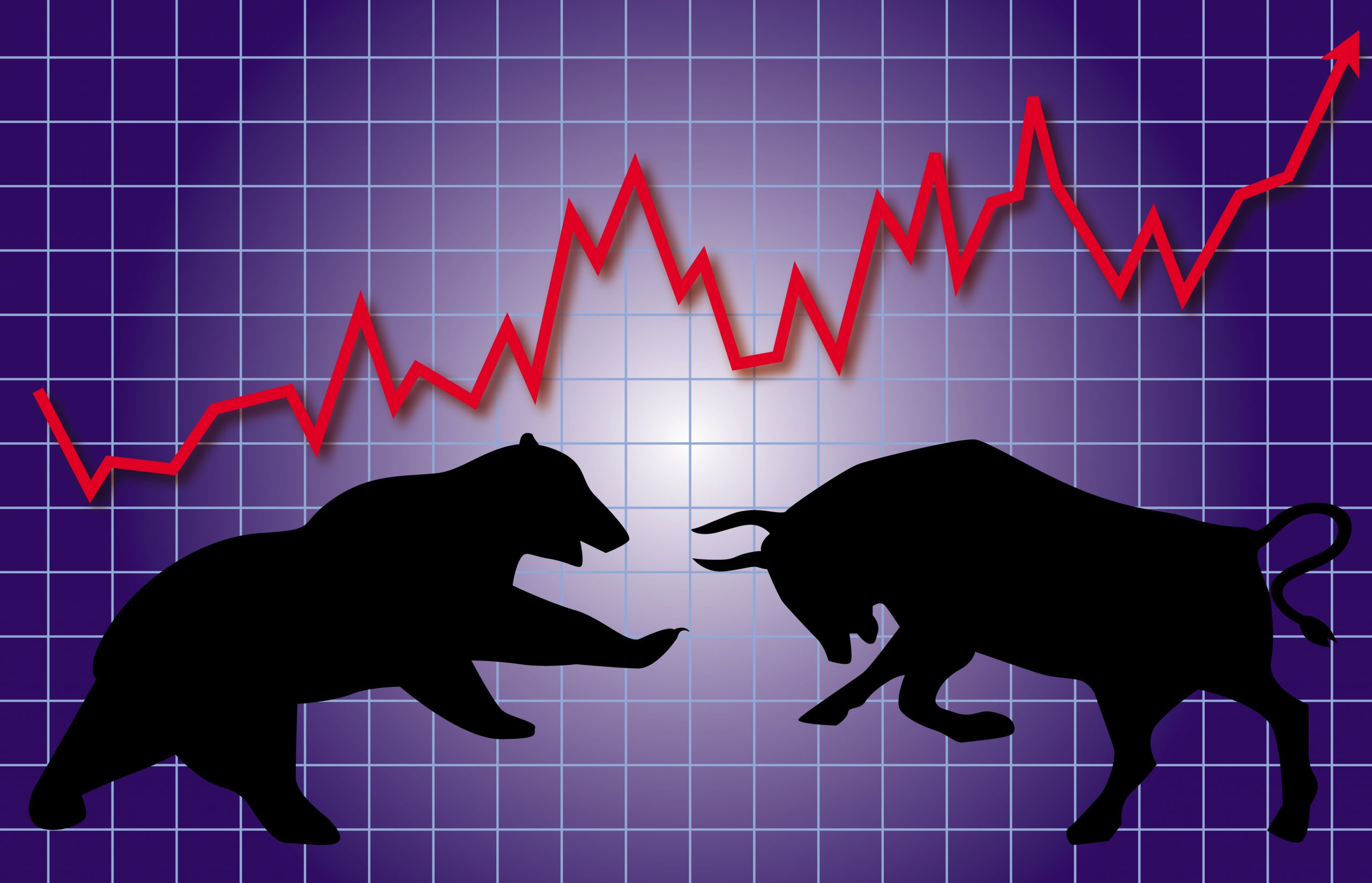 Neither here nor there, both here and there

The media is notoriously short sighted. Its reports on recent events are largely devoid of any historical consideration. This is equally true of market reports. Despite not putting market events into a historical setting, the journalists do not hesitate to offer reasons for the day’s price movements. Usually, some high profile event over the days immediately prior gets touted as the cause. This invariably leads to incredibly simplistic explanations that are not meant to be taken seriously, as the next day’s reportage will sweep away the prior. In the process, market reporting can produce such laughable claims as the following Reuters headlines from October 8, 2013:

The references to Talisman pertain to the revelation that famous ‘activist investor’ Carl Icahn revealed that he has acquired the second largest block of shares in the Canadian oil company, with six percent. The first article claims that Talisman has been carried higher on the disclosure of Icahn’s position. Conversely, the second article suggestions that a subsequent drop in Talisman in the wake of the revelation is due to the revelation of Icahn’s position. Of course, both articles can be true, in a limited sense.

A portion of market participants likely did respond positively to the announcement with another portion responding negatively. However, the initial up and then down movement of Talisman cannot be apportioned to a fluctuating influence of these two groups of investors. While Icahn’s announcement the prior day was certainly being priced into the valuation of Talisman, that pricing was indeterminate. The new actuality of Talisman’s ownership did not create a new true price that market participants grope toward. Instead, they were conjoining their new knowledge of the state of the world of Talisman with their prior knowledge as well as their expectations of how other market participants would respond to construct a new price. Of course, that construction is an on-going process of fluctuations as participants respond to the market itself.

Unfortunately, the precise folding together of these catalysts is opaque to the point of being black boxed because the actual thought processes and corresponding actions of market participants has been largely excluded from systemic study. Until we get such study, the reportage of market journalists will be simplistic shots in the dark. And, given the state of the media, it will likely remain that way even if we do get such analysis. However, at the very least we’ll have a greater understanding of where valuations actually come from.