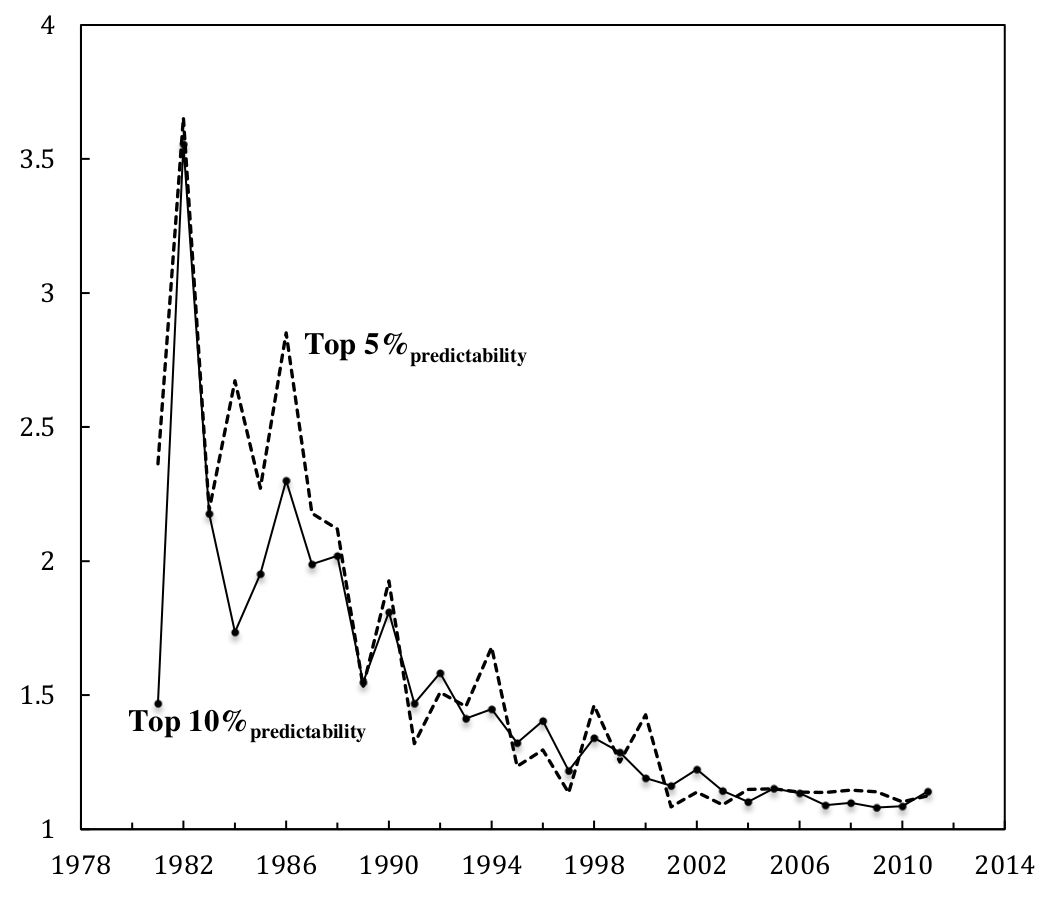 The Rise of a Confident Hollywood: Risk and the Capitalization of Cinema

This paper investigates the historical development of risk in the Hollywood film business. Using opening theatres as a proxy for future expectations, the paper demonstrates how, from 1981 to 2011, Hollywood has improved its ability to predict the financial rankings of its films. More specifically, the Hollywood film business has become better at predicting which films will earn a greater-than average share of all US box-office gross revenues through a wide release strategy. This greater predictability suggests that confidence in film earnings projections has increased.