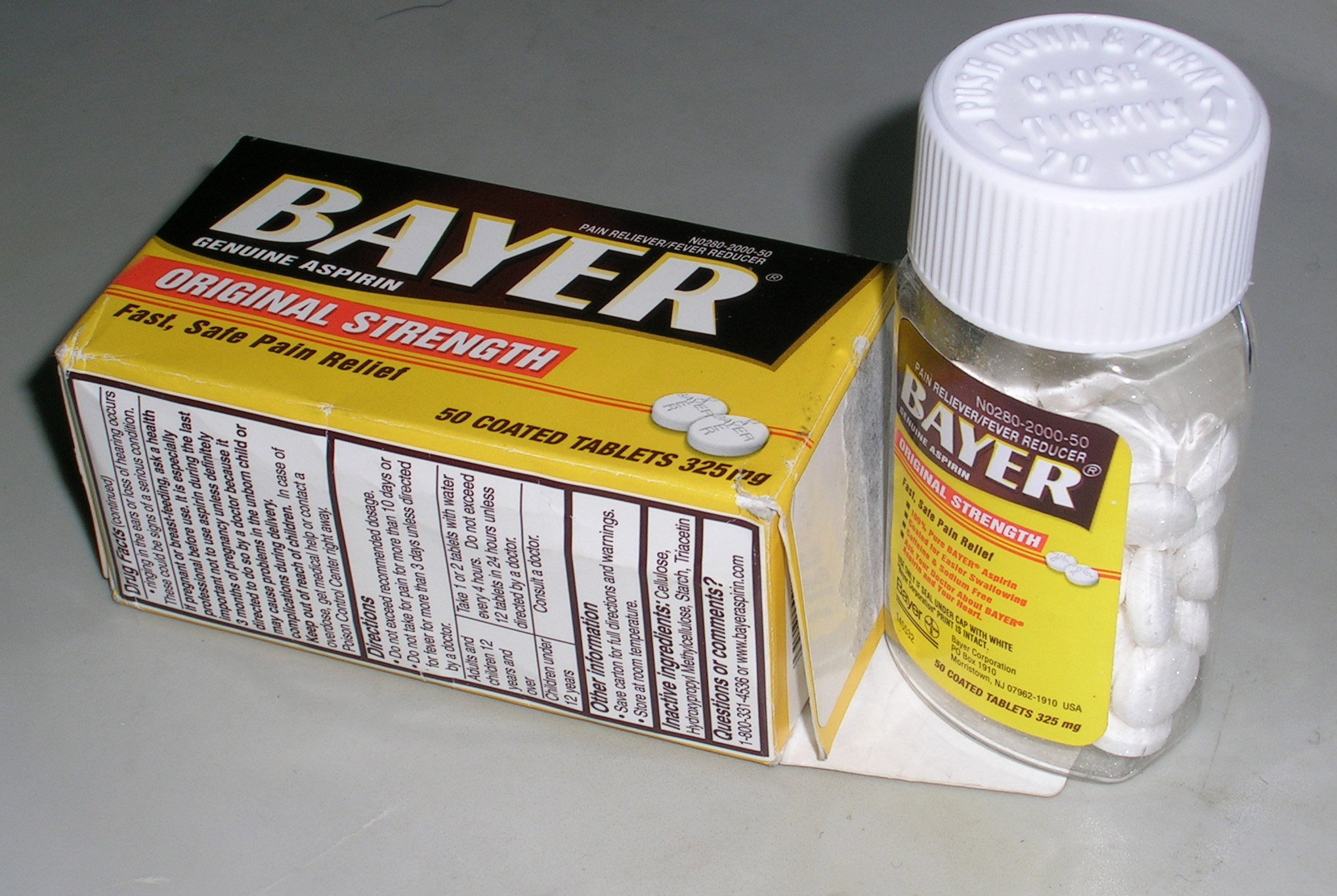 Harvard Medical School researchers Michelle Holmes and Wendy Chen wrote an op-ed in the New York Times about research they published in 2010 that found aspirin may be an effective treatment for breast cancer patients. The op-ed was not just calling attention to these results. Rather, it was a complaint that the research needed to further verify the results was not being done for lack of funding. On the one hand, they had been turned down by government funding agencies. On the other, for-profit pharmaceutical companies were unwilling to fund the research because aspirin is a generic drug. Being a generic drug, the knowledge contained within is public. Therefore, no one can privatize ownership of the knowledge and demand tribute in exchange for access. As the authors write: “Clinical trials are typically conducted on drugs developed by labs seeking huge profits. No one stands to make money off aspirin, … which costs less than $6 for a year’s supply.”

Forbes columnist John LaMattina rejoined that it is not the fault of private corporations that this research isn’t happening, since it could easily be funded by government agencies, like the National Institutes of Health (NIH). CBC coverage of the matter noted that LaMattina is a former executive for pharmaceutical giant Pfizer. LaMattina insists that companies like Pfizer are “working on cutting edge science, designed to change cancer treatment paradigms.” However, Pfizer, the profit-seeking business is doing nothing of the sort. Rather, they choose to fund research that promises large profits because the outcome will be knowledge that can be privatized. Sometimes this happens to be a drug useful in the treatment of cancer, sometimes this is a drug useful for thickening eyelashes (I am not kidding).

The origins of medical research are often public or quasi-public institutions such as the Harvard Medical School. The risks and costs associated with preliminary research are undertaken by these institutions and then the most promising research – meaning with the greatest expected profits – is privatized. The claim of economists is that such profit-seeking behaviour will generate outcomes of the greatest social benefit. But, this claim, always a tenuous one, is more difficult to make than ever. The fact that the major pharmaceutical companies spend about twice as much on advertising as they do on R&D should be evidence enough.

While some of the financial benefits from the eventual marketing of these drugs flows back to their originating institutions, one consequence is the diversion of research energy into undertakings expected to be profitable. This is a concrete form of capitalization becoming an organizing mechanism outside the immediate arena of capital. The revolving door of personnel among universities, government agencies, industry organizations and the corporate world, including pharmaceutical companies, helps to legitimize the idea that expected profit is an appropriate metric to direct research. What Holmes and Chen call attention to is that, contrary to the ideology of mainstream economists, profitable undertakings do not necessarily align with the broader social interests.

Since much of the research originates in not-for-profit settings, and, as LaMattina notes, government agencies could, with sufficient funds, back the appropriate research, why put any medical research into the private sphere? If research were completely conducted within public institutions it could be organized with social well-being as the explicit goal rather than merely left as a hypothesized attendant outcome.