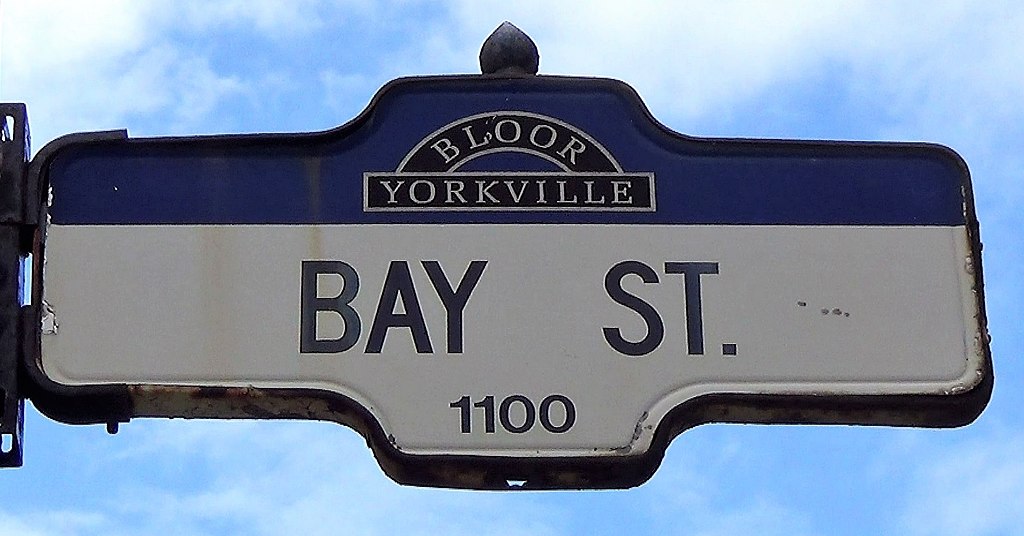 The Brawl on Bay Street

The world of traders has largely been outside political economic analysis. With financial values treated as ‘fictitious’ representations of real values, trading is, at best, a distortion. The actual individuals who perform this role, and supporting roles in the realm of financial intermediation, are given no consideration. From the perspective of CasP, on the other hand, while capitalization rules them all, it must be enacted to actually construct capital values. That enactment does not simply relay knowledge in a dispassionate manner. The traders make a difference in the construction of value. Understanding their world should be part of understanding capital values and capitalist power.

The Brawl on Bay Street is a short film about an annual boxing match that pits traders and other financial services workers against each other. It provides a few insights into the culture of trading in Canada’s Bay Street. Just the existence of such an event confirms some of our suspicions about this world. There is a scene during one of the matches where the faces of the men watching exude the arrogance we expect from financiers. They have no doubt that their worldview is capital-T Truth and that truth is finance. At the same time, we also get some insights into the individual humanity of a pair of the event’s participants.

The Brawl on Bay St. from BizMedia on Vimeo.

Although, as noted in another post, the logic of capital and accumulation smooths over the individual differences of those who perform the pricing of capital, those individual attributes cannot be dismissed as inconsequential to the actual pricing. Whether the classic Type-A sort who aggressively pursues gain, or the unexpectedly passive and soft-spoken personality, there can be at least short-term consequences for the prices that emerge. Since prices affect subsequent qualitative changes that have more enduring ramifications, personalities and their cultural milieus can be considered matters of political economic concern.