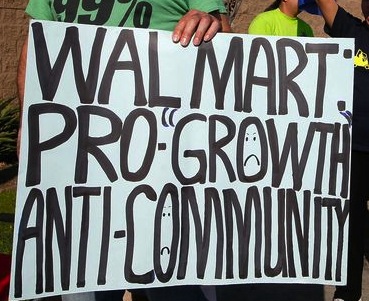 This chapter draws on, and develops, some aspects of the capital as power framework so as to provide the first clear quantitative explication of the company’s power trajectory to date. After rapid growth in the first four decades of its existence, the power of Wal-Mart appears to be flat-lining relative to dominant capital as a whole. The major problems for Wal-Mart lie in the fact that its green-field growth is running into barriers, while its cost cutting measures seem to be approaching a floor. The chapter contends that these problems are in part born out of resistance that Wal-Mart is experiencing at multiple social scales.