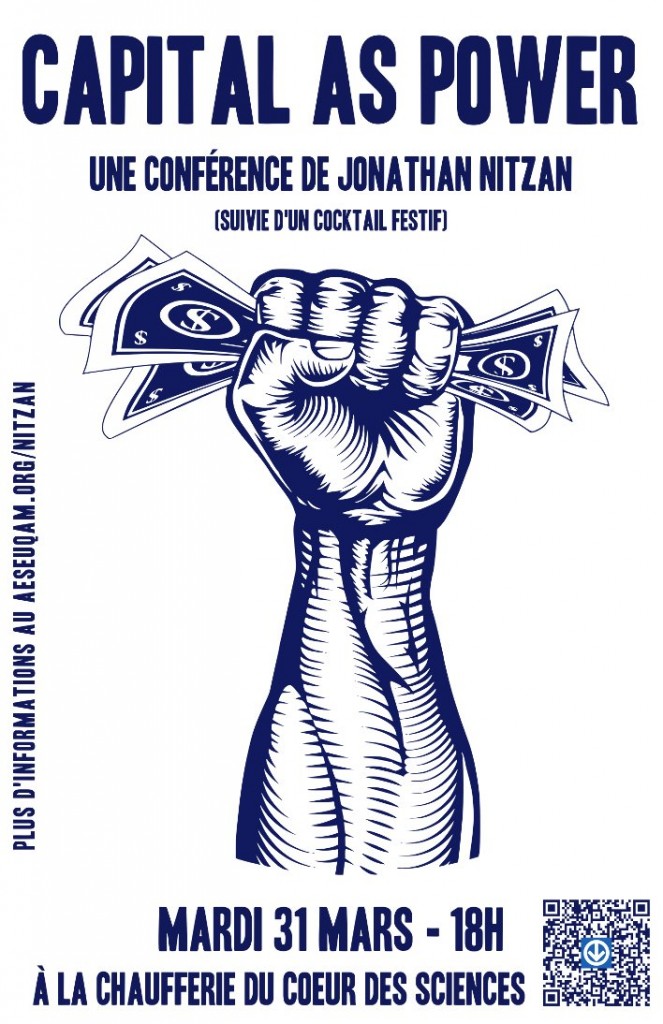 There are many explanations for the recent global crisis, but most seem to agree that the origins of this crisis are largely financial: the crisis started in and was amplified by the financial sector. Of course, when economists speak about a financial crisis, they don’t speak of finance in isolation; they speak of finance in relation to the so-called real capital stock. The current crisis, they argue, happened not because of finance as such, but due to a ‘mismatch’ between financial and real capital. According to this view, the world of finance deviated from and distorted the real world of accumulation; and since there is no such thing as a free lunch, the ensuing financial crash and Great Recession were the price we all had to pay for failing to prevent the distortion. This ‘mismatch thesis’ – the notion of a reality distorted by finance – is broadly accepted. It is the basic premise of liberals, it is endorsed by Marxists, and it guides policy makers. There is only one problem. The mismatch itself does not – and cannot – exist, and for the simplest of reasons: the very distinction between ‘real’ and ‘financial’ capital is entirely fictitious.