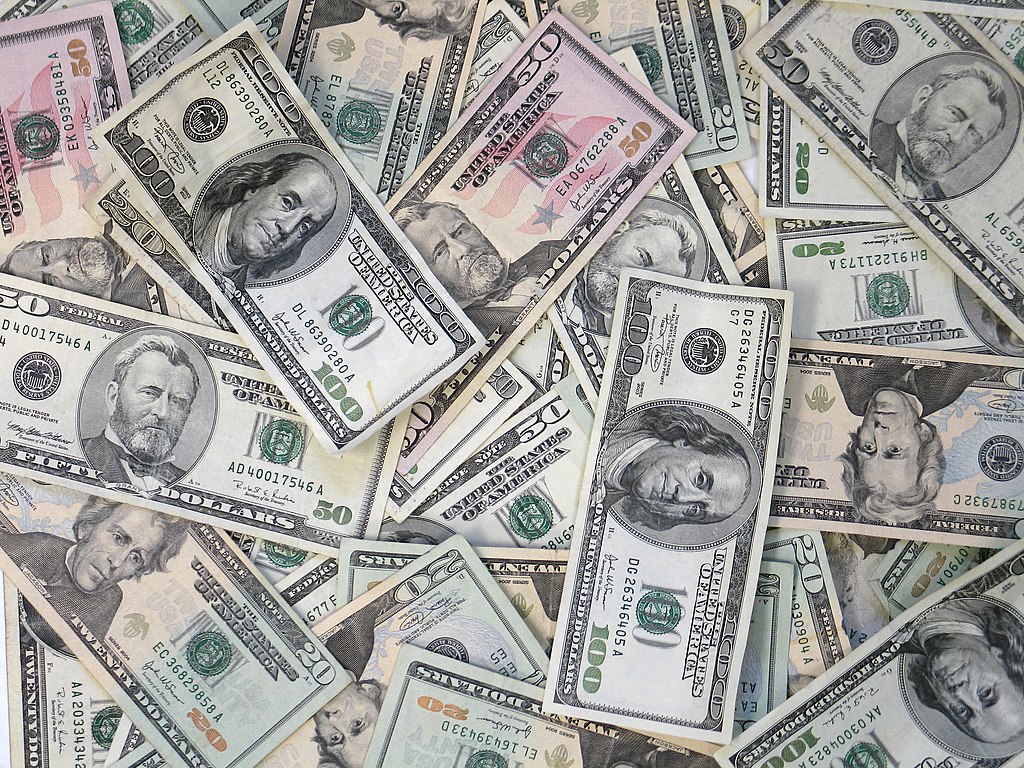 This paper maps an empirical history of corporate profit and taxation in the United States, with a special focus on the differential profit and taxation of banks relative to other corporations. An examination of these trends reveals a striking anomaly within the American banking sector: from the early 1980s until the financial crisis of 2007-2008, its after-tax profits sharply outpaced those of the corporate average despite its effective tax rates having simultaneously increased relative to those of the corporate average. This curious combination of improved differential performance and an increased differential tax burden may have been due to banking deregulation – strong enough to boost pre-tax profits so much that they more than offset the effects of increased taxation and also raised after-tax profits along the way. In addition, these trends reveal a convergence of interests between American banking and government, with the former earning higher profits and the latter earning higher tax revenues. Whether implicitly or explicitly created, this tax arrangement relied on unsustainably deregulated banking profits and ultimately collapsed during the financial crisis of 2007-2008.