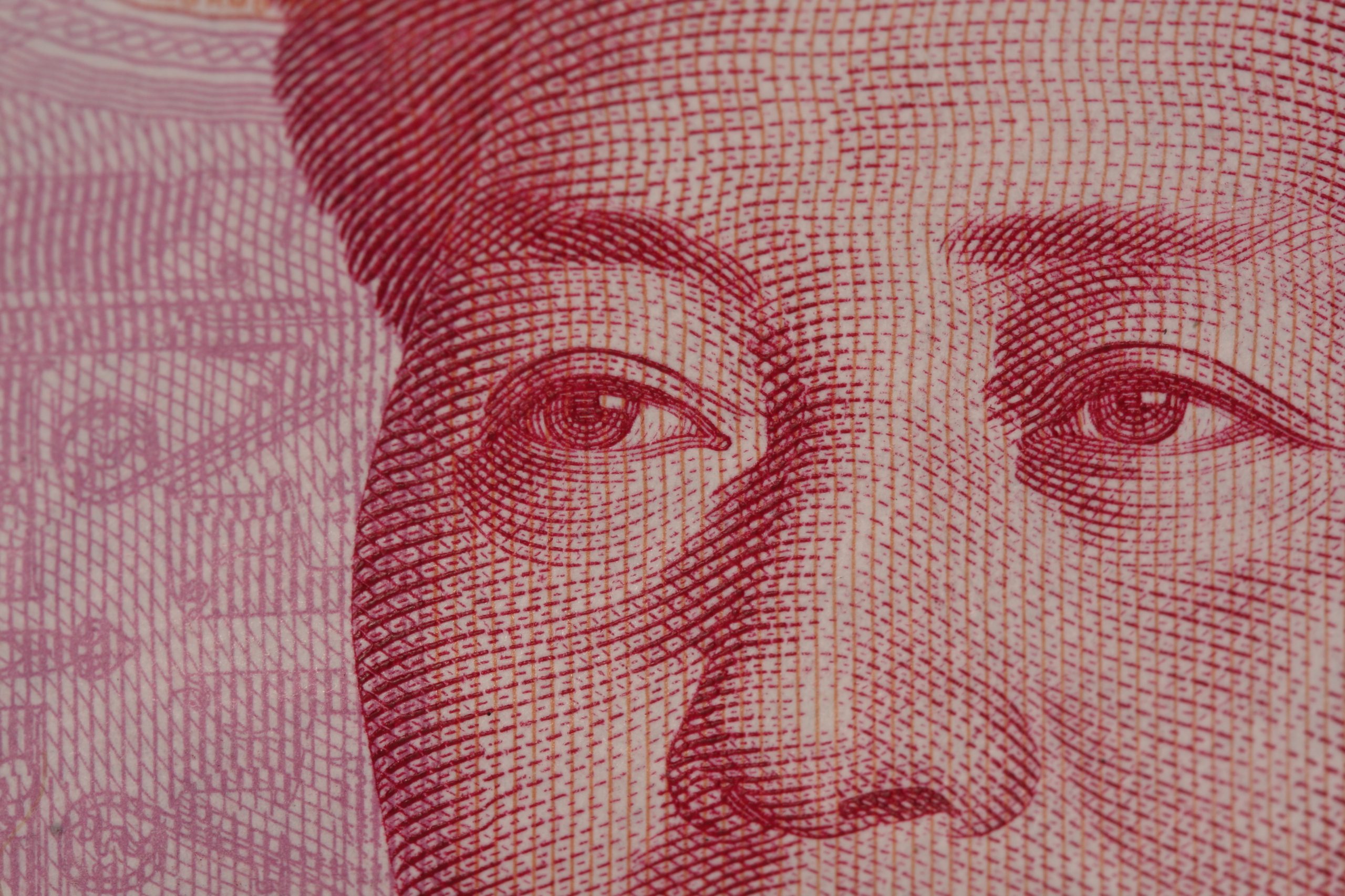 The Renminbi on the World Stage

The IMF recently announced that China’s currency, the CYN (Chinese Yuan Renminbi), would be included in the IMF’s basket of currencies, known as the SRD (special drawing rights). The designation comes after China adopted certain reforms in accordance with International Monetary Fund (IMF) policies. The CYN will comprise 11% of the basket, with reductions of the shares of the Japanese Yen, British Pound and the Euro. The U.S. Dollar remains predominant at 42% of the basket.

Interpreting this event in terms of power is difficult without the research to locate the various interests involved. For over a decade, it has been axiomatic that global power is shifting to China. While the U.S. was stagnating, China was experiencing extraordinary growth. Yet, Sean Starrs has shown that American American capital is deeply implicated in China. It seems certain that the policy changes made to satisfy the IMF also served the accumulatory interests of American corporations involved with China.