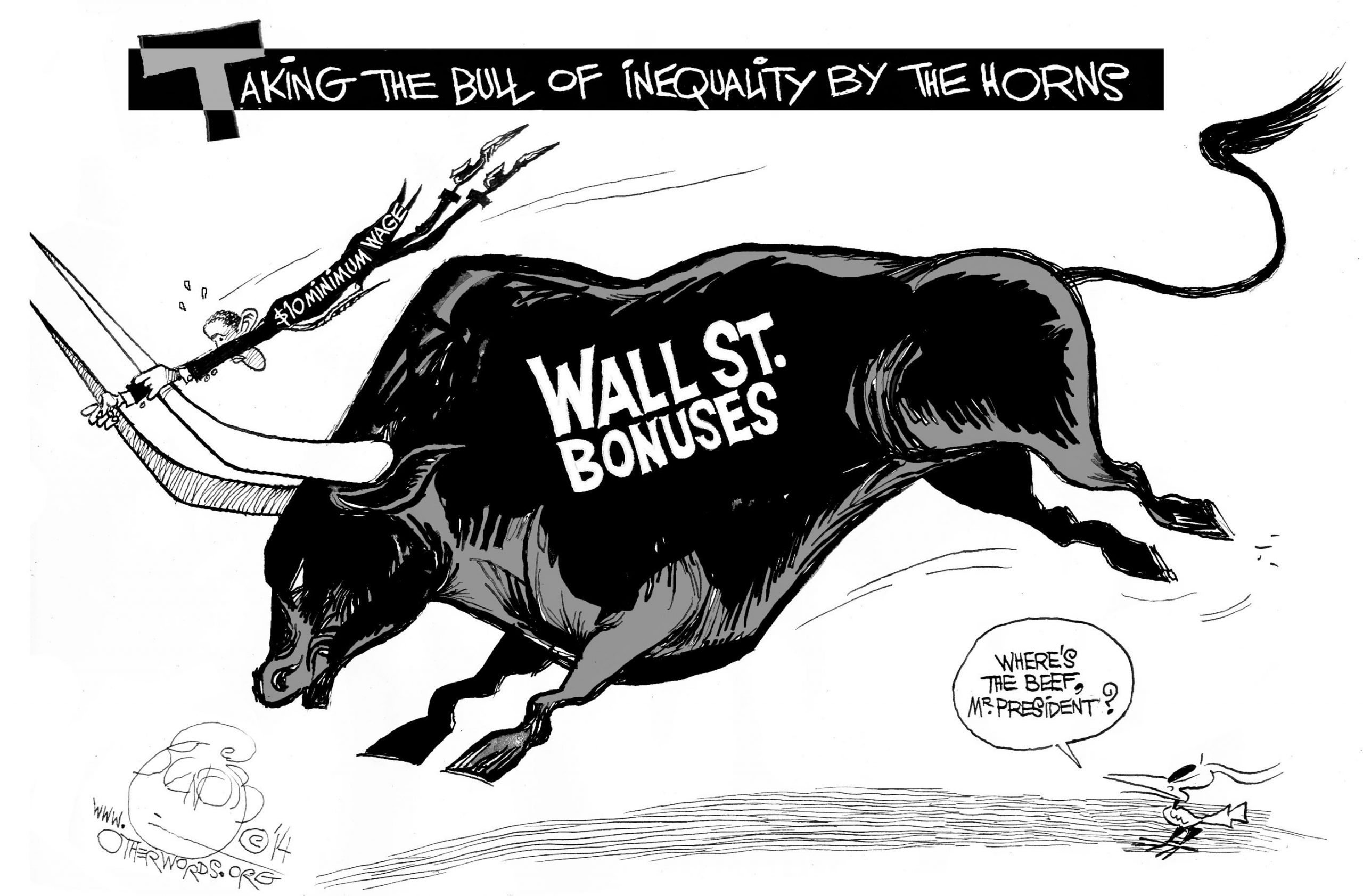 Bichler, Shimshon and Nitzan, Jonathan. (2015). Presentation at York University. 20. October. 2015.
The study of capital as power began when we were students in the 1980s and has since expanded into a broader project, involving a growing number of researchers and new areas of inquiry. The presentation explores what we have learned so far, reviews ongoing research and suggests future trajectories – including the coevolution of concepts and modes of power; the origins of capitalized power; the state of capital; finance as the symbolic creordering of capitalism; the role of labour, production and waste; the capitalized environment; and the need for post-capitalist accounting.

Shimshon Bichler teaches at colleges and universities in Israel. Jonathan Nitzan teaches at York University in Canada. All of their publications are available for free under the Creative Commons License from The Bichler & Nitzan Archives.

This presentation is the first in the Second Speaker Series on the Capitalist Mode of Power, organized by capitalaspower.com and sponsored by the York Department of Political Science and the Graduate Programme in Social and Political Thought.