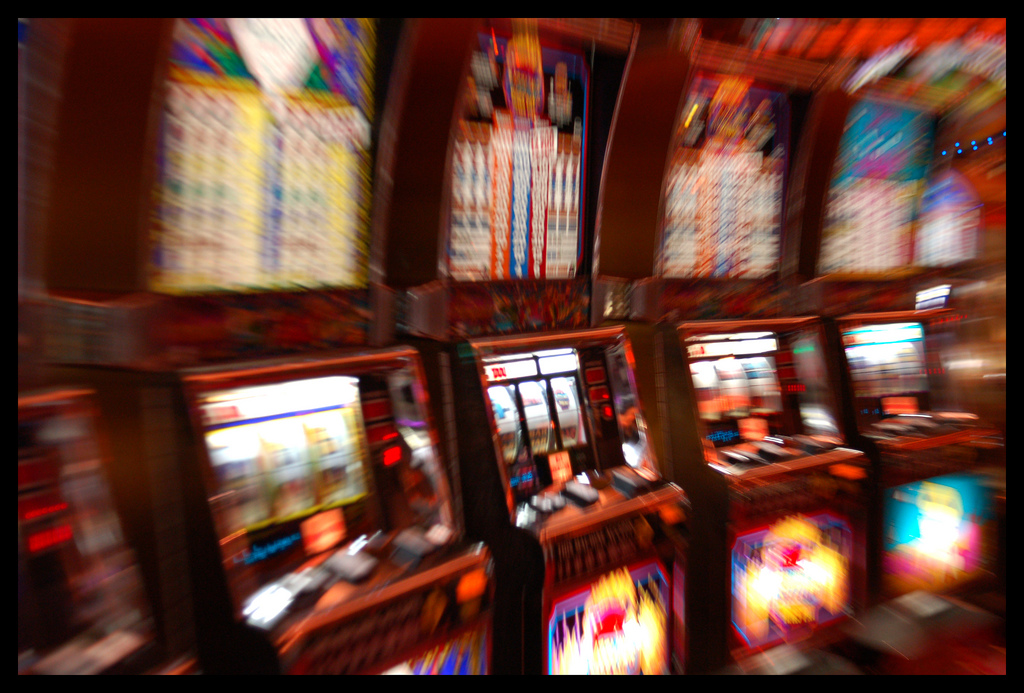 Protecting the Game from the Players

In certain circles, Charlie Munger is a demi-god. He is the vice-chairman of Berkshire Hathaway, the holding company controlled by the god of markets himself, or rather, Warren Buffett. The words spoken and written by both Buffett and Munger are treated as divine insights on the way the world works or ought to work.

Elizabeth Warren doesn’t agree with me on many subjects … but she is basically right when she says that American finance is out of control and that it isn’t good for the rest of us. … We have a huge amount of legalized gambling. And of course the public market … is an ideal casino. … I think that we have something going in our nation that is really very serious and very bad. And I hate to agree with Elizabeth Warren on this subject, but she’s right. And I don’t see any way of stopping it except with some big legislative change (emphasis added).

This call for ‘big legislative change’ would seem to violate the general understanding of divergent interests between capitalists and governments. The watchword of the 1990s through the early 2000s was ‘deregulation.’ Free market advocates continue to call for government to retreat and allow markets to do what they supposedly do best. Economists tell us that unfettered markets are just and efficient and regulation that introduces distortions.

Yet, here is Munger, telling us that financial markets are allowing something ‘very bad’ to happen in the United States. How do we make sense of this?

First, it bears remembering that individual capitalists are not pure conduits for the logic of capital and accumulation. Although Nitzan and Bichler argue that the logic of capital is the dominant logic, that dominance emerges as the result of millions of individuals more or less adhering to the logic. There are many mechanisms – which need to be much better understood and more fully articulated – that discipline decision-making to align with the logic of capital. However, individual capitalists can operate according to conflicting logics, at least for short periods of time. Or at least, they can espouse conflicting logics.

Second, when we adopt a differential understanding of accumulation, then our perspective on the relationship between capital and government changes. There will always be a differential beneficiary when governments enact policies affecting the market. Even if the value of all capitals declined, there would be some redistributive effect. It is possible that Munger is simply advocating for his differential interests. However, Munger himself states that Berkshire Hathaway has benefited from this current casino system. He expressed concern that his participating in it would harm his legacy. This suggests an alternative logic informing Munger’s advocacy.

More than either of these other reasons, Munger’s call is intended to protect the entire system. He wants to protect the game from the players. If capitalism is widely viewed as destructively benefiting only a small cohort – what Veblen called the ‘vested interest’ – then opposition to the system will increase. Rather than allow the beneficiaries of the current ‘gambling’ to continue to reap those benefits while risking the very future of capitalism, Munger wants the government to enact legislation that will dampen these excesses.

Munger has, I believe, a moral conviction that capitalism is a just system. Of course, such a moral position is easier to adopt when you have made billions from that system. However, it appears that he legitimately believes making millions by moving ‘little pieces of paper’ is not the end that capitalism is intended to serve. As such, he advocates government action to restrict such a perverse outcome in order to allow capitalism to serve its idealized purpose of fostering efficiency and innovation. And, most importantly, this virtuous outcome is supposed to win goodwill for the system, ensuring its continued functioning.

One thought on “Protecting the Game from the Players”