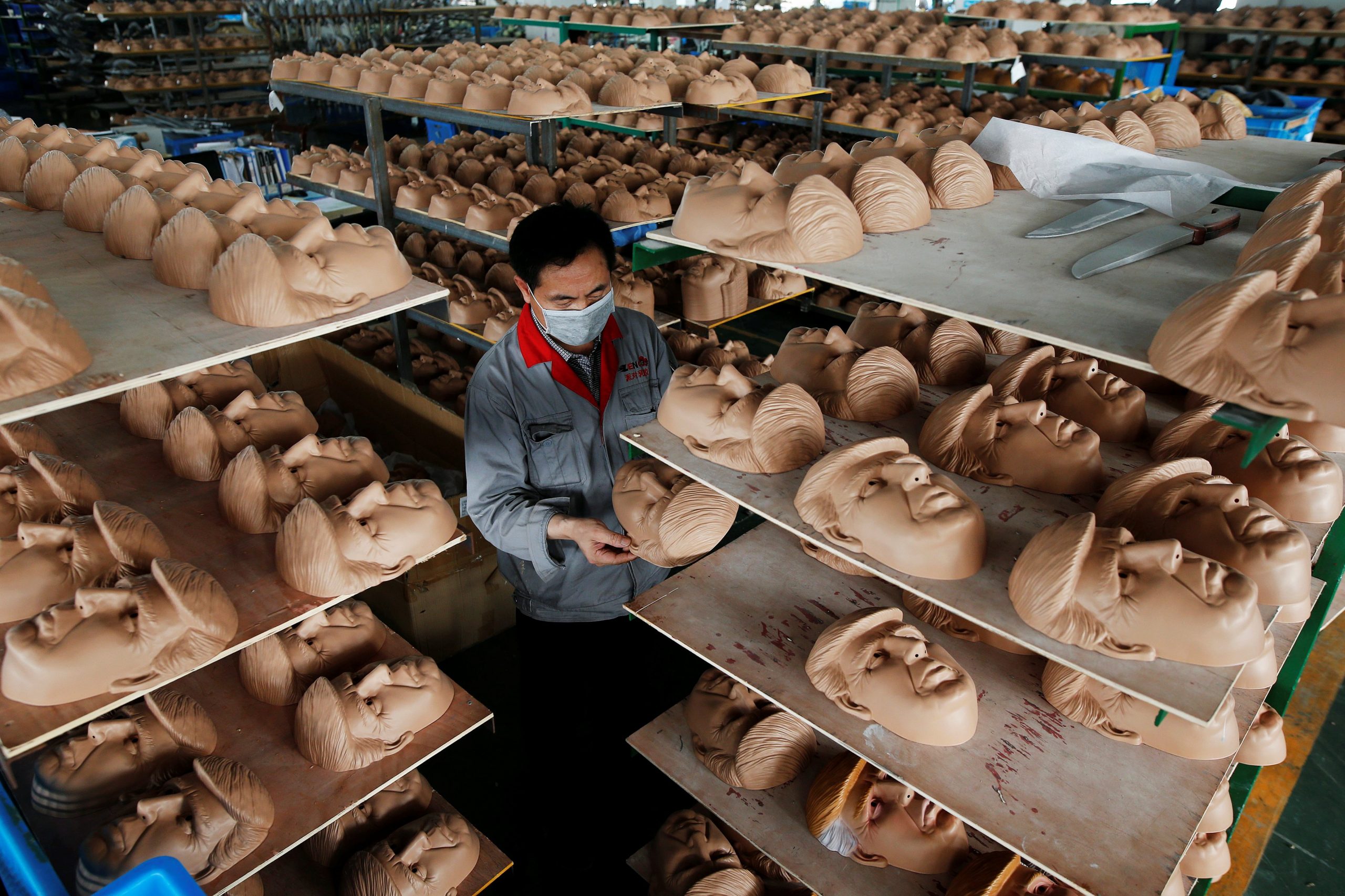 Trump, US Public Debt, and the Future of Global Financial Power

The following post is based loosely on my presentation at the first annual Thammasat University-Conference for Asia Pacific Studies in Phuket, Thailand (8-9 December 2016).

What a difference a few months makes.

This past summer I published a piece in the European Journal of International Relations on the role of US Treasury securities as the world’s premiere safe asset. The final revisions to that article were made in the spring of 2016. And since that time, there have been some major upheavals in the global political economy, including the election of Donald Trump as US president. Given all of the uncertainties and controversies surrounding Trump’s victory, I thought it would be worthwhile to revisit some of the arguments I made in the EJIR article.

The main argument I make in the piece is that the safe status of US Treasury securities is likely to endue into the foreseeable future. I offered two main reasons for this assessment. First, I argue that the safe status of US Treasuries would endure simply due to a shortage of other safe assets in the global financial system. Second, I claim that domestic politics plays a key role in reinforcing the safe status of the Treasury securities market. Domestic ownership of the public debt is dominated by the top 1% of US households, which hold considerable political clout in the US political system and have a vested interest in maintaining the creditworthiness of the US federal government.

Now, on the surface of things, a Trump presidency presents a major threat to the safe status of the US Treasuries market. Much to the chagrin of China and Japan, Trump hinted during the election campaign that he would try to “make a deal” with foreign creditors to try to negotiate a reduction in the value of their holdings of US Treasuries. Many have interpreted Trump’s comments as a reckless endorsement of government default. Trump has also pledged to borrow heavily in order to finance his proposal to spend $1 trillion in upgrading America’s infrastructure. And bond market investors fear that this new infrastructure spending will lead to inflation, which will erode the value of US Treasury securities.

But how legitimate are these fears? Does a Trump presidency actually spell the end of the Treasury market’s role as a linchpin of global financial safety? Obviously any answer to these questions is going to be speculative. We simply don’t know what’s going to happen, and this is especially the case with someone like Trump, who’s constantly contradicting himself. But what I’m going to argue is that it’s highly unlikely that Trump’s presidency will fundamentally upset the status quo in global finance. At least in the short term, I expect that investors — both foreign and domestic — will continue to put faith in the safety of US Treasury securities. The reason that I think investors will continue to rely on the safety of the US Treasuries market can be tied back to the arguments I made in the EJIR article.

First, even with a Trump presidency, US Treasuries maintain their (relatively) safe status due to a shortage of other safe assets in the global financial system. In other words, the US still remains the best investment option in the world of bad investment options.

Even though demand for gold has been increasing in recent years, there’s simply not enough gold to substitute for the trillions of dollars of Treasury securities. What about the debt of other governments? Japan is still seen as a zombie economy, and its bond market isn’t as the US Treasury market. Obviously Brexit has created a lot of political uncertainty in the UK, and there’s no way that the UK bond market could ever match the size and liquidity of the US Treasuries market. Eurozone bond markets are still reeling from the sovereign debt crisis in Southern Europe. And there’s plenty of uncertainty in Italy with the constitutional referendum. There are also worries in France, where the Euro skeptic far right might win the election next year. China itself has made efforts to internationalize its bond market as part of its financial reforms. But again, the Chinese bond market pales in size and depth to the US Treasuries market.

So there’s no doubt that Trump’s presidency creates a lot of uncertainty. But we have to view things in relative terms. The rest of the world is also plagued by uncertainty. And this reinforces the role of the US Treasuries market as a safe haven for global investment. Given all of the problems in the rest of the world, I don’t see this shortage of safe assets changing anytime in the near future. Now, research by some political scientists in the US has demonstrated that the top one percent wields incredible power in the US political system. Work by Benjamin Page and Martin Gilens shows that the preferences of the top 1% consistently influence government decision-making, both in terms of voting patterns and actual policy changes. And so these powerful domestic elites play a crucial role in making sure that the US federal government maintains its creditworthiness.

I don’t see the power of domestic owners of the public debt dwindling with Trump’s election. In fact, I think that domestic owners will only grow more powerful in the coming years. Despite all the rhetoric about helping ordinary Americans, Trump’s proposed tax cuts and social spending cuts are only going to lead to increased inequality in America. And that’s only going to entrench the power of the top 1%, which has a vested in maintaining the sanctity of the US Treasuries market as a safe haven for global investment.

If Trump’s economic policy does indeed bring about a sustained economic recovery, then this could bring about an end to the three-and-a-half decade bull market for US Treasury securities (see Figure 1 from the book below). But this is a big “if”. As Simon Wren-Lewis argues, tax cuts for the rich are unlikely to provide much of a boost to aggregate demand. Infrastructure spending is desperately needed, but the likelihood of cronyism means there are no guarantees that Trump’s fiscal stimulus draws much on the labour force that is out of work (assuming, of course, that Trump’s spending proposals pass major hurdles within the Republican Party). Jonathan Nitzan and Shimshon Bichler’s work also gives us good reason to question Trump’s economic policy and its ability to generate a sustained recovery. Given that increases in the capitalist share of income over the past few decades have been taken place amidst crisis and rising unemployment (not prosperity and growth), why would the oligarch’s commander-in-chief now seek to reverse this dynamic?

In a world still plagued by fundamental uncertainty, US Treasuries remain the world’s premiere safe asset. As much as he might want to disrupt this status quo, Trump faces severe obstacles in trying to do so.

One thought on “Trump, US Public Debt, and the Future of Global Financial Power”