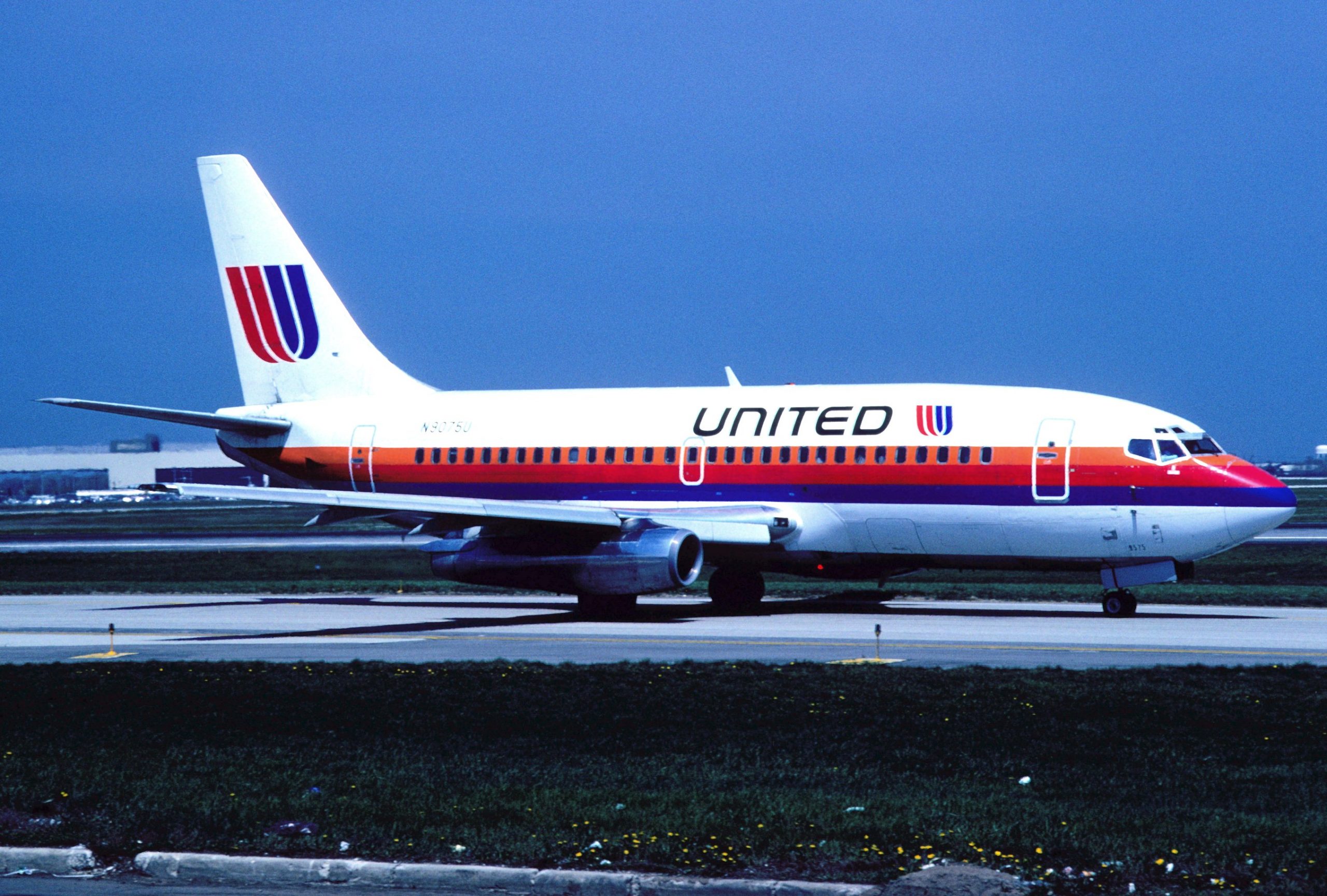 Did the Market Punish United Airlines?

In the days following the wide-spread distribution of a video depicting Chicago transportation police officers violently removing Dr. David Dao from a United Airlines flight, there was celebration as the market pummelled the airlines shares (UAL).

Although the incident generated a great deal of outrage on Twitter, and early in the trading day following that outburst of indignation, Twitter users shared the above image of United’s precipitous decline, the markets appear to have taken little notice of the incident. At least, they took little notice in terms of registering concerns via movement of UAL’s share price.

The excitement among social media users is understandable. The narrative of United’s mistreatment being punished by devaluation is one of prompt justice. It would suggest that markets take account of social concerns and ensure that corporate citizens behave themselves. Unfortunately, the narrative does not hold together against the facts of UAL’s valuation history.

First, consider a longer time frame. The above graph is the market valuation of UAL. The first trading day after the video of Dr. Dao’s mistreatment is the meagre decline on the far right. It is obvious that this loss – a decline of 1.1 percent – is marginal compared to the general movement of UAL’s valuation. Indeed, that dip was less than one half of a standard deviation in the daily change of UAL’s share price. While companies never like to lose value, a single day loss of 1.1 percent, when almost ten percent of days over the last year have seen greater declines, is not going to cause much sleep loss. The opening decline of -1.92 percent relative to the previous day’s close, was more dramatic. But, even that was not an unprecedented event, as eight days over the prior year saw close-to-open drops of at least that much.

This incident, and the graph widely shared on Twitter, also exemplifies the way graphs can mislead. First, there is no scale on the left-hand side. We cannot see exactly where UAL dropped from and where it dropped to. However, when we consider the second graph, it is obvious that the image zoomed in on UAL’s decline to make it appear more meaningful than it actually was. The graph below keeps the same scale as in the second graph and zooms in on two days of trading.

It shows the minute-to-minute market valuation of UAL for day the incident was publicized and the following trading day when the markets supposedly punished the company. It is clear that at best there was a meagre drop – which may have been market participants anticipating the behaviour of other market participants – that was largely reversed.

In the week after the incident with Dr. Dao, United has continued to trend downward. However, this cannot be interpreted as the market belatedly pricing the incident into its valuation. Rather, it appears to express market assessments of the United States airline industry more broadly. On April 13, UAL lost 1.2 percent of its value. On the same day, Delta Airlines (DAL) dropped 1.4 percent. Further, analysis of the minute-to-minute change in price of the two companies reveals a correlation of 0.77. The majority of their movements are together.

This is not to suggest the treatment with Dr. Dao was meaningless from the perspective of the market. If public outrage actually manifests in fewer bookings reducing revenue, or if it provokes regulatory changes to overbooking that raises operating costs, then it will move the market. Further, there may be some traders anticipating such changes and an eventual loss of earnings that are shorting UAL. However, as an expression of the collective assessment by market participants, the market has yet to punish United for the social media outrage generated by the treatment of Dr. Dao.