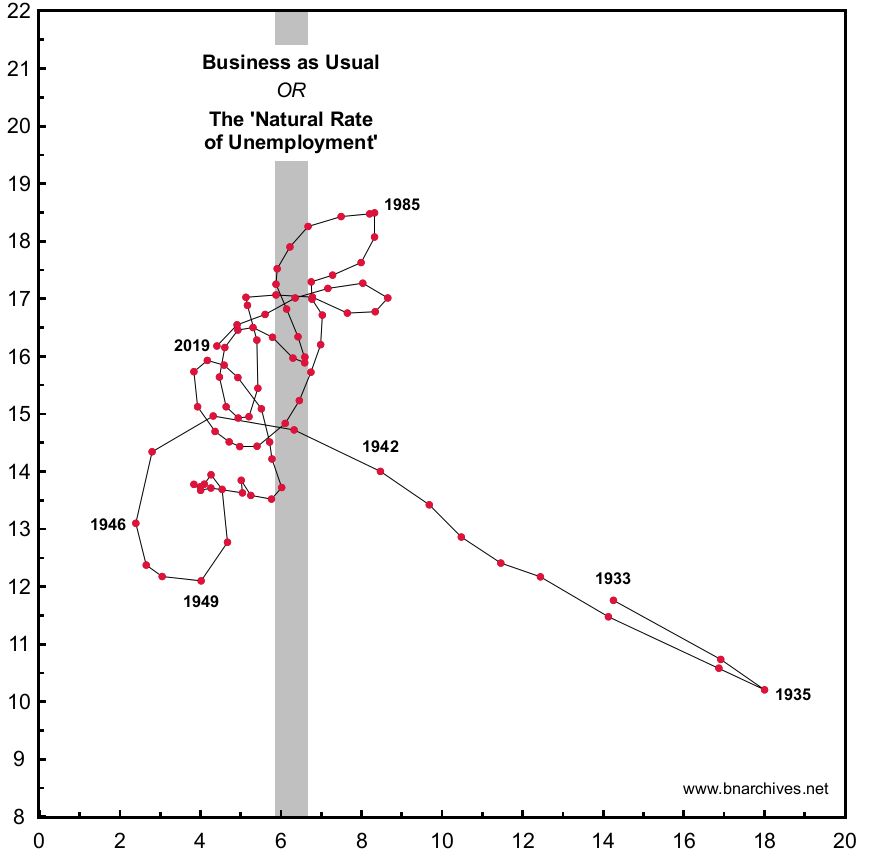 ABSTRACT
Until the late 2000s, our work focused primarily on why capitalism should be understood as a mode of power. We argued that capital itself is a form of organized power and researched how capitalists sustain, defend and augment their capitalized power. We called our approach ‘capital as power’ – or CasP, for short. But that’s only one side of the picture. Power is never unbounded. It is always resisted, opposed and constrained by those on whom it is imposed. And so, in the early 2010s, we started to examine more closely the limits of capitalized power and of the capitalist mode of power more generally. We called this research ‘the asymptotes of power’. In this paper, we revisit and update some of our work on these asymptotes in the United States and think about what they might mean for the future.